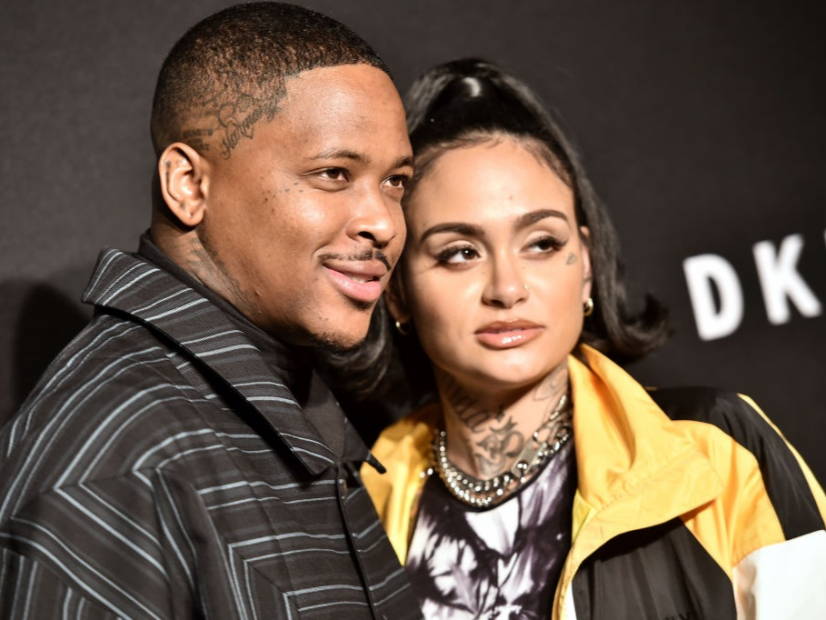 Budden and his co-hosts discussed the song on Wednesday’s episode (February 19) of The Joe Budden Podcast with Rory & Mal and questioned the validity of her claims, considering the song arrived only days after her reunion collaboration track with YG, “Konclusions.” 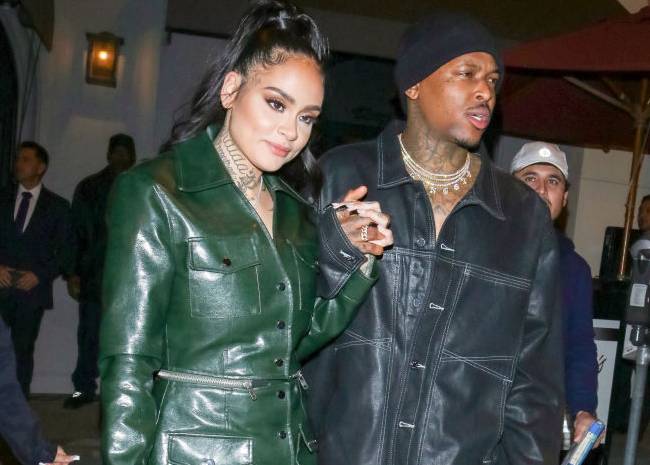 “I feel like I’ve been hoodwinked, ‘cause it was just last week we came on this podcast, Rory made me listen to a YG [and] Kehlani song [‘Konclusions’],” Budden began. “I hated it on the first listen and then by the second listen, I loved it. I was in [with] this new image of YG being in love and making songs while he’s in love.”

for people that don’t have Spotify, here it is. I’m so angry like wtf he really said that about her pic.twitter.com/ylbZyObgKg

The former Slaughterhouse MC continued, “But this record right here — I have never heard Kehlani enunciate words this way, drag out words this way,” Budden said of “Valentine’s Day (Shameful).” “She really wants us to know how much of a piece of shit YG is, but she’s hiding behind the thin veil of, ‘I’m not telling you guys who I’m talking about.’”

“Somebody explain the woman’s brain to me … you was immature three days ago?” he joked, referring to the song’s lyrics.

However, after combing through Kehlani’s bars, the podcast trio did deem the track to be “fire.”

“I love you Kehlani,” Budden concluded between laughs. “If she doing this on there — lying on dudes — I’m buying [her next album]. That’s my bag — music that’s lying about somebody.”

Soon after the episode aired, Kehlani responded to the commentary with a series of since-deleted tweets.

“Joe budden is a joke,” she wrote in one tweet, followed by, “the amount of misinformation and lies and lameness in this episode about me and you used my face is … lol gotta love it.”

Kehlani called out Joe Budden for talking about her on his Podcast! I'm glad she did! pic.twitter.com/siKTt9lD0s

Budden then attempted to diffuse the situation with his own tweet.

“We love you, it’s jokes … feel better,” he responded to Kehlani.

However, the cease-fire only lasted 15 minutes.

“I’m bout sick of you artists … never a peep through years of praise but wanna jump outta windows when you hear something you don’t like,” Budden tweeted. “Newsflash, i am not friends with you niggas.”

I’m bout sick of you artists… never a peep through years of praise but wanna jump outta windows when you hear something you don’t like… newsflash, i am not friends with you niggas.