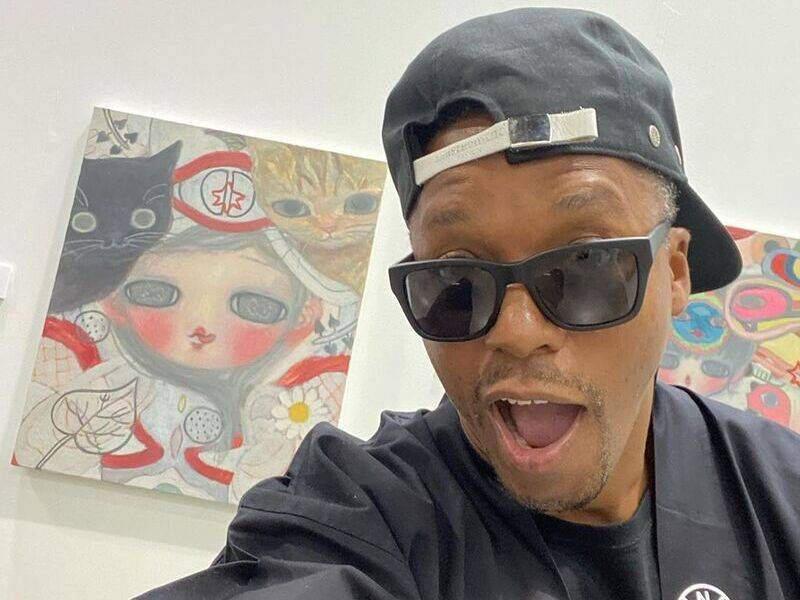 Slaughterhouse is no more, but Lupe Fiasco is giving fans a glimmer of hope regarding their return. Although a reunion seems out of the question due to Joe Budden’s retirement, Lupe has thrown his hat into the ring to be the rapper-turned-podcaster’s replacement if the supergroup attempts a comeback.

“Yo @joebudden Lemme get yo slaughterhouse spot,” he wrote on Twitter.

Lupe has previously expressed his admiration for Slaughterhouse, praising the group during an appearance on The Breakfast Club in 2012. He also has experience as a member of a supergroup, teaming with Kanye West and Pharrell as part of Child Rebel Soldier. However, CRS never released a project together.

Slaughterhouse officially disbanded in 2018 following Budden’s retirement and KXNG Crooked’s exit from the group. Their final release, the House Rules mixtape, dropped in 2014.

Royce Da 5’9, Joell Ortiz and Crooked recently had a mini-reunion of sorts on Eminem’s Music To Be Murdered By, joining Slim Shady on the album cut “I Will.”

Listen to Eminem’s collaboration with Slaughterhouse sans Budden below.