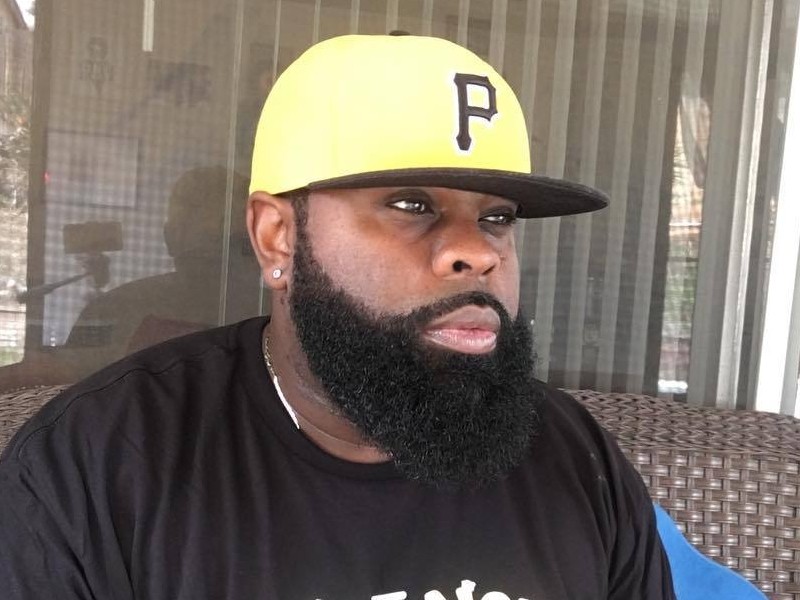 KXNG Crooked has cut ties with Slaughterhouse. The West Coast lyricist revealed he’s left the supergroup, which hasn’t released an album since 2012’s Welcome To Our House.

Slaughterhouse fans are the best fans in Hip Hop I salute you! Thanks for the support! ?

Slaugterhouse’s inactivity as a group prompted Crooked to officially announced his departure. The veteran MC laughed when discussing the collective’s long-rumored Glass House album, saying he’d retweet it if it ever drops.

“I’ve been sober for two years,” he noted. “Let me tell you a secret. Sober Crook likes to rap. Group ain’t rapping no more and that’s fine. It was fun while it lasted. Glass House, I have no clue. All I can tell you [is] it exists. If it comes out, I’ll retweet it. Other than that, it’s all love. Everybody who supported me in Slaughterhouse, thank you.”

The future of Slaughterhouse has been bleak since Joe Budden stepped away from rap and carved out a new career as an online personality. Last year, the inability to release Glass House prompted some public disputes between the group members.