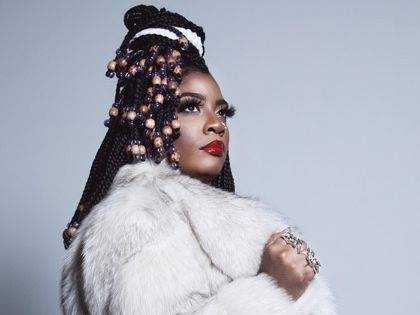 Kamaiyah is back in full swing after dropping her latest album, Got It Made. To coincide with the release, the Bay Area spitter is embarking on her first headlining North American run, the aptly titled Got It Made Tour.

Beginning on April 18 in Austin, Texas, the tour winds up the East Coast before heading over to Denver, Colorado and ultimately back to the West Coast. The final show is May 20 at the Roxy in Los Angeles.

The Oakland MC shared the dates on her Instagram account, writing, “My first tour the ‘Got It Made Tour’ starts April 18th. See you soon. Tickets go on sale Friday.”

Got It Made serves as Kamaiyah’s follow-up to 2017’s Before I Wake and features contributions from J. Espinosa, Trina and Capolow. Kamaiyah shared a video for “Set It Up” featuring Trina last month.

As she mentioned, tickets go on sale this Friday (March 13).