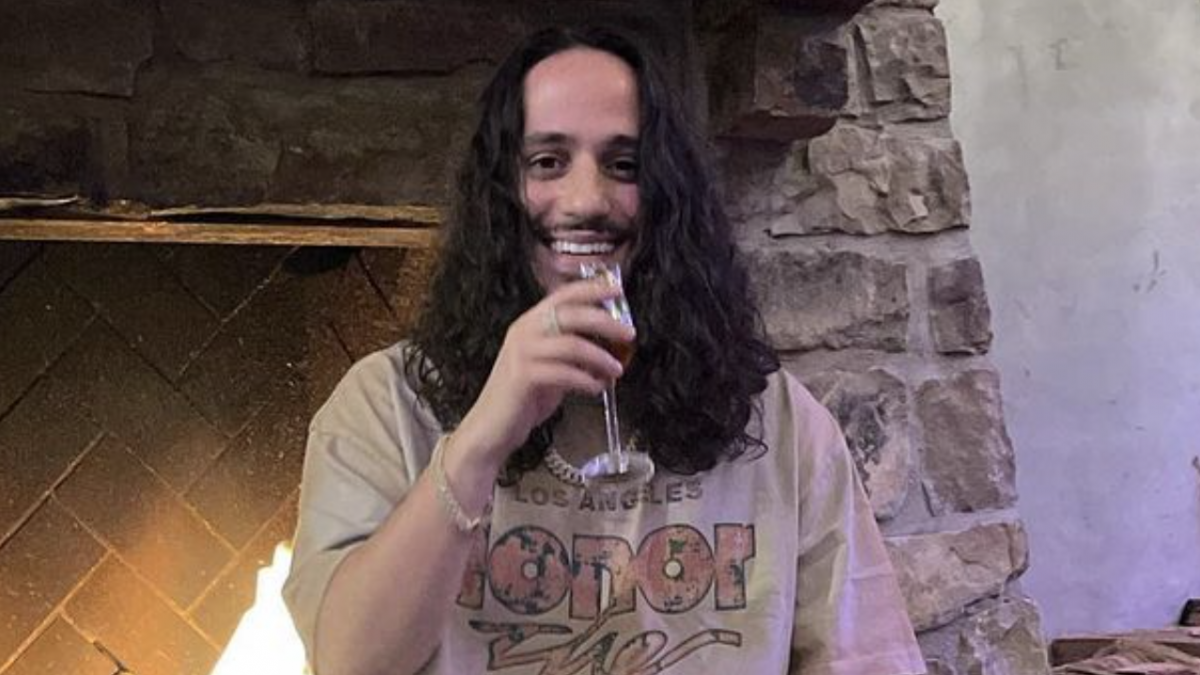 Nobody in Hip Hop has been more “anti-industry” than Russ. The New Jersey native has managed to navigate music without signing a disastrous deal with a major record label (he did partner with Columbia Records in 2016).

With all of the knowledge he’s acquired along his lucrative independent journey, Russ is looking to pass that on to the next generation of artists with the launch of his DIEMON label alongside his best friend, Bugus.

“Everyone owns their masters; everyone owns their publishing,” he told Variety of the artist-friendly label. “We don’t eat on your merch or your tours, and everything’s a profit split deal. We’re not looking to invest in an artist just to change their music. If we like an artist enough to sign them, it’s because we like what they’re doing.

“It’s just a super artist-friendly situation, where we’re here to provide resources and mentorship to artists that we believe in.” 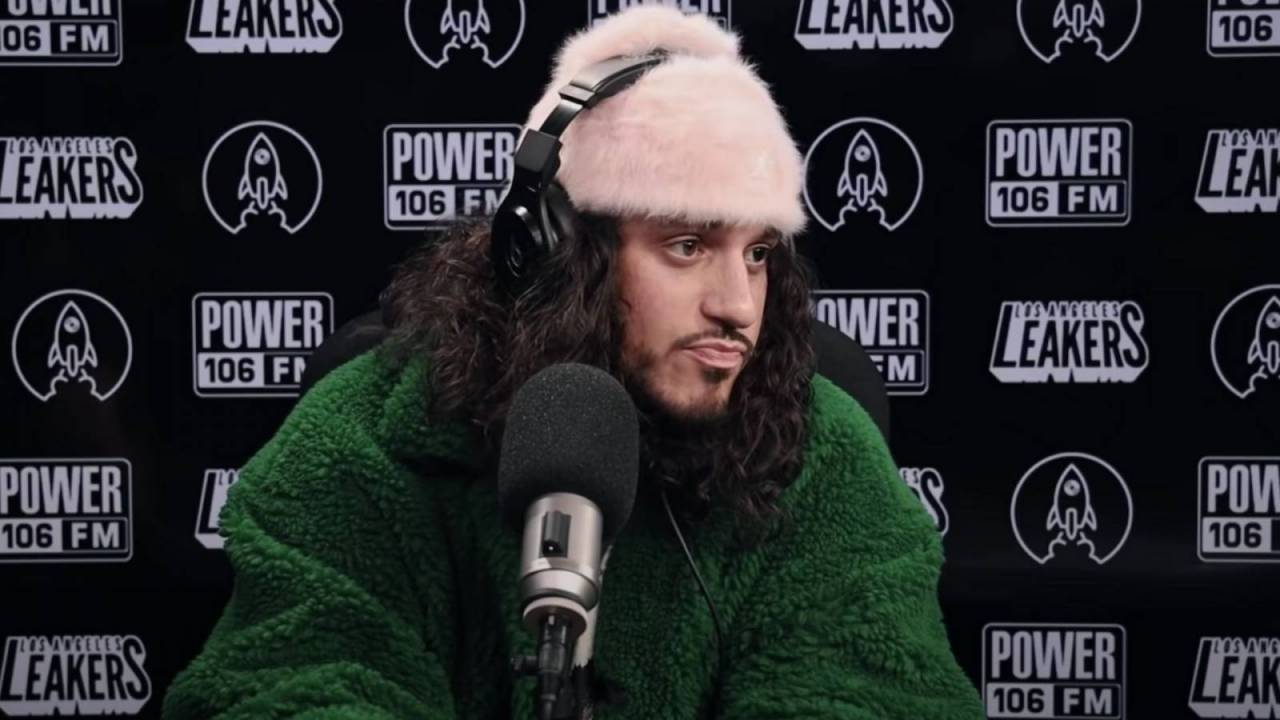 Russ wants potential signees to understand that they’re “not suits with no rhythm” and understand the full landscape of how the industry/record label contract works. For his first move, Russ announced he’s signed a California native named LaRussell who he originally discovered through TikTok.

“You’re just supposed to provide resources, not tell people what to make, what to wear,” Russ explained to Rolling Stone. “Help with PR, give them money, get out of the way — it’s not any more complicated than that.”

As far as his own career, Russ is still providing his fan base with new music. Earlier in March, he unleashed the “HANDSOMER (Remix)” featuring Ktlyn.