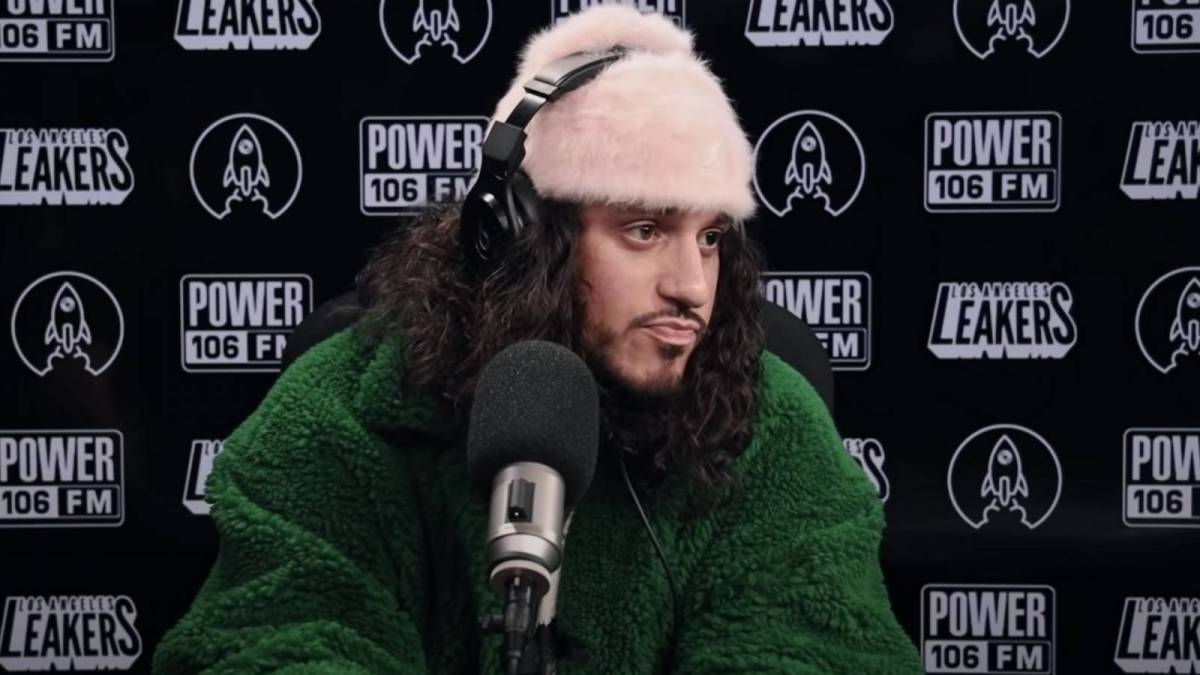 Every rapper or rap fan is expected to have their top five MCs list ready on deck at all times, much like knowing your go-to order at McDonald’s.

During a visit to Power 106’s L.A. Leakers last week, Russ was asked who would be in his starting five of rappers, and he listed off some big names. However, the Atlanta-raised rapper clarified these are his “favorite” rappers, not necessarily who he thinks are the best.

As far as who he believes are the best rappers of all time, Russ made sure to add The Roots’ Black Thought, JAY-Z and Lil Wayne in the conversation of GOATs. “It’s a different conversation,” he said.

Back in 2019, Russ revealed his favorite Hip Hop producers of all time, listing off Scott Storch, Dr. Dre, Kanye West, Boi-1da and Timbaland. “Those my top 5 producers in no order,” he tweeted. “I need the painting on some last supper GOAT shit.”

Also add these producers to it too

Those my top 5 producers in no order

I need the painting on some last supper GOAT shit

Russ has been on a press tour in support of his new album CHOMP 2, which was released on December 8. The 14-track effort finds Russ lyrically sparring with rap legends such as Jadakiss, Snoop Dogg, Ghostface Killah, Jay Electronica, Styles P and more.

The 29-year-old explained his intentions for the rap-heavy project series was to challenge other rhymers during a sit-down with Ebro Darden on Apple Music. 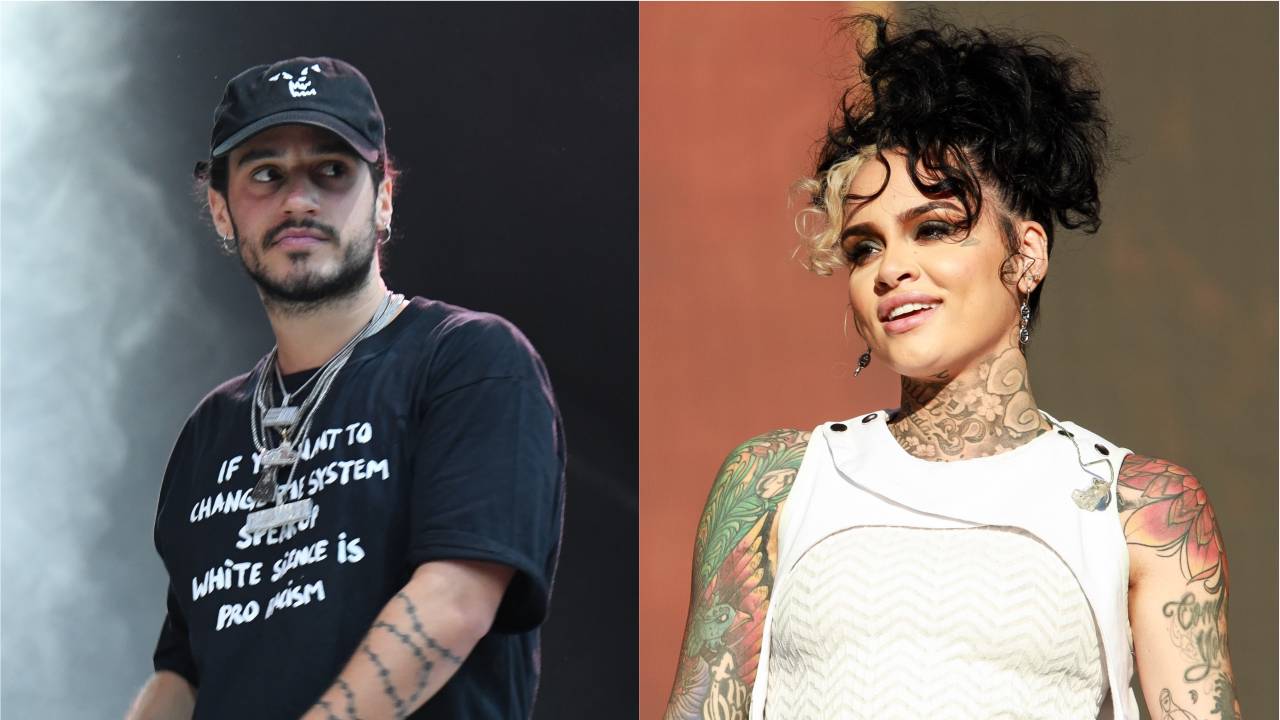 “I’m trying to create that home because I know I’m a fan of that style of rap. You feel me? And I wish more artists who can rap and really go, would make these projects… Would do a CHOMP-like series, because I still like hearing rappers just rap on a beat for two and a half minutes, eight songs in a row. I still like that.”