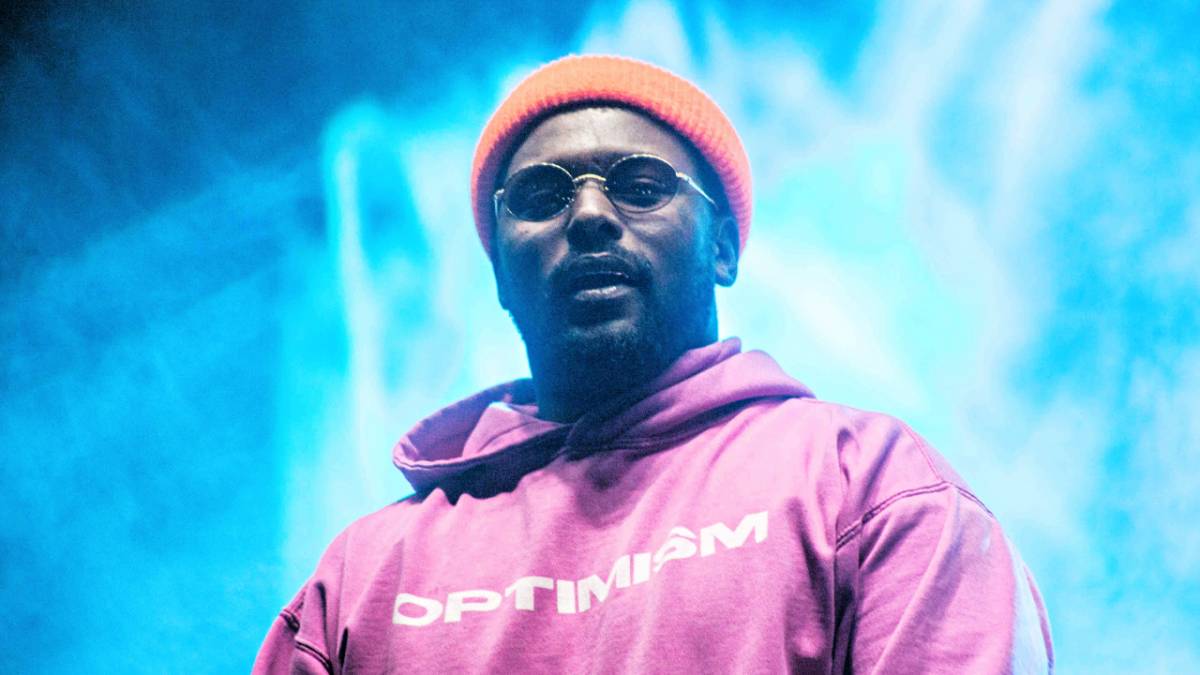 ScHoolboy Q fans have had to remain patient for new music in recent years, but their patience has paid off as the Top Dawg Entertainment rapper returned with a brand new single on Wednesday (April 6).

Featuring triumphant, drum-and-trumpet-driven production from Tae Beast, DJ Fu and Skhye Hutch, “Soccer Dad” feels like the reintroduction of Groovy Q, who reemerges with fire in his belly, hunger in his voice and a chip on his shoulder to talk his shit again.

From bragging about growing up without a father and beating the odds to TDE kicking down the door and achieving every goal he’s ever set himself, the Hoover Street native proves that just because he’s laid low over the last few years, it doesn’t mean he’s fallen off or gotten rusty.

“Groovy ass, no face killa that love to smile/They wonder how I mind my business and still around/I got a half a ticket parked out crooked, they wonder how/’Cause the M’s on me match my age, my n-gga, wow/I am he, no face killa, and you’s a clown/You can paint it good, but truth be told, it’s watered down,” he raps.

ScHoolboy Q celebrated his new single on Instagram by writing “I feel strong I feel blessed and black as fuck!!!! Love y’all,” as the likes of Busta Rhymes, A$AP Ferg, Royce Da 5’9, The Alchemist and Rapsody welcomed his return in the comments section.

“Soccer Dad” offers another hint that a new ScHoolboy Q album is on the horizon. Just last week, the 35-year-old rapper/father-of-two returned to Instagram with a photo of himself in the studio with a gang of collaborators.

Last August, Q previewed a batch of new songs — including collaborations with The Alchemist and Rico Nasty — on Twitch. “I’ve been working hard on this album. Really, really hard,” he said during the livestream. “From the production to the [lyrics] — just not rushing things.”

“Soccer Dad” serves as ScHoolboy Q’s first release since his fifth studio album CrasH Talk arrived in April 2019. Featuring appearances from Travis Scott, Kid Cudi, Lil Baby and more, the project debuted at No. 3 on the Billboard 200 after earning 81,000 album-equivalent units in its first week.

Speaking with GQ shortly before its release, ScHoolboy Q revealed he recorded (and scrapped) three versions of CrasH Talk before settling on the finished product. “They were trash,” he admitted.

Since CrasH Talk, Q has popped up with a string of guest appearances on songs with the likes of Isaiah Rashad (“Runnin'”), Freddie Gibbs (“Gang Signs”), Black Thought (“Steak Um”), Conway The Machine (“Shoot Sideways”) and Roc Marciano (“Covid Cough”). 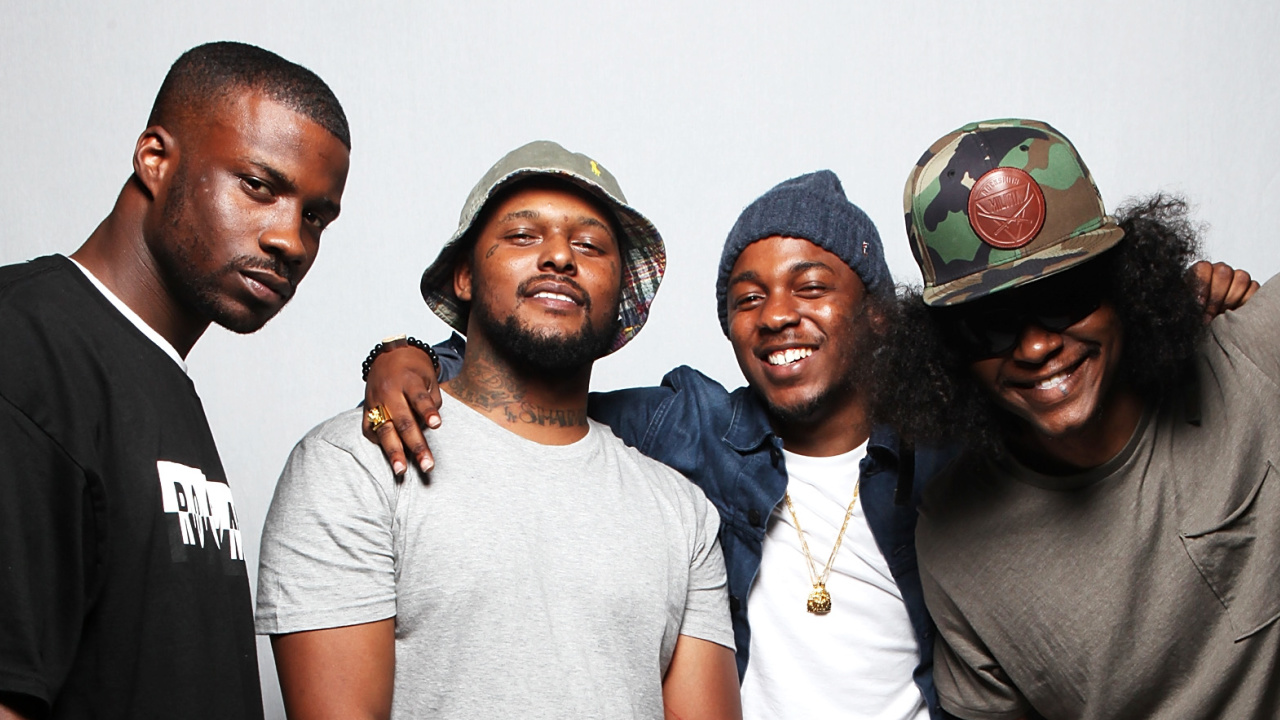 However, the TDE member has found a new lease of life in recent years not in the studio, but on the golf course. While competing in the 2022 AT&T Pebble Beach Pro-Am in California in February, Q explained how golf changed his life.

“Coming from where I come from, the life that I had, I never thought about playing golf,” he said. “I got into it, and it changed my mental, it let me learn myself as a person. Like, this is why certain things in my life are going bad or certain things are going good, because of the attitude thing. It fixed my attitude in life. It fixed a whole lot of things about me in life.”

He continued, “Life is golf game. Some good shots, some bad shots. But most importantly, keep going because you never know. Don’t give up because you’re in the sand on your fourth shot, you might chip it in. It just taught me a lot about life, you feel me?”