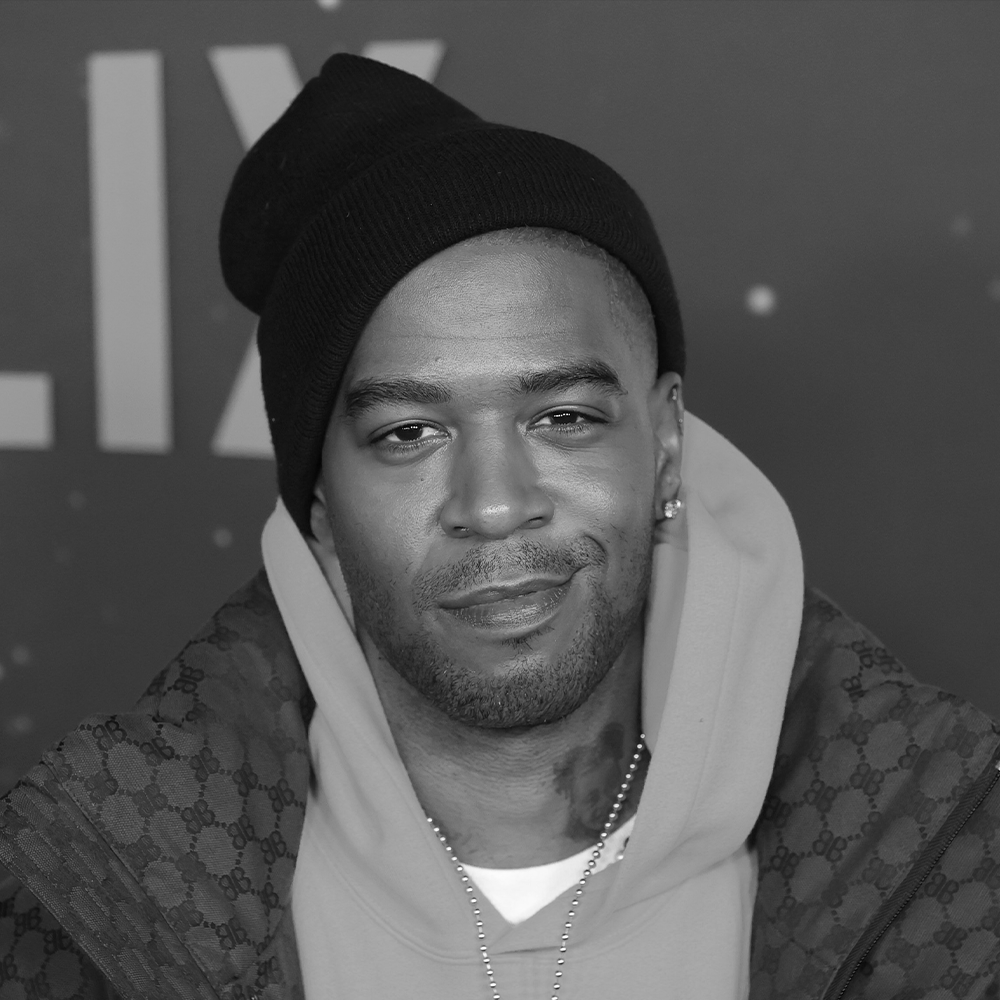 Kid Cudi is widely considered as one of the main influences on several contemporary Hip Hop and alternative acts. He began to receive major attention after the release of his first official full-length project, a mixtape titled A Kid Named Cudi in 2008, which caught the attention of American musician Kanye West, who subsequently signed Cudi to his GOOD Music label imprint by late 2008. Kudi released the solo albums Indicud in 2013, Satellite Flight: The Journey to Mother Moon in 2014, Speedin' Bullet 2 Heaven in 2015, Passion, Pain & Demon Slayin' in 2016, and Man on the Moon III: The Chosen in 2020. Cudi's joint album with Kanye West, under the name Kids See Ghosts in 2018, garnered critical acclaim. The native of Ohio is also an accomplished actor, having appeared in several TV and film projects like “Westworld” and “Entourage.”

What ethnicity is Kid Cudi?

Cudi is half Mexican, half Native American

What did Kid Cudi do before rapping?

He majored in film at the University of Toledo before dropping out.

He was influenced by The Pharcyde, A Tribe Called Quest, Bone Thugs-n-Harmony and Kanye West

What is Kid Cudi's biggest song?

“The Scotts” with Travis Scott.

Kid Cudi Remembers Virgil Abloh On Anniversary Of His Death