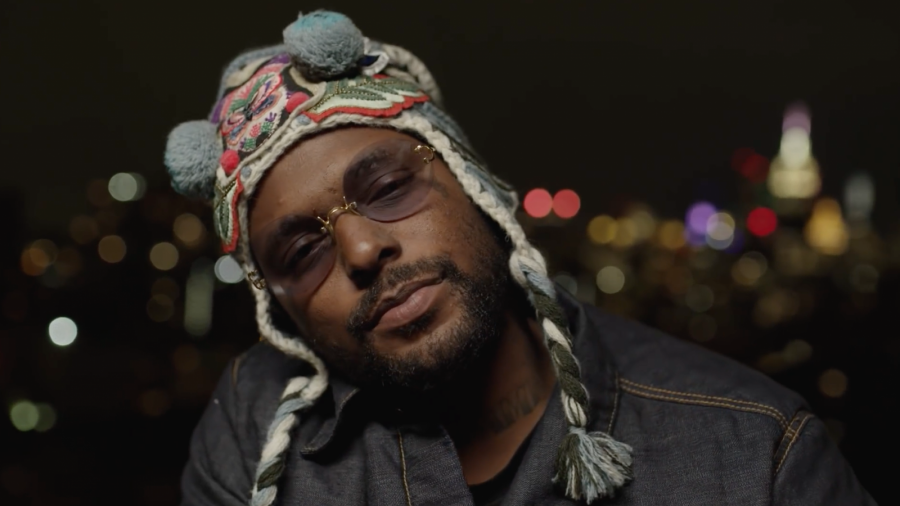 ScHoolboy Q celebrated his 34th birthday on Monday (October 26) and decided to give fans an update on his next album as a thank you for the well wishes. The Los Angeles rapper took to his Instagram Stories to share a photo from inside the recording studio and also hinted at a release date during the early stages of 2021.

He wrote, “THanks for all da love.. TOP OF THE YEAR,” along with some thinking and shrugging emojis.

Looks like ScHoolboy Q is dropping at the top of 2021 👀👀🔥 pic.twitter.com/nAbpgBAqS0

Top Dawg Entertainment wished the Black Hippy artist a happy birthday with a message, alongside a photo of Q showing off his grills. 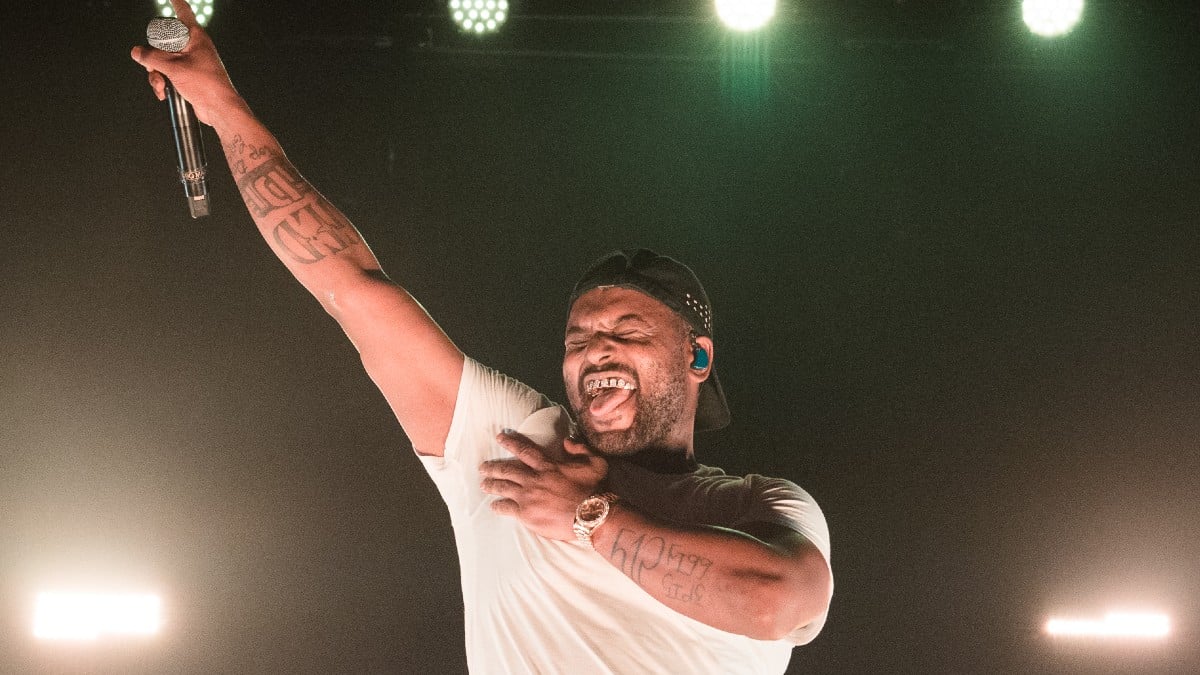 During a performance at London’s O2 Academy Brixton in January, Q initially promised his follow-up album would be released in 2020.

“I’ve been working on this album since CrasH Talk came out. I been working non-stop. I constantly work because I’m hungry and I love to create. And every time when I come out and I see my fans, it makes me appreciate this shit way more than what it is.”

Despite not releasing any of his own music this year, Q has been featured on songs from Black Thought, Conway The Machine, Gorillaz and fellow TDE member REASON.