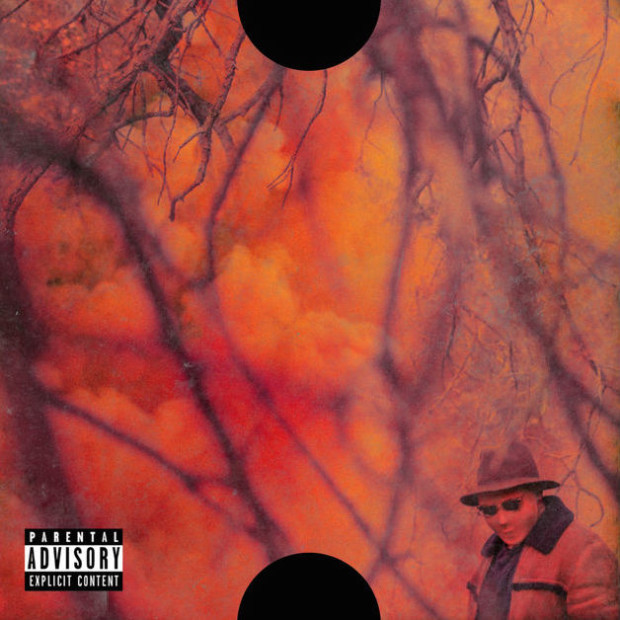 ScHoolboy Q may not be T.D.E.’s franchise player, but quiet as kept, a lot may be riding on his new Blank Face LP. Crewmate (and co-executive producer for Blank Face) Kendrick Lamar has already proven himself as rap’s new messiah, but what about the rest of the squad?

The success of good kid, m.A.A.d city opened the floodgates for them to further show and prove, and they did exactly that. But To Pimp A Butterfly catapulted Kendrick to a different stratosphere —from the rest of the rap game in general, and from his T.D.E. counterparts. Jay Rock’s underrated LP 90059 came and went, and Ab-Soul’s These Days was critically-panned. It appeared that the house Top Dawg built was slowly losing some of its foundation. But ScHoolboy Q never lost his standing: His 2014 Interscope debut Oxymoron earned him a Grammy nomination and an expanded fan base while keeping his sound intact. Two years later, Blank Face LP continues his progression and provides another feather in T.D.E.’s cap.

At a late June listening party, Q said Blank Face LP is what he would have made early in his career if he had more resources. He hasn’t forgotten his roots as a Hoover Gang Crip, and the memories are stark and clear. While Oxymoron balanced chutzpah and remorse with the maturity of a gang banger who has made it out, Blank Face LP sees Q almost fully immersing himself into his old world, brazen and remorseless. He rarely tells full linear stories, instead opting for a gallery of vivid snapshots, using his seesawing delivery and scornful singing to develop the images.

“JoHn Muir,” named after his Los Angeles elementary school, recounts a teenage Q toting a gun and checking three pagers for dope sales while shooting a pair of siblings on their mother’s porch. The Anderson Paak-assisted “TorcH” envisions his grandmother sweeping gun shells out of her driveway while he and his homies squad up to take out enemies at a Martin Luther King Day Parade. He goes into full storytelling mode on “Tookie Knows II,” where childhood friends Traffic and TF join him to weave a tale of co-conspirators caught after a heist.

Guests zone in similarly: Vince Staples straps up and lends a memorable cameo for the boisterous “Ride Out,” and Anderson Paak steals the show on the title track. The thoughtful songs on Blank Face LP are earnest but, feel so hopeless that Q doesn’t believe them himself. He pleas for  Bloods and Crips to “put the rags down and raise our kids” on “Black THougHts,” but onbut on “Neva CHange,” he grows defeated while speaking about the endless cycle of police brutality and poverty. “Shit, no wonder we riot,” he laments. “Shit, no wonder we bang.”

Blank Face LP gets more interesting when Q experiments with jazz and blues-flavored sounds that wouldn’t be out of place on Kendrick’s Butterfly. On songs like the title track, he lets Anderson .Paak takes the lead for two of his own verses, while Q’s signature off-kilter flow stands tall among bass guitar plucks and winding pianos. The brilliant “Kno Ya Wrong” pays off twice, as Q effortlessly alternates between woozy rhyming and bluesy crooning to sink his teeth into a pair of melodic instrumentals by Alchemist and J.LBS. Most of the album’s production captures the despair and chaos of gang life, but Blank Face LP has its slivers of joy. “Str8 Ballin” references Tupac’s “Picture Me Rollin” while enjoying the spoils of his hustling, “THat Part” sees him boasting with Kanye West, and Tha Dogg Pound guest on the bouncy “Big Body.” A pair of woman-aimed songs—“WHateva U Want” and “Overtime (ft. Miguel and Justine Skye)”—sound like pandering, but they’re still good songs, and they don’t disrupt the rhythm. None of the upbeat songs merge street and party as brilliantly as Oxymoron highlights “Man of the Year” and “Break The Bank,” but they certainly don’t disappoint.

Blank Face LP could’ve cut some fat from its 72-plus minutes and 17 tracks, especially since some songs cover the same ground. However, as a whole, Blank Face LP is a victory not only for ScHoolboy Q, but for a T.D.E. crew that had seemed to lose momentum outside of its star player.