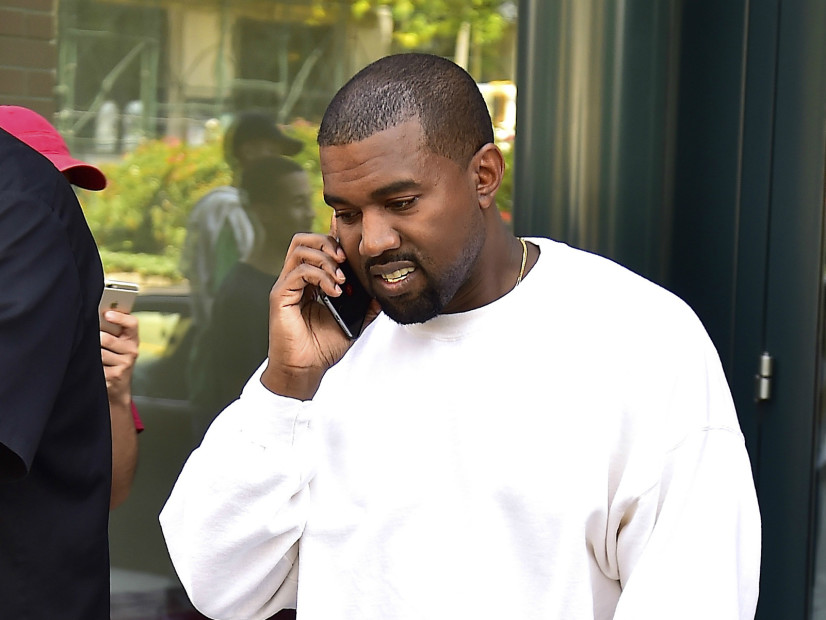 adidas inked a deal with Kanye West for an undisclosed amount to expand his Yeezy brand, which has the potential to turn the fashion designer into a billionaire, TMZ reports. The German sportswear company announced the deal today (June 29).

The deal is being described as the “most significant partnership between a non-athlete and a sports brand,” and includes plans of opening Yeezy retail shops that will sell his coveted Yeezy kicks, apparel and accessories. Additionally, Ye will also be responsible for designing athletic wear for basketball and football players.

adidas is reportedly upping the ante by hiring a design team with some of the best in the industry.

Sources tell TMZ that it will take a few years to get the stores and merchandising together, but the projections point to a potential billion dollar cashflow, a far cry from his previous deal of $10 million with adidas in 2014.

“This partnership illustrates that anyone with a dream can dream without limitations,” the “Saint Pablo” rapper says.

This will compete with LeBron James’ lifetime deal with Nike. The NBA All-Star signed a deal worth an undisclosed amount, but his business manager, Maverick Carter, said the deal is valued at more than a billion dollars. West hinted at this price tag in his Nike diss track “Facts.”

West was originally partnered with Nike when he first began creating his trendy Air Yeezy sneakers in 2009. That relationship eventually went sour when they continued to restrict his creativity.

His frustrations with Nike were aired out during Ye’s epic “How Sway” interview on Shade 45 when he called out Nike’s CEO and compared himself to Andy Warhol and Walt Disney.

“Mark Parker, I will still accept an investment in DONDA,” he said. “I’ve got some more ideas that don’t involve shoes [so] if you guys are investing in the arts…I am standing up and I’m telling you. I. Am. Warhol. I am the number one most impactful artist of our generation, in the flesh. I am Shakespeare, Walt Disney. Nike. Google. Now who’s gonna be the Medici Familiy and stand up and let me create more?”

With the success of Kanye’s The Life of Pablo pop-up stores, which saw lines wrapped around the block in Los Angeles and reportedly generated over a million in sales, it only makes sense for this to be the next move.

Dr. Dre became the first billionaire in Hip Hop when he sold his Beats headphone company to Apple in 2014.