Nike has released its Nike Air Yeezy II shoes, a model of sneakers that has been delayed for some time. The shoe, which Kanye West has discussed for the past year, was released as a surprise today (February 9).

In November 2013, Kanye West spoke about frustrations with Nike regarding the shoe’s availability. “They try to act like people ain’t line up for the Yeezys,” Kanye West said, speaking about the sneaker’s first installment. “[Nike CEO] Mark Parker tried to son me. Yes. Son me because I am the sun and I will shine bright. And when I don’t have as much money as a billionaire and when I don’t have the factories that, that dude has over there, what I do have is my voice. Ain’t no corporation that can take me away from my voice and I’m going to scream at the top of my motherfucking mountain as loud as I want. Anything I want. Whenever I want. Is that crazy? So I’m going to make the announcement on Monday with the corporation that finally let me get an opportunity to create.”

Kanye West later announced that he had signed a deal with adidas and he also apologized to Nike for his comments about the company.

“I really feel honored to have had the chance to blow Yeezy [sneakers] up with Nike,” West said in an interview with I Am Tall Boy. “I really appreciate everything they did for me. I’m not knocking them on the way out or burning no bridges. I apologize for my frustration earlier.” 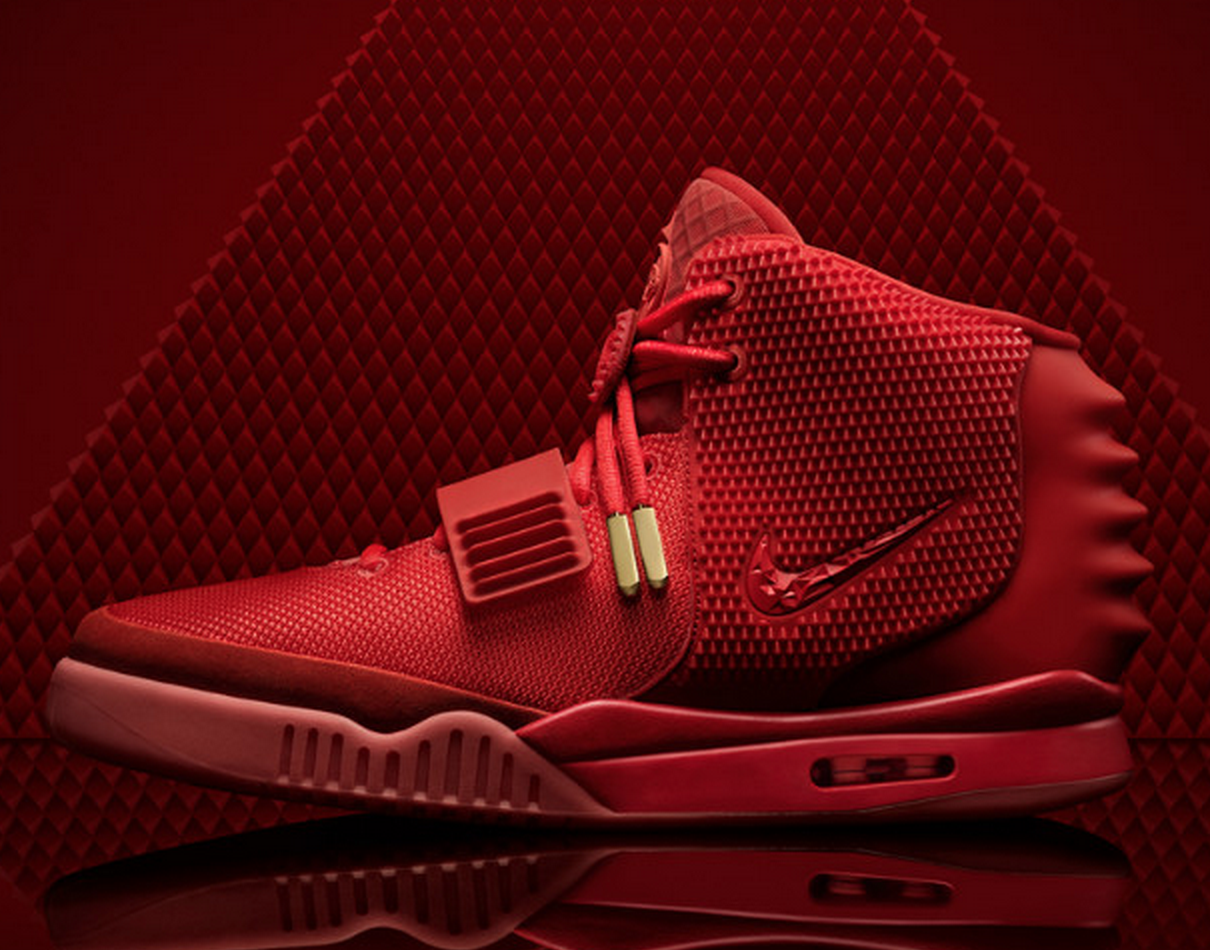 Nike’s Twitter updates regarding the Air Yeezy 2 sneakers can be seen below.