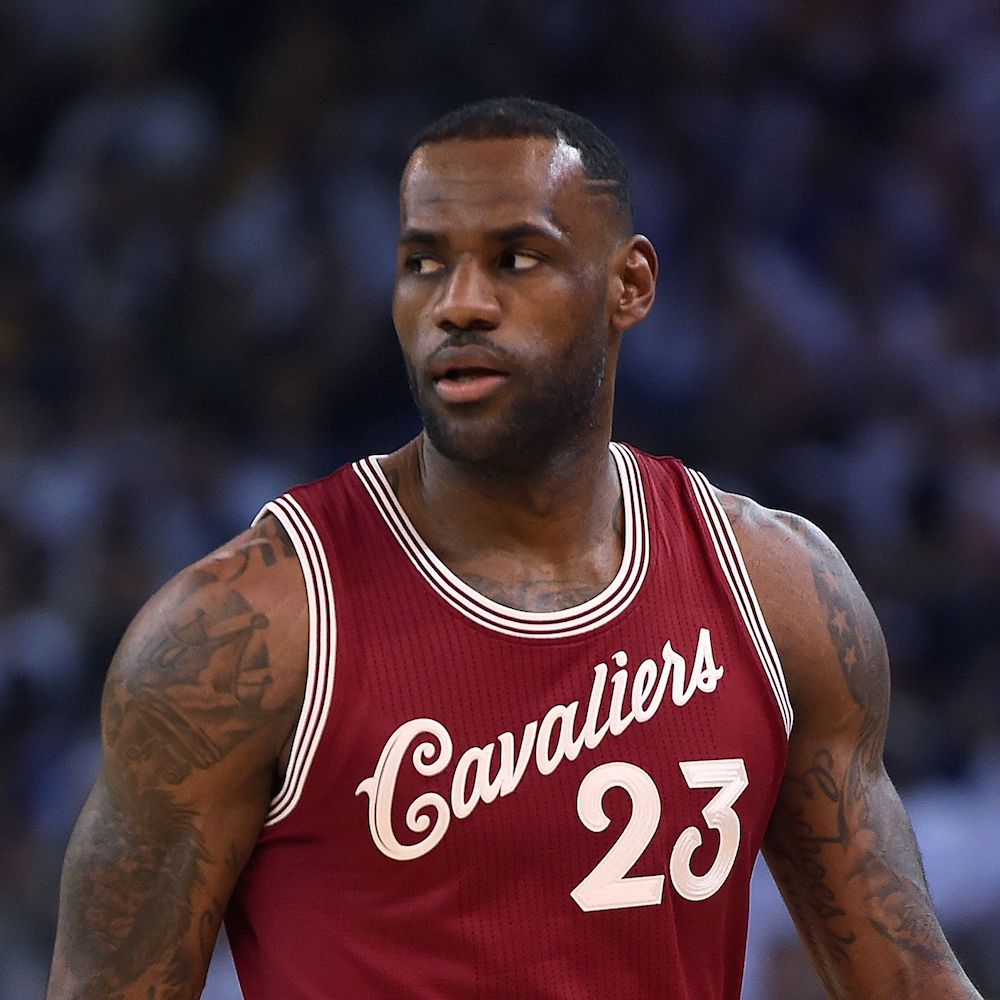 LeBron James signed a lifetime deal with Nike last month for an undisclosed amount. The Cleveland Cavaliers forward joined the company in 2003 when he was still in high school.

The athletic company recently came under fire in Kanye West’s “Facts” song where the Chicago rapper says Nike treats “employees just like slaves” among other disses. James is named in the track as well.

“Gave LeBron a billi’ not to run away,” West, who used to collaborate with Nike for his Air Yeezy shoes, says. West now partners with adidas.

James is asked about the song by Cleveland.com and says that he does not agree with West’s assessment of Nike.

“Obviously I’m going to side with Nike no matter who it is,” James says. “It’s just, it’s family when you talk about Nike, and I’m always on their side no matter what the situation is.”

The two-time NBA Champion says that people should assess Nike based on the quality of athlete that the brand represents.

“We just try to put the best athletes that we can out on the floor every night,” he says. “And [Nike co-founder and chairman] Phil Knight’s greatest saying is ‘Always listen to the heart of the athlete listen to the words of the athlete.’ And that’s all it’s about, nothing else.”