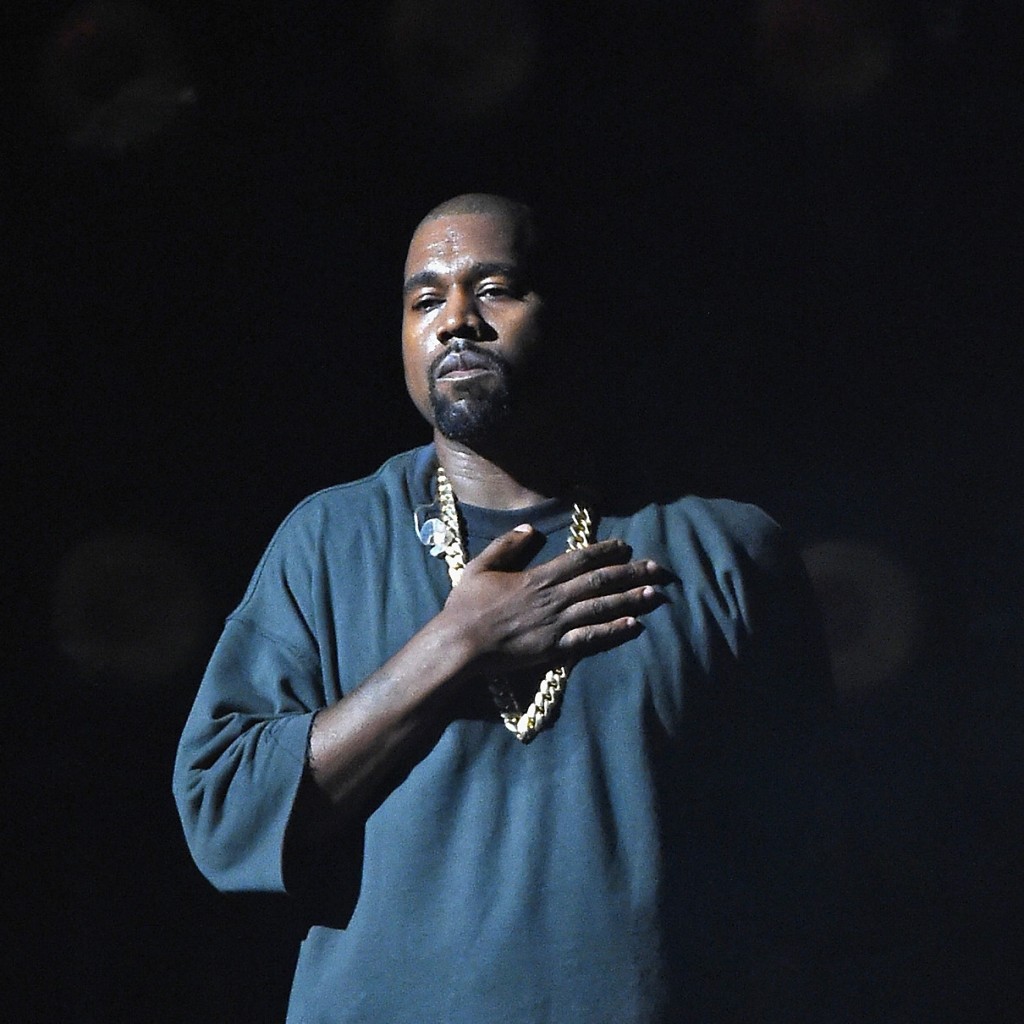 Kanye West was awarded GQ’s Most Stylish Man of 2015. This is West’s second consecutive year being given the honor.

“Thank you GQ and to everyone who voted, it’s been an amazing year!!!” West wrote on Twitter.

The title was given after a public vote. West beat out model Lucky Blue Smith in the finals of the bracket-style contest. He got some promotion on Twitter from his wife, Kim Kardashian West, and her family. Along the way, the rapper beat out Jay Z and singer-actor Jared Leto in the voting process.

Kanye West joined adidas in 2013 after a stint with Nike. This year, the rapper unveiled the Yeezy Season 1 collection in February and enlisted fellow Chicago artist Vic Mensa to help with promotion. West also had a show at New York Fashion Week in September.

In October, the emcee was named by Complex as one of the “Most Influential People In Sneakers.”