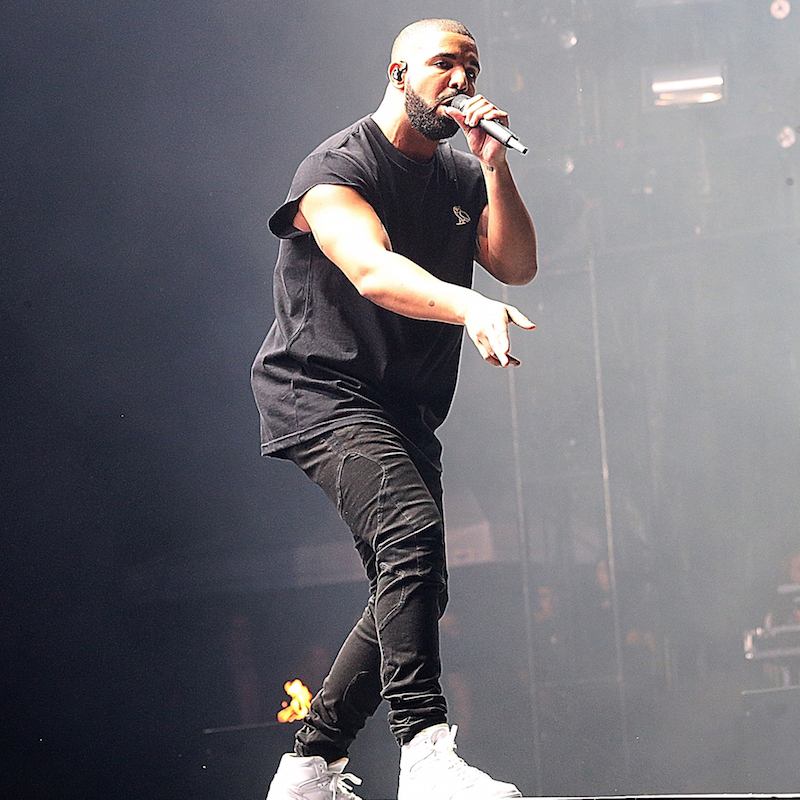 Many rappers have worked with shoe companies either to design shoes or promote a brand. Complex made a list of “25 Most Influential People In Sneakers Right Now” and included Drake, Kanye West and Pharrell alongside Stephen Curry, Kevin Durant and Michael Jordan.

Drake is listed for his representation of the Jordan Brand, including his song “Jumpman” with Future. The Toronto rapper has multiple show collaborations with his OVO brand.

“He’s stylish but absolutely not as caught up in the fashion world as other rappers, and happens to be the best in the game,” the site says. “In other words, he’s the kind of dude most guys in sneaker culture can universally fuck with. He’s equal parts accessible and aspirational, and even if you don’t connect with his music you can’t help but admit his shit is catchy.”

Listed as a musician and designer, Kanye West makes the cut for his work on his Yeezy brand, which started with Nike and is now with adidas.

“West is influential period,” the article says, “but the strength of his brand is especially felt in the sneaker world, where his shoes almost always command a hefty price on the aftermarket. And it’s a fact that more people are excited about his sneaker designs than his clothing designs, as much as that may begrudge him.”

Pharrell joins the artists on the list for his own personal fashion. The rapper-producer has collaborated with adidas and Bathing Ape. He also designed a boot for Timberland.

“Whether he’s drawing on a pair of Stan Smiths or wearing Swarovki crystal-encrusted Superstars to the GRAMMYs, Pharrell is as relevant to sneaker culture as ever,” the site says. “He’s transcended the lane of putting people onto cool things and instead uses his platforms to promote nobler pursuits, like equality and acceptance for all.”