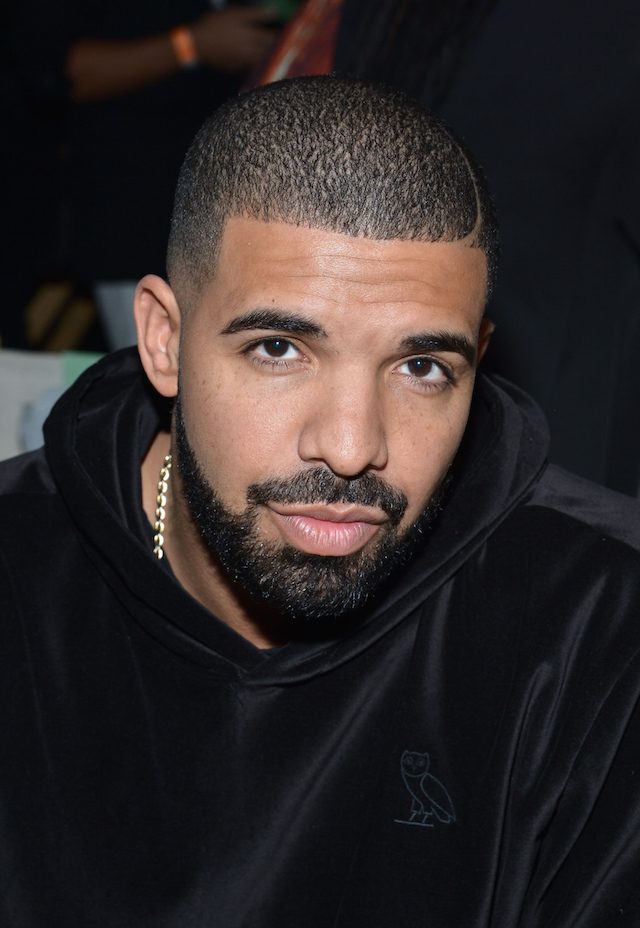 Drake: "I Have To Speak Against Negativity & Conflict"

Drake’s initial response when Meek Mill claimed that the Toronto rapper uses a ghostwriter came via direct message with Hitman Holla. Drake said that he “signed up for greatness. This comes with it.”

In an interview with W, Drake explains what he meant by the comment in the broader context of his career.

“Realizing that I had a larger purpose was one of the most comforting, peaceful feelings,” he says. “With music, especially, I’ve come to the conclusion that I’m a vessel to deliver emotion to people. I want to provide the background music to your life as you live it. I’m there for you in heartbreak and tragedy and joy. The thought of being remembered is what keeps me going. What I was trying to say is, the negatives don’t matter. It’s history that counts.”

Drake says that he is no longer star struck by the game, but as he has matured, he has realized a greater responsibility for his work.

“At 19, I was just really, really excited to be in the room,” he says. “Everything was romantic then. Now, nearly a decade later, it’s a bit different. I have to speak against negativity and conflict. There’s so much bullshit that you’re forced to address, but it’s okay.

“Back then, I’d spend a full day on set and then go to the studio to make music until 4 or 5 a.m.” he says. “I’d sleep in my dressing room and then be in front of the cameras again by 9 a.m. Eventually, they realized I was juggling two professions and told me I had to choose.”

Drake says that his acting days aren’t over.

“I’d love to do a film,” he says. “That was the life that I lived before, and it would be interesting to live it again.”