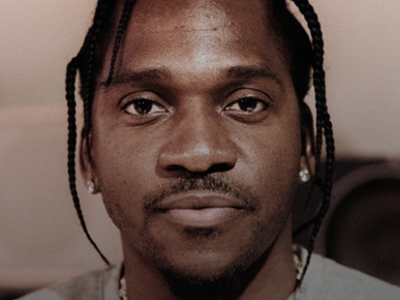 Pusha T says on Twitter that he has new product in the works with adidas.

“What I can tell you about the next shoe is that it’s already in the making,” the Virginia Beach, Virginia rapper says during an twitter video post. “I can tell you that of course it’s with adidas because adidas is the only shoe company at the moment. And it is fire.”

The Clipse member says that he has images of the shoe on his phone and that it’s “crack.”

At the end of the clip, Pusha T says he actually has two new kicks on the way.

Kanye West and Snoop Dogg also have deals with adidas.