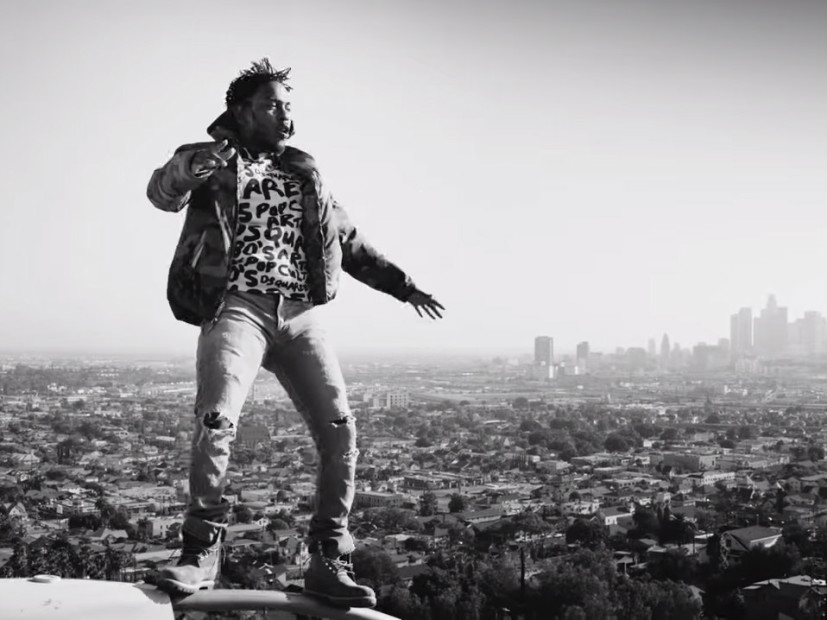 Kendrick Lamar To Perform At White House For Fourth Of July

Kendrick Lamar is becoming buddy-buddy with President Barack Obama and will spend his Independence Day with the leader of the United States.

The Compton, California rapper is set to visit the White House Monday to perform for distinguished guests, including military heroes and their families, Politico reports. Janelle Monae is also scheduled to perform a set at the Fourth of July event that will include a barbecue and fireworks display.

“White House staff and their families from throughout the administration will also attend this event for the fireworks viewing,” White House press secretary Josh Earnest told the media yesterday.

Lamar visited the White House in October and he turned his experience from the visit into a “Pay It Forward” promotional video, detailing the value of mentorship.

This is a continuance of Lamar’s journey after the picture on the cover art for To Pimp A Butterfly showed his homies from Compton posing in front of the White House lawn.

President Obama acknowledged the impact of K.Dot’s second major label release when he selected “How Much a Dollar Cost” as his favorite song of 2015. He also said he would choose the TDE rapper over Drake in a rap battle.