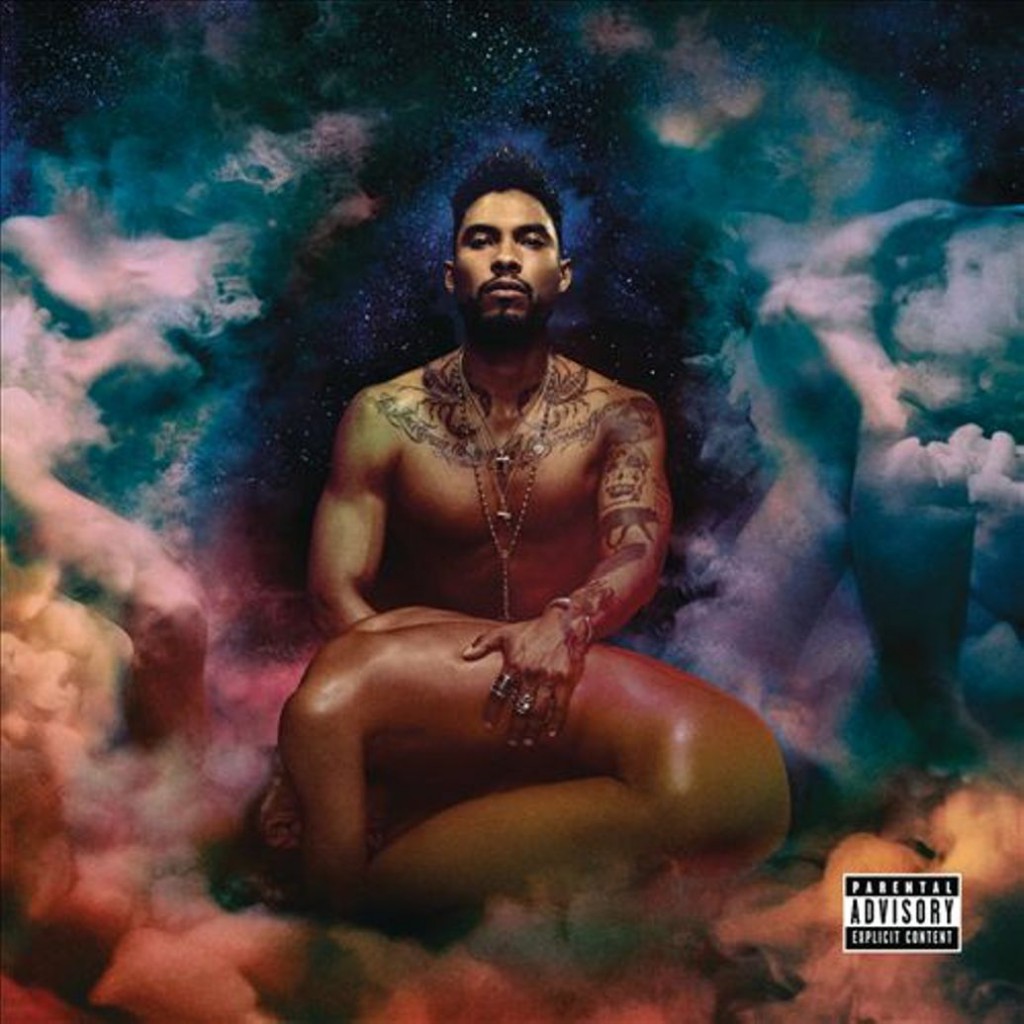 Wildheart finds Miguel in full control of his message: embracing an uninhibited sexual reality. However, the album intriguingly finds the artist at odds with himself, as in the pursuit of fame, he may have mortgaged too much, and though artistically stronger than ever he’s potentially personally worse for it. Within that dichotomy, on Wildheart Miguel truly begins in earnest following the arc of being a top-tier tortured soul maestro. Equal parts sexually stimulated and perpetually curious about how to uniquely define the world around him,  his latest release could also be his most masterful, too.

In the midst of all of the love talk and slow jams on this album, a voice cracks out against a sparse lead guitar. “Too proper for the black kids, too black for the Mexicans, too square to be a hood ni**a, what’s normal anyway,” says Miguel. If you’re thinking this is just another album by just another lascivious soul singer in 2015, on single “what’s normal anyway” Miguel takes the time to bare his soul about the need he has to define his humanity, and this album hits another level and begins to unfurl everything about what makes it so great.

We’re not even sure if this can be referred to as a “soul album” even by this year’s expanded standard of the expectation. The mellifluous guitars that have colored and defined the spirit of his work on debut album All I Want Is You (namely “All I Want Is You” and “Sure Thing”) are back in full measure here, this album feeling more in tune with indie rock and ‘70s arena pop than much of anything else. “waves” is all about the cowbell funk, but that soaring rock guitar has all of the markings of the Bee Gees melancholic 1979 ersatz soul single “Tragedy.” “Hollywood Dreams” and Benny Blanco and EDM-beloved tunesmith Lido production collaboration “…goingtohell” both have that 2001-era The Strokes fuzzed out Fender Stratocaster thing happening, while the lead guitar staying locked in on a chord progression and playing in all of the negative spaces in a deafening silence is a definite homage to the opening seconds of the Yeah Yeah Yeahs 2003 hit “Maps.”

Miguel singing soul ballads on a mix of rock grooves, warping techno-inspired bass and productions that uniquely move with a feel ideally meant to accompany the most passionate of intimacies seems like all of the trappings of an experimental recording. However, this is a “major label soul artist album.” Though major label soul artist albums are doing many things these days, none of them is doing it quite like this. However, those feelings are mollified with “coffee,” a song that Miguel produced himself, and impressively enough bears the imprint of the sweeping and filtered drum kick that made “Adorn,” his similarly self-produced mainstream breakout single from Kaleidoscope Dream. As a modernized and synth-laden celebration of the Al Green style soul and ribald sensuality we’ve come to love from Miguel, it expands what is now a growing legacy.

Where this album falls short is when Miguel feels the need to invoke the bad boy “hood ni**a” sentiment that defines so much of mainstream rhythm and blues right now. Miguel isn’t Trey Songz, The Weeknd, August Alsina or any other artist in second place in the “aspiring to crossover pop stardom derby. Thus, in stooping to their level of communication, it feels forced. “NWA” features Kurupt and Miguel had songwriting assistance from Benedetto Rotondi, a man with credits working with surprisingly effective schlock soul comedic trio The Lonely Island. Somehow, a guy with a “comedy soul” background working with a guy that’s never likely picked up a gun and the definitely gang-aware Kurupt makes all sorts of post-modern sense. Miguel does wonders in weaving his way through lyrics that artfully connect sex and violence, but at the end of the day you get the sense it’s really just not who he is, and that ultimately he’s trying too hard.

At the end of the day, Miguel may be the best of the tortured soul men dominating our mainstream airwaves these days. He’s so tortured, in fact, and he’s strayed so far away from soul that he’s now embraced just about every other sound possible in order to adequately explain himself. In some ways, that’s the best way to understand Miguel’s  obsession with premium sexual experiences. Maybe, just maybe, he’s using that search as a way to discover his own unique human identity. On Wildheart, Miguel excels in embodying the name of the album by being an artist both making a progressive album, but also uncovering more knowledge of self in the process, too.