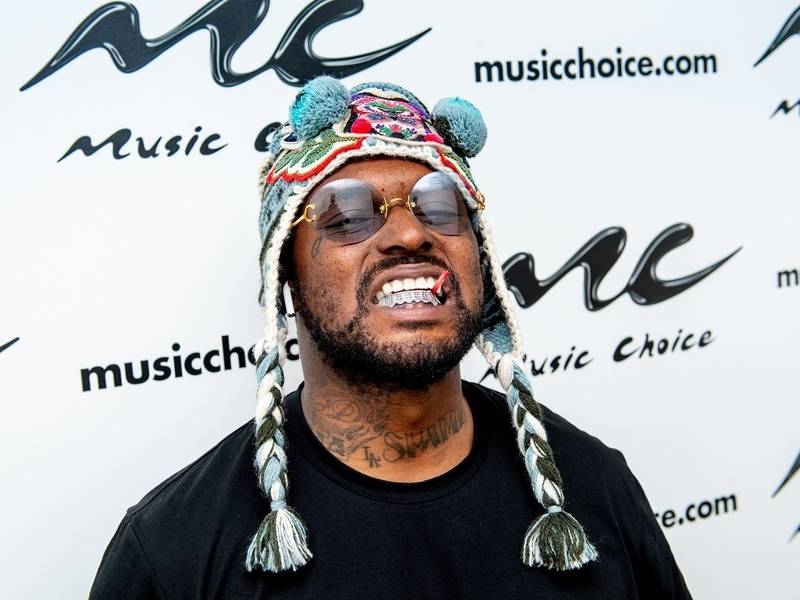 Calabasas, CA – ScHoolboy Q scrapped three albums worth of material before settling on his upcoming CrasH Talk LP. In a feature story for GQ, the Top Dawg Entertainment artist revealed he axed multiple projects that could’ve been his follow-up to 2016’s Blank Face.

According to Q, he canned two albums because “they were trash.” His third attempt was stopped by labelmates Kendrick Lamar and Jay Rock, who told him it wasn’t up to par for his next release.

“Being in the house so damn much can drive you crazy,” he said. “Golf taught me patience, and you need that in the music industry, because this shit is evil.”

He noted, “I’d be in the house smoking weed, just waiting to go to the studio every day. That’s not a good life. That brings on depression. You know how bad it is when you’re going through all this shit in your head and all you’re doing is going to the studio and back home? It’s toxic for your kid, too.”

Q’s CrasH Talk is scheduled to drop this Friday (April 26). Listen to the latest single from the project below.