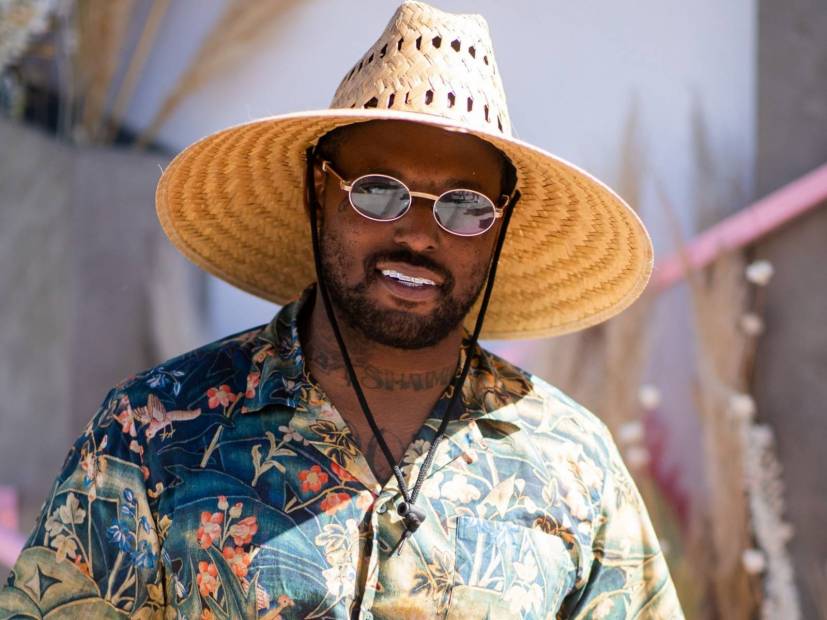 ScHoolboy Q is back with a new album titled CrasH Talk. The project is his first release since 2016’s Blank Face LP.

[This post has been updated. The following was originally published by Kyle Eustice on April 15, 2019.]

Several months after Mac Miller’s death, ScHoolboy Q is finally ready to release his next album. He made the announcement via Twitter on Monday (April 15), shortly after appearing at Coachella Valley Arts & Music Festival over the weekend.

“NEW ALBUM ‘CrasH Talk,'” he wrote alongside a video clip. He also revealed a release date of April 26.

Q was expected to drop the project months ago but halted its release following Miller’s passing. During a concert last September — the same month Miller died —  he told the audience, “With my nigga gone right now, I just don’t feel right putting out an album. As y’all can tell, I’m not my real self right now.”

CrasH Talk marks the long awaited follow-up to 2016’s Blank Face LP, the Top Dawg Entertainment artist’s fourth studio album. The project debuted at No. 2 on the Billboard 200 upon its release with roughly 74,000 total album equivalent units sold in its inaugural week.