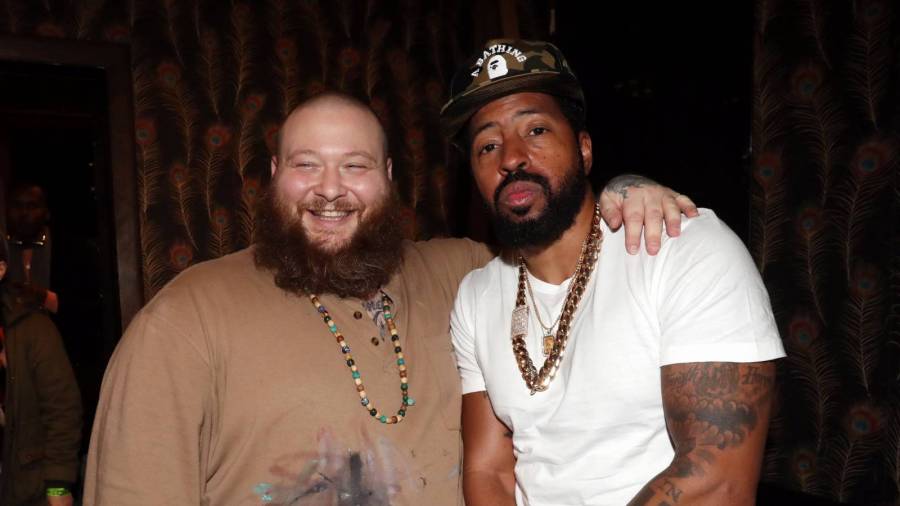 It looks like Roc Marciano will be closing out 2020 with a new project. On Monday (November 9), the Long Island MC took to Instagram to officially announce his Mt. Marci album and share the tracklist with his fans.

The project is set to include 16 songs, with features coming from ScHoolboy Q, Kool Keith, Action Bronson, Stove God Cook$ and Trent Truce. Despite no release date being confirmed yet, Marciano revealed he produced the majority of the album aside from a couple of assists from Jake One and Chuck Strangers.

Marciano’s last studio album Marcielago dropped in December, which closed out a quiet 12 months for the MC compared to 2018. The previous year, he released three albums in the form of RR2: The Bitter Dose, Behold a Dark Horse and KAOS in collaboration with Cypress Hill producer DJ Muggs.

Mt. Marci was first announced in June during an Instagram Live interview, with Marciano making note of a big milestone since his debut album Marcberg was released in 2010.

“I’m working on Mt. Marci right now,” he revealed. “Mt. Marci getting ready to come, you know what I’m saying. A lot of shit, it’s about to get real spicy. That and the fashion, a lot of shit, next level. It’s been a 10-year run, we at the 10-year anniversary, so I’m wiping the slate clean. We gonna get funky again.”

Exclusive❗️You heard it here first on Choppin It Up w/ The Conduit: NEW “MOUNT MARCI” by @rocmarci coming soon!!! pic.twitter.com/9Qcn7ehChk

In May, Roc Marciano talked to HipHopDX about what’s been keeping him inspired while quarantined during the COVID-19 pandemic.

“The beats give me enough inspiration,” he said. “I’ve done a lot of living, so I’ve done a lot of things in my life. I’m not looking for new experiences to write about. I’ve definitely had an eventful life. So really it’s just the music. As long as I’ve got the music that is speaking to my spirit, it just makes my job easier.”

Check out the Mt. Marci tracklist below.