Ahead of his anticipated The House Is Burning album, Isaiah Rashad has a Top Dawg Entertainment reunion with fellow TDE running mate ScHoolboy Q on “Runnin.'” Rashad reconnected with Q for the non-album single on Wednesday (July 28) which arrived alongside an accompanying visual.

As for the visual, scenes continue to flip between shots of the Chattanooga, Tennessee, native locked in the studio, smoking weed and then performing on stage in front of raucous crowds.

“I don’t even know how I’m drivin’ you crazy, I don’t be drivin’ shit (I think about it)/Lately, I’ve been servin’ like eighty a gram, you know it be live as LIV,” he raps on the chorus.

ScHoolboy Q takes the baton and gets candid about life experiences and stories he was told growing up from OGs.

“Heard so many scars, white thing had to cop it/G-Wagons, 9-11, baby momma options/Teach you how to make a M, triple from a zero/Big houses, gold faces, Rolls did the chemo/Backstabbin’, chatter mouth, hatin’ homie, nothing/Complainin’ when we all go through it n-gga, fuck it,” Q rhymes. 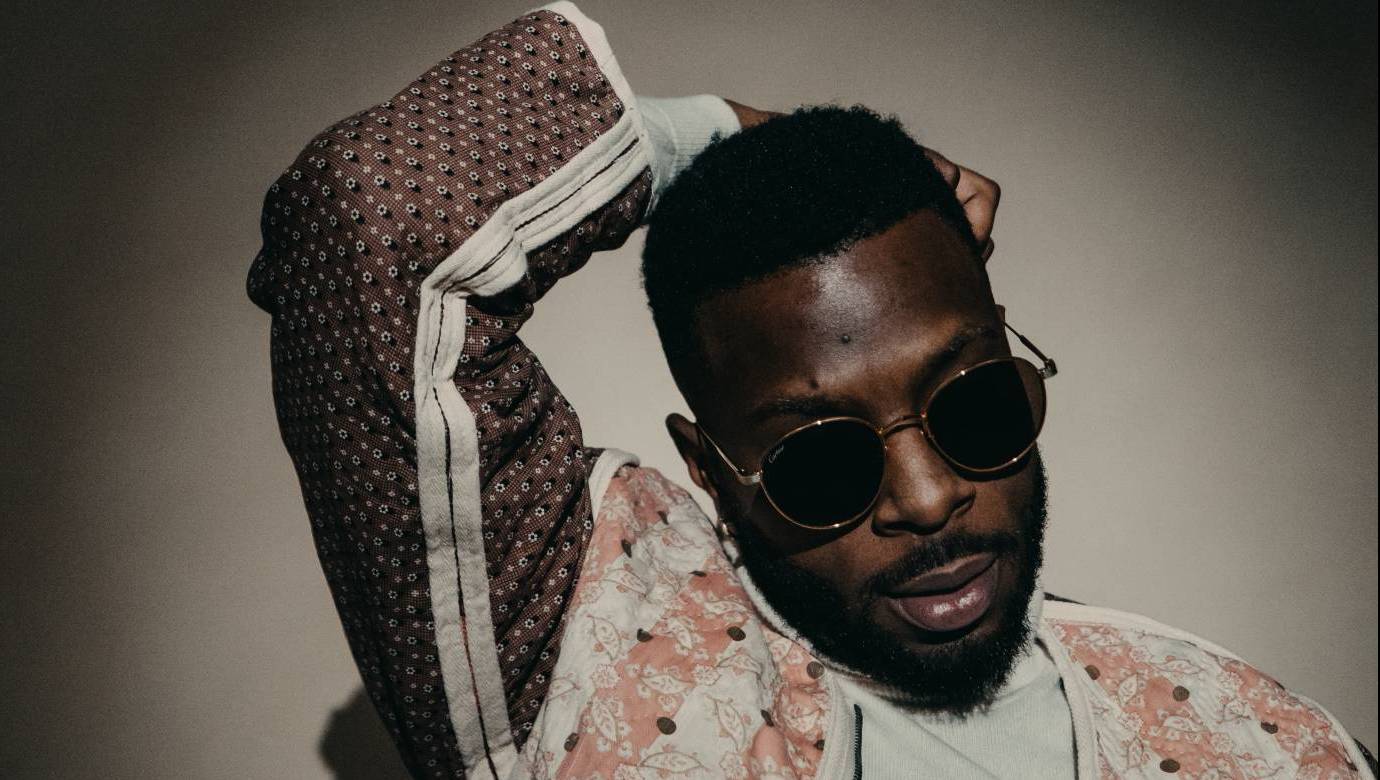 Fans got a taste of what’s to come with the album when footage recently surfaced of Isaiah Rashad in the studio with the first lady of Top Dawg in SZA.

Watch the “Runnin'” video above.