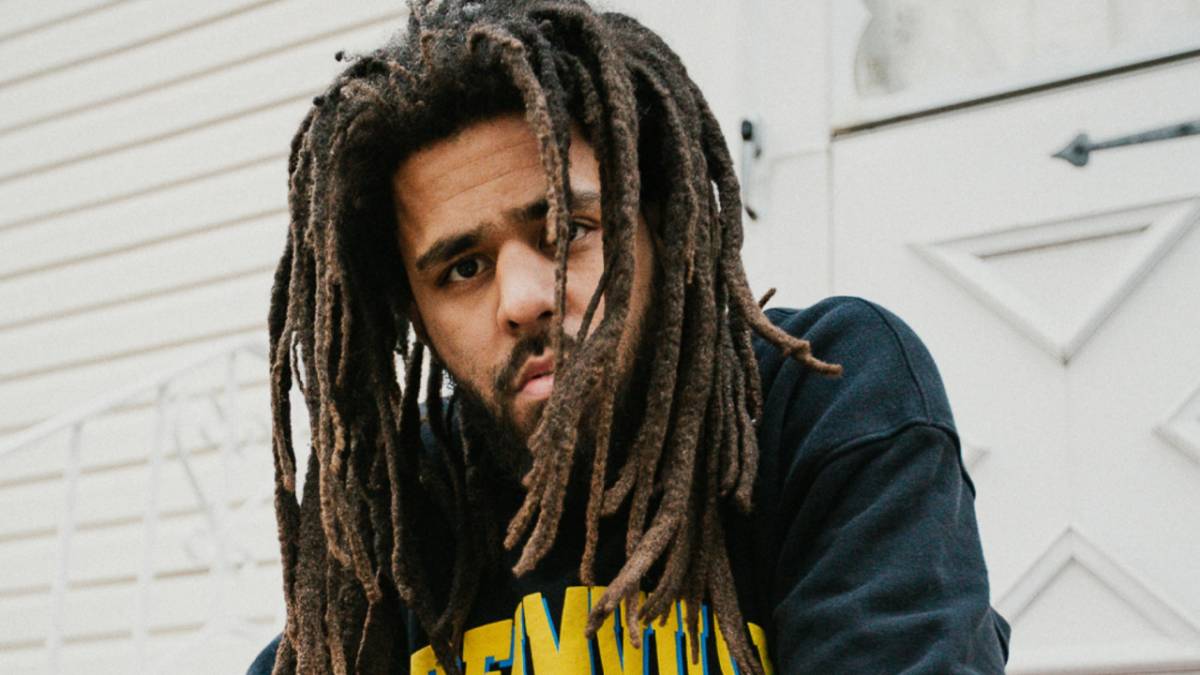 After a three-year hiatus due to COVID-19, J. Cole’s Dreamville Festival is returning to Raleigh, North Carolina this weekend. But before the party starts, the Dreamville family has a surprise up their sleeve.

“Alright, so check it out,” the venerable Drama declares in the clip. “You n-ggas over here talking ’bout festivals?… I’m thinking more like invasions!… You gon’ stop playing on Dreamville’s top!… Like n-ggas don’t run this!”

D-Day: A Gangsta Grillz Mixtape will provide the Dreamville crew with more ammo just in time for their Dreamville Festival sets. JID, EarthGang, Lute are set to perform on Saturday (April 2), while Ari Lennox, Bas, Cozz and Omen will hit the stage on Sunday (April 3). J. Cole closes things out with a headlining performance on Sunday night. 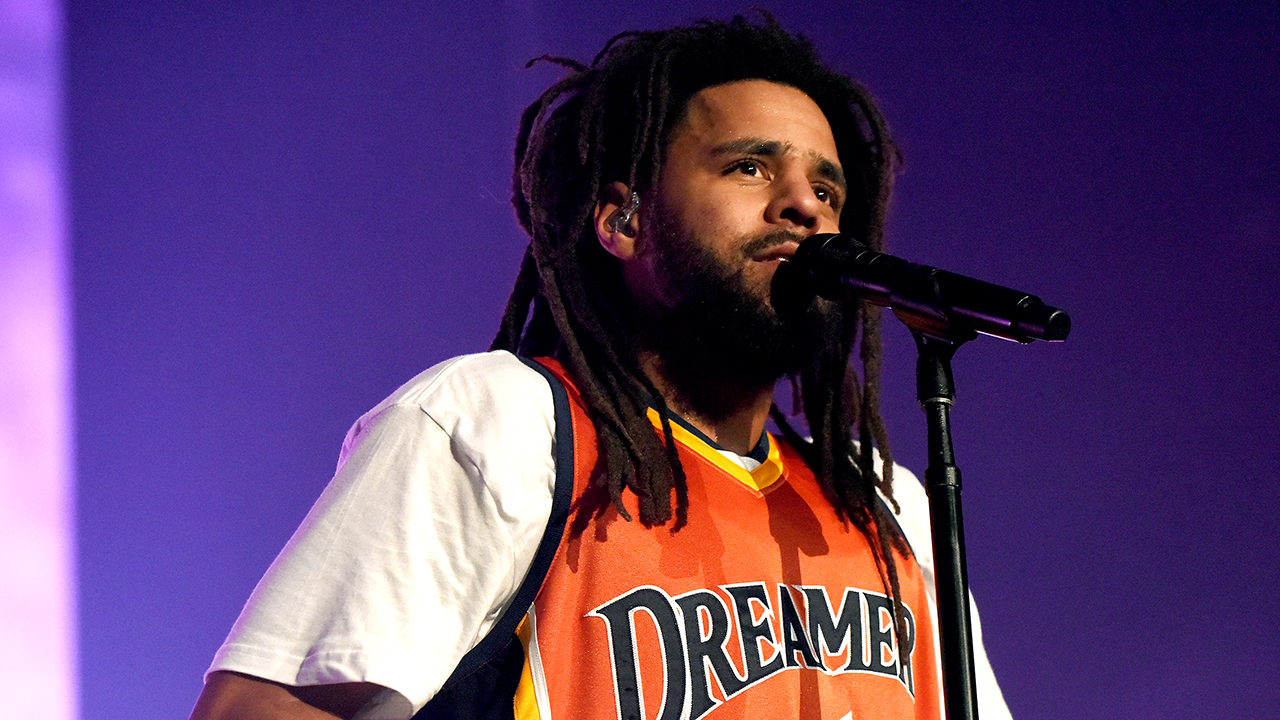 For those who can’t make it to Raleigh, the 2022 Dreamville Festival will be broadcast live via the Amazon Music app, Amazon Music’s Twitch channel and Amazon Prime Video.

Meanwhile, DJ Drama’s storied Gangsta Grillz series has enjoyed a renaissance in recent years. Tyler, The Creator recruited Drama to host his chart-topping, Grammy-nominated 2021 album CALL ME IF YOU GET LOST, evoking the DJ’s mid-2000s heyday when he flooded the streets with mixtapes from the likes of Lil Wayne, Jeezy and Tyler’s hero, Pharrell.

Barack O-Drama also reunited with Jim Jones for We Set the Trends and joined forces with Fat Joe for What Would Big Do 2021 last year. Fellow New Yorkers De La Soul could be the next act to get their own Gangsta Grillz mixtape if Drama gets his way.