Review: J. Cole & Dreamville’s “Revenge Of The Dreamers III” Is A Clinic For Hardbody Hip Hop 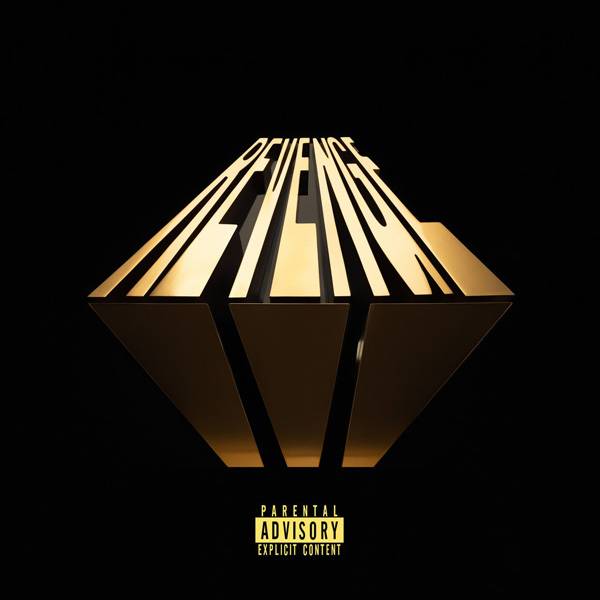 Once reserved for new artist exposure, as well serving as an intermediary release for the marquee artist, Hip Hop label compilations have all but gone the way of the velociraptor because let’s call it for it is: most labels don’t have much to showcase these days.

That’s not to say J. Cole didn’t cross the t’s on the aforementioned attributes with Revenge of the Dreamers III. Its release comes roughly six months after his platinum-selling single “Middle Child”; roughly a year from his HipHopDX Album of the Year-winning KOD album. However, the group effort does serve as an appetizer-inducer for future artists’ projects.

Cole takes the point, appearing on more than 40 percent of an album that ranges from lava lamp Hip Hop (“Ladies,” “Ladies,” Ladies”) to fourth-wall-breaking shenanigans (“Wells Fargo”) and sometimes, simply the realllll © the late Prodigy (“1993”).

From out the gate, it comes as no surprise that the strongest material on the 18-track audio excursion is centered around Cole. On the (proper) intro “Down Bad,” he pounds home confidence like “All hail King Cole/First of his name/Long may he reign/The boy got the throne but you know it ain’t a game” shortly after J.I.D’s lyrical train of thought flows cleanly off the tracks. And on the homecooked meal closer “Sacrifices,” 34-year-old Cole gives the people want they want: some insight into his typically guarded household and openly praises his wife for their good fortune.

What ROTD3 lacks is fluidity — a tall ask for a roster with so many colorful personalities. Coming off her intoxicating debut album earlier this year, Ari Lennox’s zen moment of “Self Love” unfortunately disrupts the flow of things (the sultry Ty Dolla $ign and Dreezy-assisted “Got Me” fares much better). And while zany offerings like the island-tinged “Costa Rica” and “Wells Fargo,” which comes off like the best song The Pharcyde never did, highlight MCs refusing to follow today’s trapprint, the records aren’t exactly commanding repeat listens, either.

On the flip side, the numerous outside collaborators who blessed the epic creation of this project in Atlanta rarely elevate the musicianship (save for Young Nudy who helps Cole body ChaseTheMoney and Pyrex’s speaker candy on “Sunset”). J.I.D. and T.I.’s “Ladies, Ladies, Ladies” attempt to re-spark the magic from JAY-Z’s “Girls, Girls, Girls” falls ridiculously flat. Dreavmille’s Cozz and TDE’s Reason flex their creativity on the ethereal banger “Lambo Truck” where they look to rise above their respective ranks, but things get a bit morbid when they lyrically ponder on clapping both Cole and Top Dawg.

Even current media darling DaBaby’s “I’m selling gas like I’m Jiffy Lube” flub on the overly ambitious opening track “Under the Sun” is hard to digest, especially when you factor in the absence of Bas.

True, the Dreamvillain Fiend appears on four ROTD3 cuts but is overshadowed by more enigmatic performances from Guapdad 4000 and Earthgang. The unassuming lyricist could have very well been the gel the compilation needed to be inwardly cohesive yet his contributions go virtually unnoticed.

Nevertheless, ROTD3 sports keepers for a wide range of Hip Hop listeners, further proof that Young Simba has grown into the Mufasa of this rap shit. And his Dreamville pack is keeping the spirit of emceeing alive.