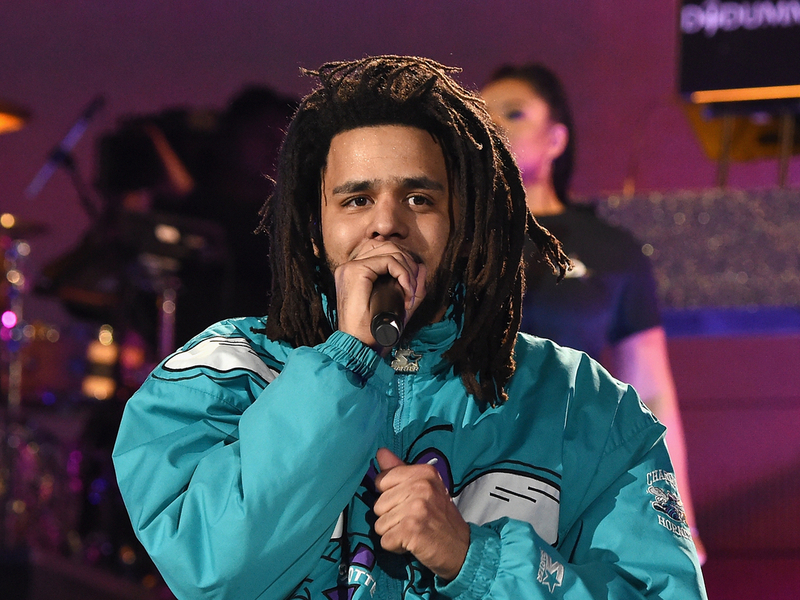 J. Cole Is Even Going Platinum With No Features For Songs

J. Cole’s albums aren’t the only ones going platinum with no features. The Dreamville boss’ latest single “Middle Child” earned the honors less than two months after its release.

“Middle Child” joins the ranks of Cole’s platinum-selling tracks such as “Can’t Get Enough,” “Wet Dreamz” and “No Role Modelz.” All five of the veteran MC’s studio albums have also received platinum certification. 2018’s HipHopDX Album of the Year KOD achieved the status in December.

Last week, Cole dropped the official video for “Middle Child.” The visuals were directed by fellow North Carolina artist Mez, who is best known for his work on Dr. Dre’s Compton album.

Cole is currently at work on a new solo album. Prior to the release of “Middle Child,” he and the Dreamville crew wrapped up the studio sessions for their upcoming Revenge Of The Dreamers III compilation.

No release date has been announced for Revenge Of The Dreamers III, but the project is due out sometime this year.