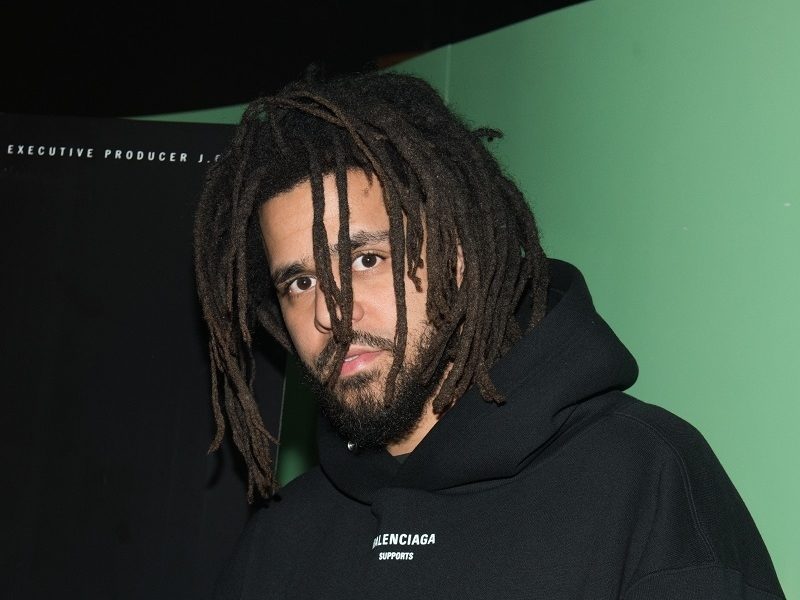 J. Cole has returned to make a statement. The Dreamville leader has released his new single “Middle Child” on Wednesday night (January 23) as promised.

Cole’s latest track reflects on his status within Hip Hop’s current landscape. He confidently declares himself “the greatest right now” while also noting his role as the connective tissue between two eras.

“I’m dead in the middle of two generations/I’m little bro and big bro all at once/Just left the lab with young 21 Savage/I’m ’bout to go and meet Jigga for lunch,” he raps.

Listen to Cole’s “Middle Child” below.

[This post has been updated. The following was originally published on January 21, 2019.]

J. Cole wasn’t idly teasing fans with Instagram activity on Monday (January 21). A few hours after deleting some hints on his account, the Billboard chart-topping MC confirmed he would be releasing a new song titled “Middle Child” on Wednesday (January 23).

The track’s producer, T-Minus, was one of the many beatmakers who spent time in Atlanta for Dreamville’s Revenge Of The Dreamers III sessions. He previously worked with Cole on 2018’s KOD, producing the song “Kevin’s Heart.”

J. Cole is fueling speculation of a new music release with his Instagram activity. The Dreamville Records founder hinted a potential battle record, sharing four new messages on the social media platform before deleting all of his posts on Monday (January 21).

Cole’s teaser comes on the heels of his Revenge Of The Dreamers III recording sessions, which wrapped up last week in Atlanta. Over the course of 10 days, HipHopDX’s 2018 Rapper Of The Year and his Dreamville team worked on the compilation with a bevy of Hip Hop stars and acclaimed producers.

T.I., Rick Ross, Big K.R.I.T., Ski Mask The Slump God and Westside Gunn were just a few of the notable rappers to participate in the sessions. Tay Keith, S1, Kenny Beats and Childish Major were among the producers brought in to contribute.

It’s unclear if Cole’s Instagram activity is referencing Dreamville’s upcoming Revenge Of The Dreamers III compilation or if it’s a clue about his solo work.

Last year, the platinum-selling artist closed out his KOD album with “1985,” a song that explicitly referred to a new project titled The Fall Off. He later revealed his previously released singles “Everybody Dies” and “False Prophets” were originally recorded for The Fall Off.

Check out Cole’s since-deleted posts below.