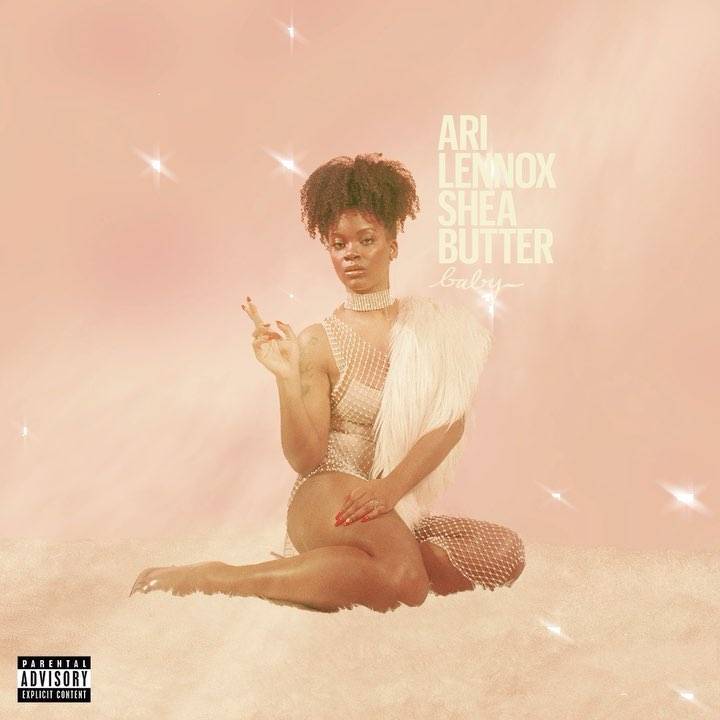 For many, the first introduction to the D.C.-bred singer was on 2015’s Revenge of the Dreamers II track “Backseat” with Cozz and on J. Cole’s “Change” off  his 2017 album 4 Your Eyez Only, though she was also featured on Omen’s Elephant Eyes track “Sweat it Out,” before officially signing to Dreamville in 2015.

Shea Butter Baby essentially satisfies a thirst for the kind of rhythm and blues that feels good to spirit, much like a home-cooked meal after returning home from college for the first time. It’s a coming-of-age project, filled with honest words backed with real instrumentation and speaks for a generation of Black women who just want to be themselves — and clearly, no one, not Ari anyway, is waiting for permission.

The melodic and jazzy introductory track, “Chicago Boy” opens with the gentle sounds of a soft trumpet, complemented by an unassuming bassline and Ari’s raw, refreshing vocals as she tells the story of her no strings attached rendezvous with a boy from CVS.

“Said listen, baby / I know I’m speedin’ up this vibe / Is you gon’ judge me / If I fuck you ‘fore I catch this flight?” she offers as an invitation to get close.

This is the kind of energy that sets the tone for the rest of the album and if you’re not ready, exit stage left because “it’s about to get so fuckin’ freaky.”

On “BMO,” which stands for “break me off,” Ari directly asks for what she wants. Closed mouths don’t get fed after all, right? Intimacy can go down at any time as indicated on her revealing third single, “Up Late,” where she sings of finally getting it in with a crush following a session of smoking on Backwoods. While sex itself is always great, pillow talking about politics and Paulo Coelho’s The Alchemist while watching Adventure Time beforehand is the kind of foreplay that she sings of on “Pop.”

The album’s title track “Shea Butter Baby” beautifully embodies sexual independence. Producers Elite and SHROOM create a climatic vibe with a solid sample of “Young and Beautiful” by Lana Del Rey. As Ari croons about shea butter fucking up her lover’s pillows, the soulful number respectfully brings out a risqué side of J. Cole.

Ari is creating her own rules and using carefully crafted lyrics to connect with those who can relate to getting a “New Apartment” for the first time or coming to the realization that looks aren’t everything when choosing a partner as heard on “Static” or celebrating a financial glow-up, as heard on “Broke” featuring J.I.D.

While the subject matter on Shea Butter Baby is mature and Ari sings of growth, the sound and style of singing are a bit too much like Ms. Badu (especially on the sultry “Speak to Me”). The 12-song project could have very well been immortalized during neo-soul’s peak period, yet nothing about the project screams innovation; comfort and familiarity steal the show here. That being said, it’s normal for an artist to mirror their biggest inspiration until they come into her own musically.

Overall, for a debut album, Ari Lennox shows a lot of promise as a contemporary musical child of past neo-soul pioneers (whether they claim the title or not). With minimal effort, Ari impressively delivers the kind of R&B that has been missing (and missed), from the genre. She does it so well, it may prompt listeners to indulge in a relaxing bath, lather down in some shea butter, light a few candles, light a blunt and get freaky.