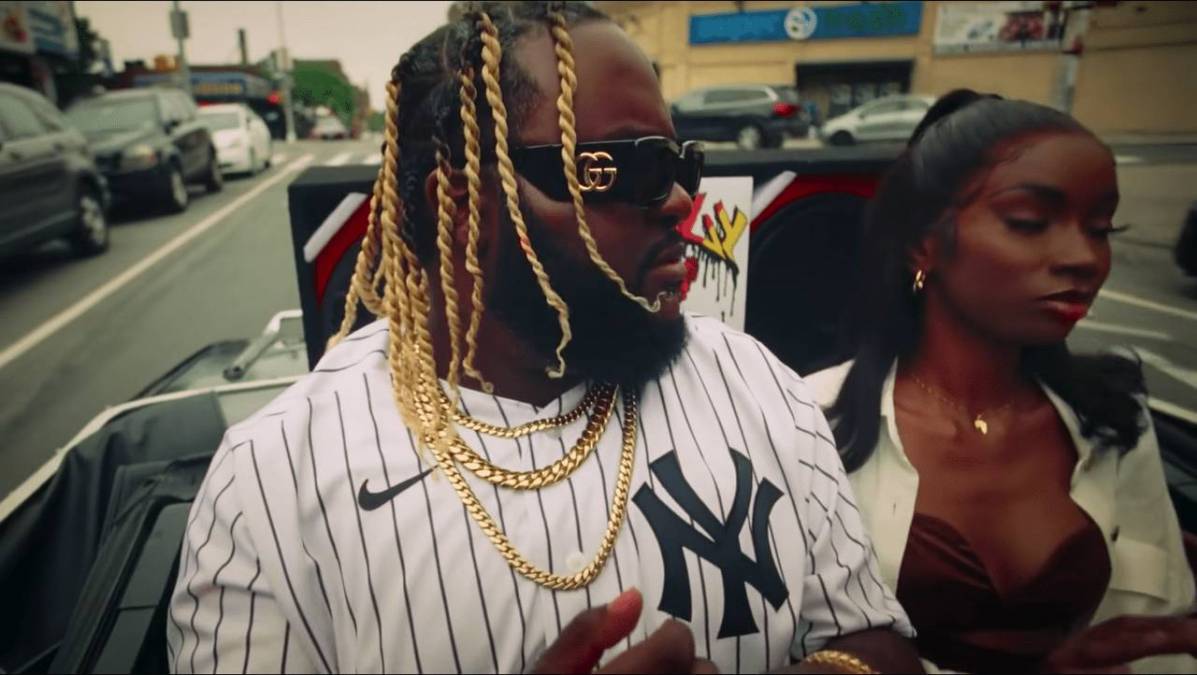 Sandton, ZA – Bas is hard at work on his follow-up to 2018’s Milky Way, and while partying it up over the weekend in South Africa gave fans a teaser of an upcoming collab he has in the works with Gunna.

The Dreamville signee hopped on Instagram while partying alongside his friends in Sandton’s Booth Night Club on Monday night (February 28) to give his supporters a taste of the upcoming track. Gunna can be heard spitting his signature flow throughout the club as Bas briefly vibes along. 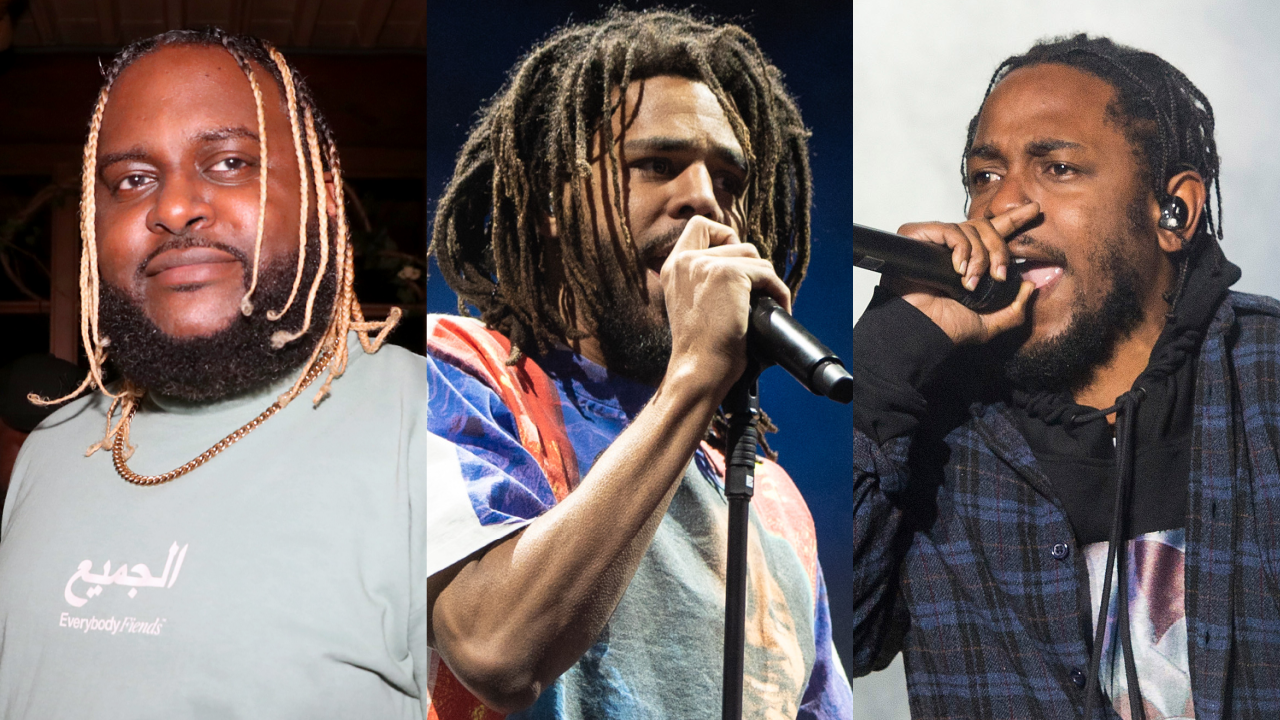 Bas Says A Dreamville + TDE Verzuz Would Be 'Good Competition'

No details surrounding the upcoming collab have been revealed since the preview, except that it’s called “Admire Her.” Regardless, fans reacted with nothing but fire emojis in the comments.

On Friday (February 26), Bas also discussed in a separate Instagram post that he was torn about when to drop anything because he technically has two different versions of his next album ready for launch.

“I have an 11 song version of my next album,” Bas wrote. “Very cohesive, minimal features. Vulnerable. An all time vibe. Then there’s a 17 song version. With the ‘hits’. Big features. But a break in cohesion. A sacrifice in direction. I feel the latter may be better for my career, but the former is a truer showcase of my artistry. Everyday I’m torn between the two. Thoughts?”

Fans took to the comments to offer their opinions and mostly said that either way, they’d be happy and supportive. The 34-year-old lyricist had also previously teased his Gunna-assisted track on February 11 by posting a brief clip to his Twitter from what is presumably the single’s music video, so it looks like either way the pair’s collab will eventually see the light of day.

While Bas has been relatively quiet in terms of releasing new music, he told HipHopDX in 2021 that J. Cole’s The Off-Season inspired him to get back to the studio.

“Cole makes me want to work harder,” he told DX. “That’s for sure. You know? Just how dedicated he still remains to his craft, as someone who’s achieved what most of us want and aspire to. You know, levels we all aspire to get to. He’s reached it in this field. I got to work with him on the Off-Season and just seeing his work ethic and his commitment to working on his craft every day. I’m like, ‘Man, it’ll definitely make you feel like you’ve been slacking.'”

Listen to the preview of “Admire Her” below.