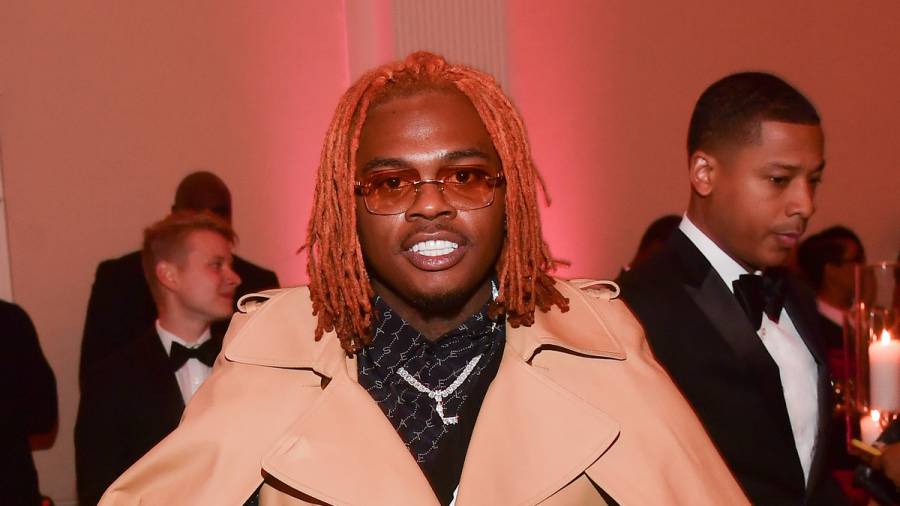 According to Charts Data, Gunna’s DS4EVER has now sold over 500,000 units, which would technically put the album in range for Gold certification from the Recording Industry of America (RIAA).

However, the RIAA has yet to confirm or even respond regarding Gunna’s potential gold plaque, and it seems like Gunna himself didn’t even know he was in the running. The rapper reacted with surprise to the news when it was shared by Our Generation Music on Instagram, simply writing “oh wow” in the comments.

Regardless of what the RIAA has to say about DS4EVER, the “pushin P” lyricist has seen a monumental amount of success with the project. The album – which features appearances from Young Thug, Chlöe Bailey, Chris Brown, Drake, Kodak Black, G Herbo, Lil Baby, Future and others – crept its way to the No. 1 spot on the Billboard 200 on January 18, besting The Weeknd’s Dawn FM, which was the projected winner. The Atlanta rapper then bested The Weeknd again for a second week in a row on the Billboard R&B/Hip Hop album chart. 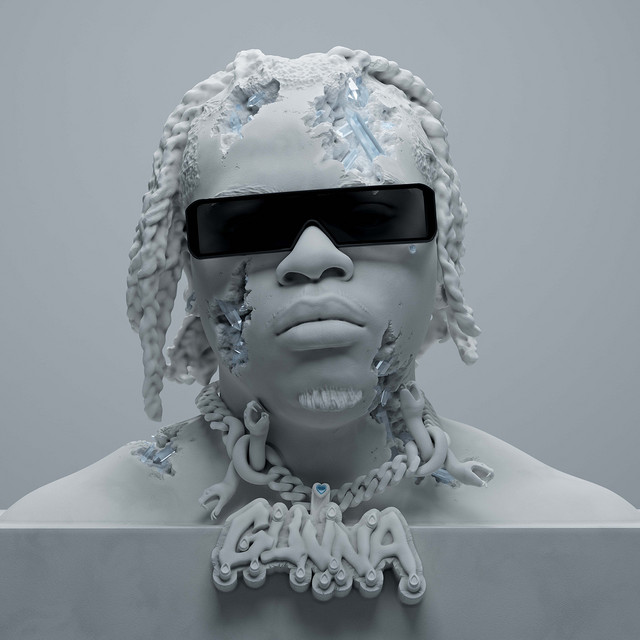 He also just treated his fans to a brand new surprise track on Monday (February 14) in honor of Valentine’s Day. The romantic song, called “Banking On Me,” featured production from Metro Boomin, and further implied the rapper might be dating Chlöe Bailey. The pair have been seen together on multiple occasions since 2021, but the pair hasn’t confirmed nor denied any sort of romantic involvement with each other.