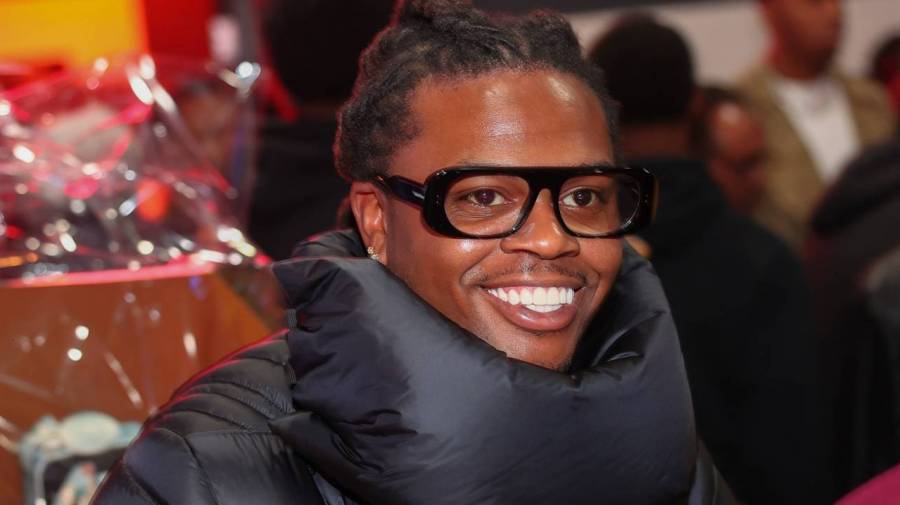 Gunna was likely caught by surprise when his DS4Ever album debuted at No. 1 on the Billboard 200. Early projections predicted The Weeknd would nab the coveted spot with Dawn FM, his fifth studio effort.

But after a slight delay with the MRC Data, Billboard confirmed the YSL rapper had earned his second consecutive No. 1 on Monday night (January 17). In a video clip posted to DJ Akademiks’ Twitter page, Gunna is noticeably excited to learn he’d surpassed The Weeknd’s sales, albeit by a small margin.

“They can’t fuck with me n-gga!” he shouts. “Nobody! Go on the internet right now and tell everybody who got the No. 1 album in the fucking world right now. Please. And this not the first one. This like the third one, but this the big one. Big P!”

DS4Ever, the fourth and final installment in the Drip Season series, arrived on January 7 with features from Future, Young Thug, 21 Savage, Drake, Kodak Black, Chlöe, Lil Baby, G Herbo, Nechie, Yung Bleu, Chris Brown and Roddy Ricch. According to MRC Data, the project sold over 150,300 total album-equivalent units in its opening week, with roughly 4,700 of those being pure album sales.

As Gunna noted in the video, he has more than just one chart-topping album. In 2020, his third studio album Wunna landed in the coveted spot with over 111,000 total album-equivalent units sold in its inaugural week.

The numbers typically arrive on Sundays but were delayed this week. As Chart Data shared in a tweet, “In partnership with Billboard, data deemed suspicious and unverifiable is disqualified prior to the final calculation. This can cause delays in publishing.”

Billboard in regards to the delay of this week's albums chart:

"…In partnership with Billboard, data deemed suspicious and unverifiable is disqualified prior to the final calculation. This can cause delays in publishing."