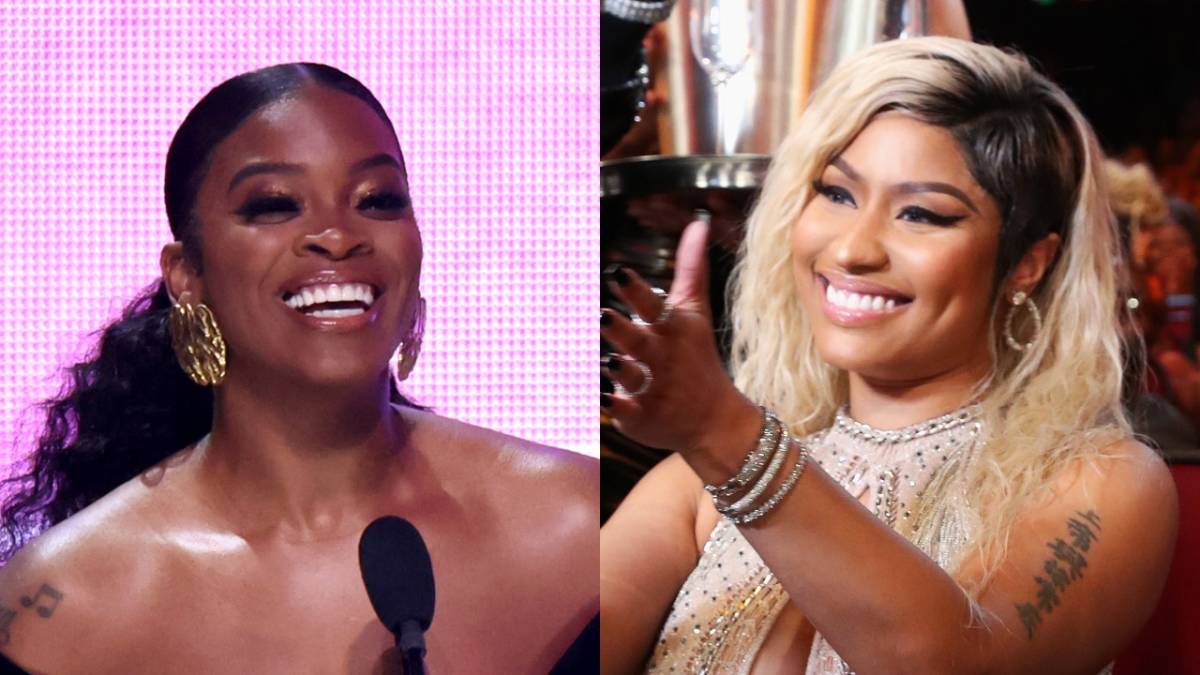 Ari Lennox was supposed to be celebrating her 31st birthday on Saturday (March 26), but she was in a depressed mood instead. The singer went on Twitter to speak her mind about fraudulent friends and blocking them out of her life.

According to Lennox, she’s struggling with people who don’t reciprocate the same attention and energy she does in friendships, and it’s pushing her to her limits. She revealed she hasn’t touched alcohol in four months, people threatening her and breaking promises, are testing her sobriety and truly making her depressed.

While she was going through the motions with her fake friends, Ari Lennox was shown support by none other than Nicki Minaj. The Queens rap legend complimented Lennox on her looks and powerful voice while offering advice on ignoring the trolls.

“Why should this woman have to block ppl on her bday?” Minaj said on Twitter. “Y’all be running some of the best talents out this game then wonder why this sh*t so fkn dry! Idk what y’all said & IDC. [crown emoji] You’re beautiful & I love your voice. Gotta learn how to just be tunnel vision to the love mama. HBD [celebration birthday emoji].”

Lennox saw Nicki’s tweet and said, “Thank you Queen You don’t know how much your sweetness and love means to me today. I receive all that you’re saying and I’m gone get it together. I appreciate the kindness so much.”

Lennox ended up deleting her Twitter account following the exchange, but it seemed she was in better spirits after Nicki’s positive words. This isn’t the first time the Dreamville singer voiced her frustrations on social media about something.

In January, the Shea Butter Baby artist announced she wanted to leave her labels Interscope Records and J. Cole’s Dreamville imprint. Lennox said she was growing tired of her situation at both labels.

“I want to be dropped from the labels,” she wrote. “I’m done and tired.”

She also split from her longtime management team Black Wax earlier this month when they parted ways amicably.