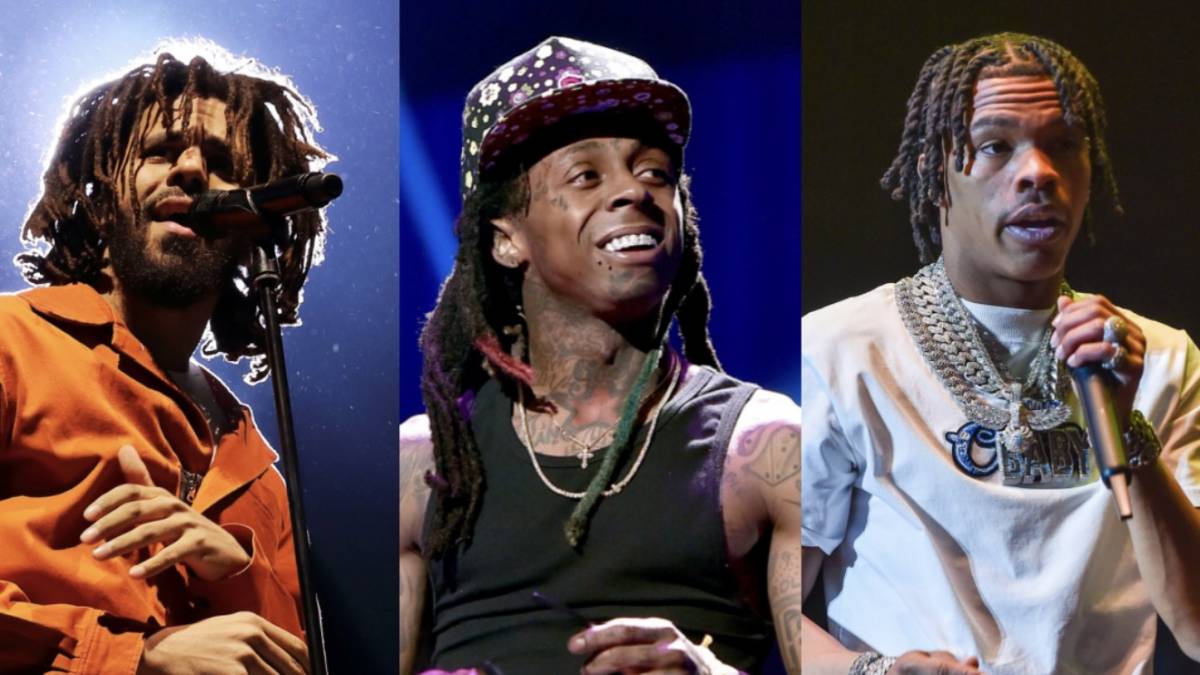 J. Cole‘s Dreamville Festival was one of the biggest Hip Hop events in 2019, and fans were waiting patiently for the next installment in 2020. The COVID-19 pandemic had different plans, though, leaving festival goers with an even longer wait for the second edition.

With the country more or less back open, concerts are coming back in full force — and the Dreamville Festival is looking to return with a bang. On Wednesday (March 2), Dreamville announced the lineup for their 2022 festival, which takes place on April 2 and April 3 at Dorothea Dix Park in Raleigh, North Carolina.

Lil Baby will headline the Saturday, with additional performances from Fivio Foreign, WizKid, Kehlani, Blxst, Morray, Ja Rule, Ashanti and more. The Sunday boasts the first-ever live performance of DJ Drama’s Gangsta Grillz with Lil Wayne, Jeezy and T.I., as well as sets from Moneybagg Yo, Wale, T-Pain, Bia, Rico Nasty and Larry June. J. Cole will put a nice end to the festival with a headlining performance.

Of course, Dreamville’s roster of talent is well represented with Ari Lennox, JID, Bas, EarthGang, Cozz, Omen and Lute also on the bill.

J. Cole jumped on Twitter to show his excitement over the lineup announcement by writing, “Went crazy on the lineup. Dreamville Fest 2 days this year April 2nd and 3rd. See you in NC.”

A portion of the proceeds from the this year’s instalment will be donated to the official Dreamville Festival charity partners, the Dreamville Foundation and Dorothea Dix Park Conservancy. 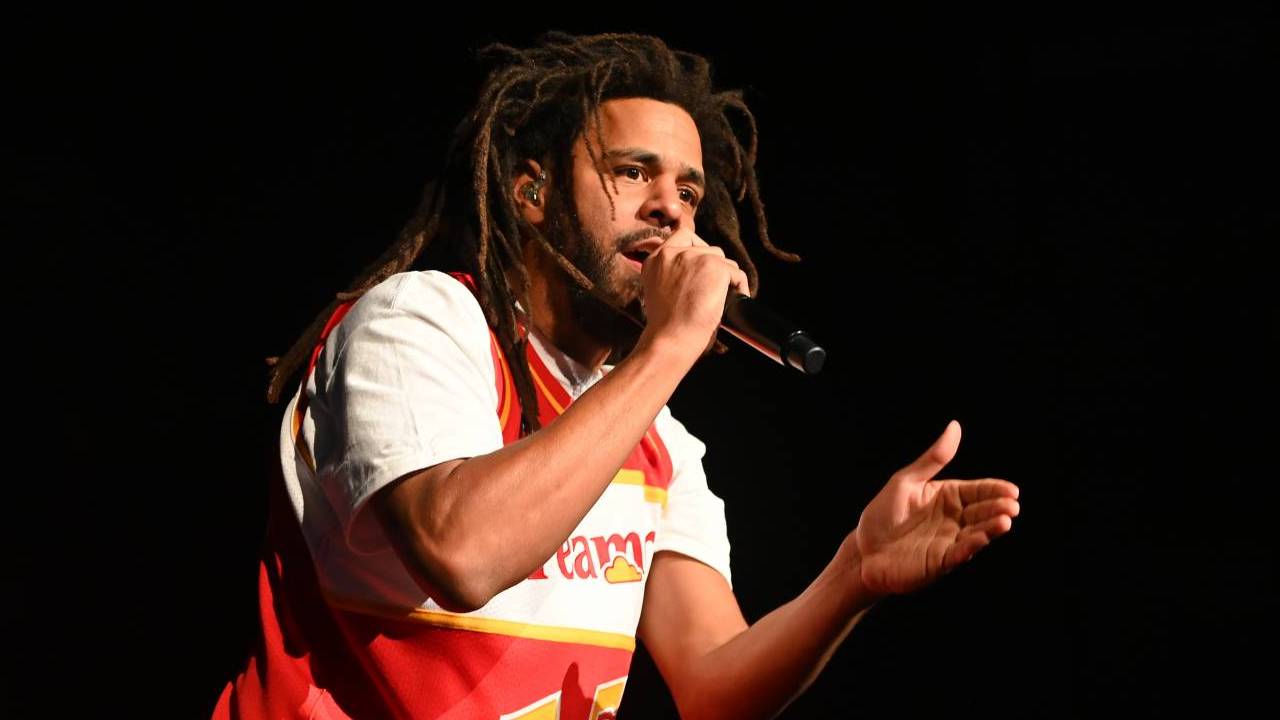 Fans can head to the official Dreamville Festival website to purchase their tickets, which are on sale now. They will have to act fast, though, as VIP tickets quickly sold out in October.