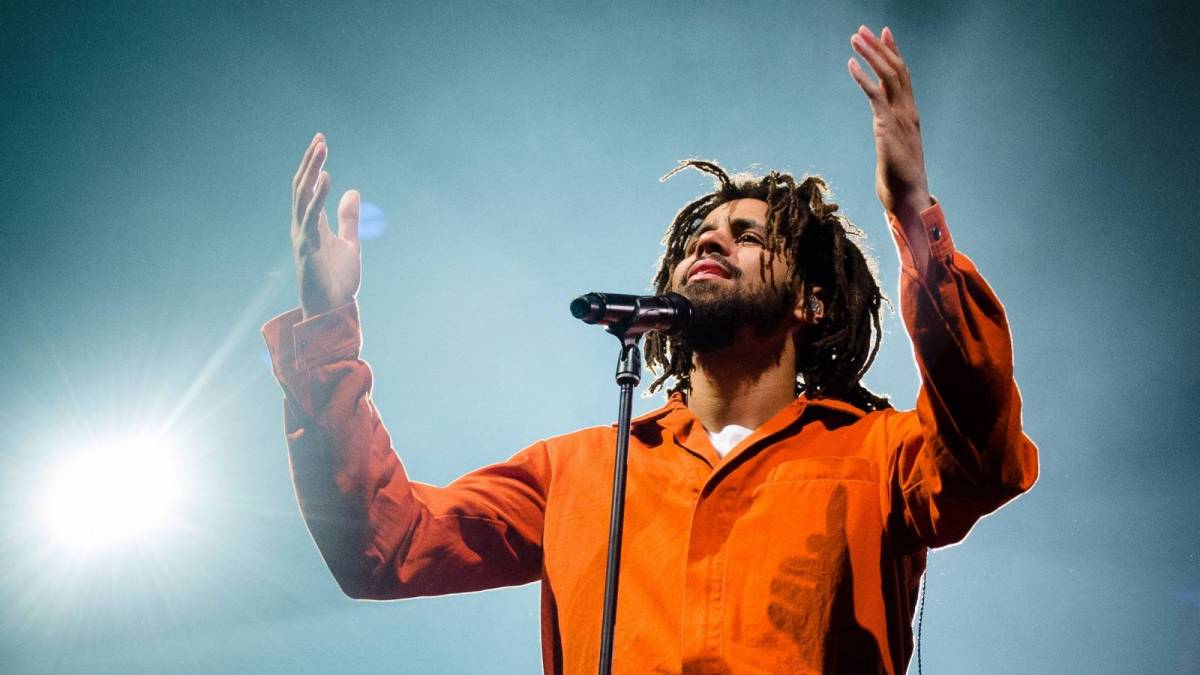 Raleigh, NC – J. Cole has announced the Dreamville Festival will make its triumphant return in April 2022. According to a press release, the festival will be extended to a two-day event, rather than just one.

Touted as one of the “most popular and largest artist-curated music festivals in the country,” Dreamville fans can look forward to a weekend celebration curated by J. Cole himself at the historic Dorothea Dix Park, Raleigh’s largest city park.

“It’s exciting to finally be back,” Dreamville Partner and Festival President Adam Roy said. “Ever since we wrapped our first fest, we’ve been waiting to get back to the park with our Dreamville family. We had to come back bigger and better than before.

“With the fest moving to two days, Dreamville Festival is about to become the festival our team has always dreamt about. We want this to grow into one of the premier annual music experiences in the country.”

While the official lineup has yet to be unveiled, fans can likely expected several artists from the Dreamville roster to make an appearance, including J.I.D, Ari Lennox, EarthGang, Bas, Cozz, Lute and Omen.

Next year’s soiree will take place on April 2 and 3, and likely find J. Cole performing plenty of material from his latest album, The Off-Season, which debuted at No. 1 on the Billboard 200 upon its release with over 282,000 total album-equivalent units earned. 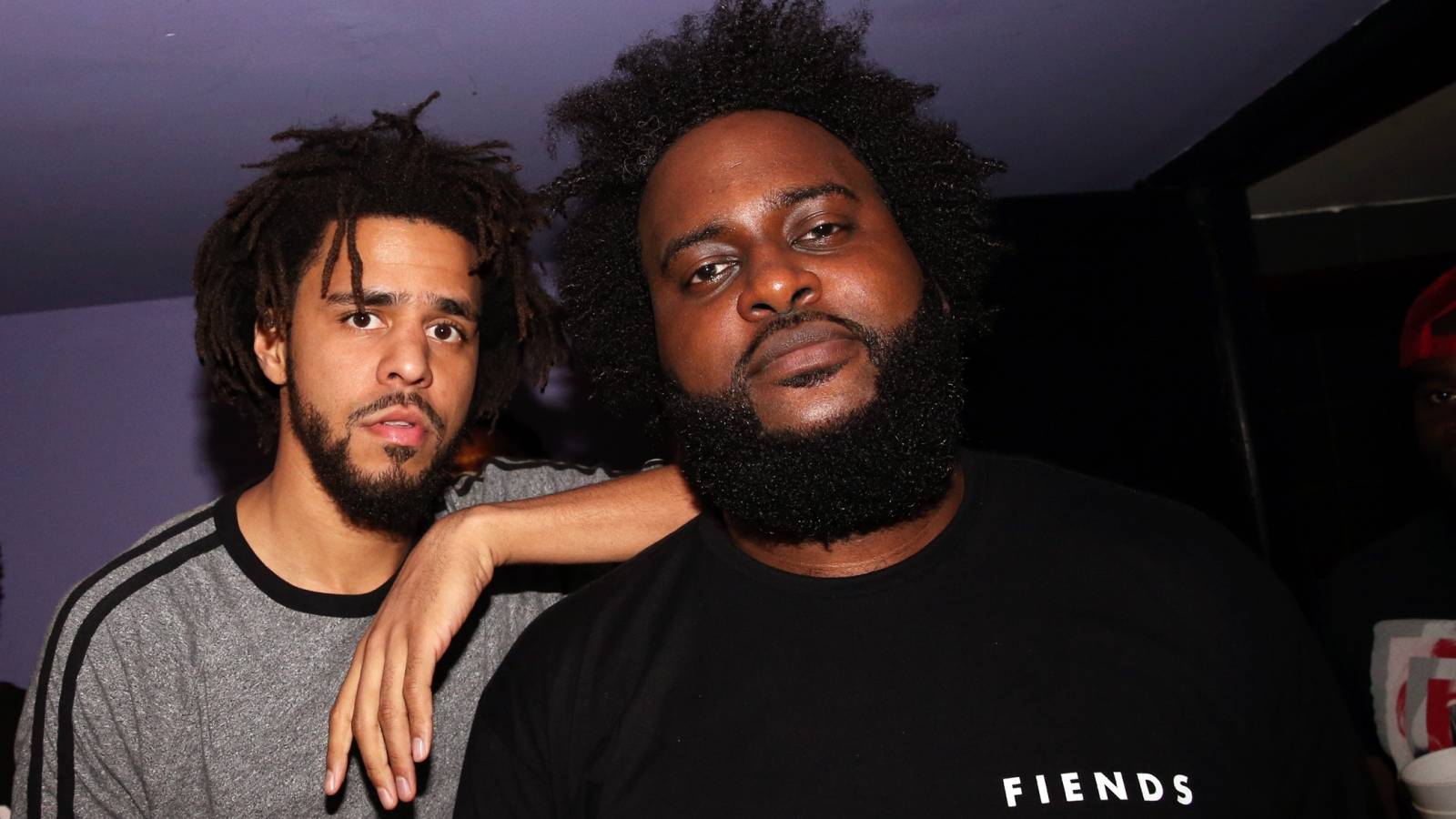 Dreamville Rapper Bas Admits He Was Star-Struck When JAY-Z Pulled Up To J. Cole Studio Session

Two-day general admission and VIP passes will be available for purchase beginning at 10 a.m. ET on Friday (October 1) here. Fans are encouraged to purchase tickets quickly once available as the previous festival event sold out in advance, and prices will increase as the event dates inch closer.

A special ticket pre-sale will also be available for fans starting at 10 a.m. ET on Tuesday (September 28). In order to take advantage of the early-bird access, fans must first sign-up for the official Dreamville Festival newsletter here.