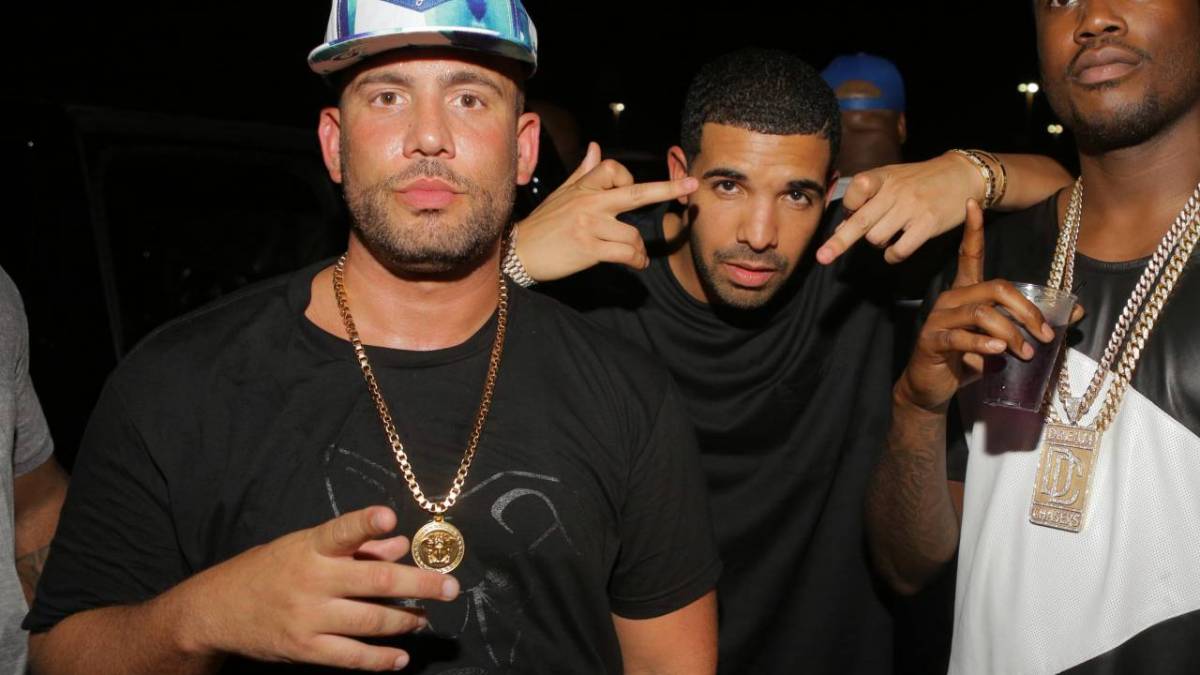 DJ Drama returned to The Breakfast Club for an interview on Wednesday (March 17) and co-host DJ Envy asked about the “tiff” he was engaged in with Drake, which was a popular topic of discussion during his last visit to the radio station in 2016.

The quarrel dates back to 2015 before Meek Mill and Drake were actually entrenched in their renowned feud, Drama supposedly sent Meek several Drake reference tracks after Drizzy’s If You’re Reading This It’s Too Late project didn’t end up being a mixtape helmed by Drama. The Generation Now co-founder also reportedly tipped off Meek that Drake didn’t fully pen his verse for their 2015 “R.I.C.O.” collab, which started the snowball into their summer 2015 beef that famously spawned Drizzy’s “Back to Back” diss track.

“We’ve had small talk — we’ve talked,” Drama admitted regarding his standing with Drake.”We haven’t seen each other since the ‘tiff’ but we’ve been in communication lightly. At some point, I’m sure we’ll get the opportunity to sit down and really just build. I feel like he’s past that and we’re past that. That’s where it’s at really.”

In typical Drake fashion, he brought a portion of his feud with Drama into his music where he possibly subliminally dissed the Gangsta Grillz creator on DJ Khaled’s 2016 “For Free.”

“And, yeah, I need it all right now/Last year I had drama, girl, not right now/I was never gon’ chat what we talkin’ about,” he raps.

Drama didn’t even think the bars were intended at him when asked by Genius. He says Drake doesn’t know his new girl and she doesn’t even mess with his music either.

“I just assumed he was talking about he had problems last year—that’s probably what he meant,” Drama explained. “He’s never met my girl. He doesn’t know my girl so I don’t think he was talking to me.”

He continued, “My girl doesn’t even really feel his music like that. She be telling me, ‘Yo, turn that off. I’m tired of hearing Drake.’ He probably wrote those bars, though.” 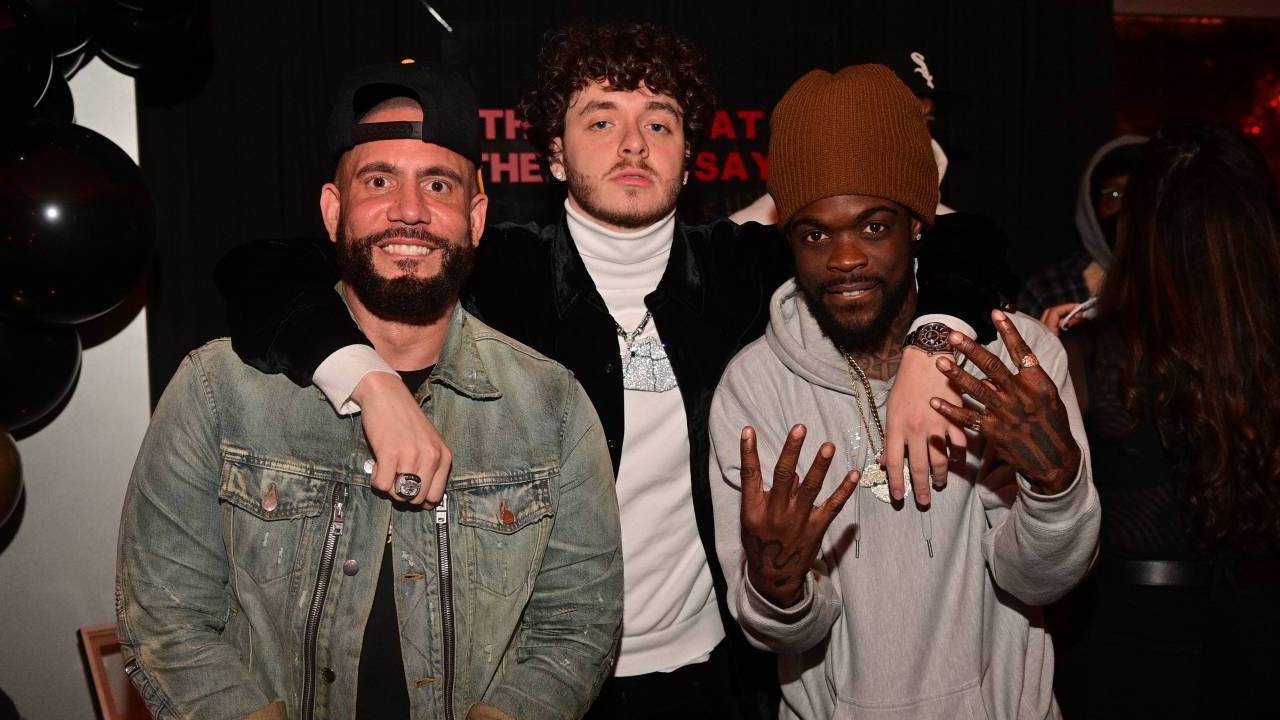 However, Drake does seem to have a relationship with Drama’s ex-wife Summer P. Walker, who he mentions in 2015’s What A Time to Be Alive track “I’m the Plug.”

“And it really ain’t no thing, I got Summer P in this thing,” Drake rhymes.

It looks like Drama will delve deeper into the Drake mess when he joins Drink Champs for an episode dropping in full on Thursday (March 18). A teaser finds N.O.R.E. bluntly asking Drama about “Drake smashing his girl,” which Drama seemingly nods in approval while in a state of shock.