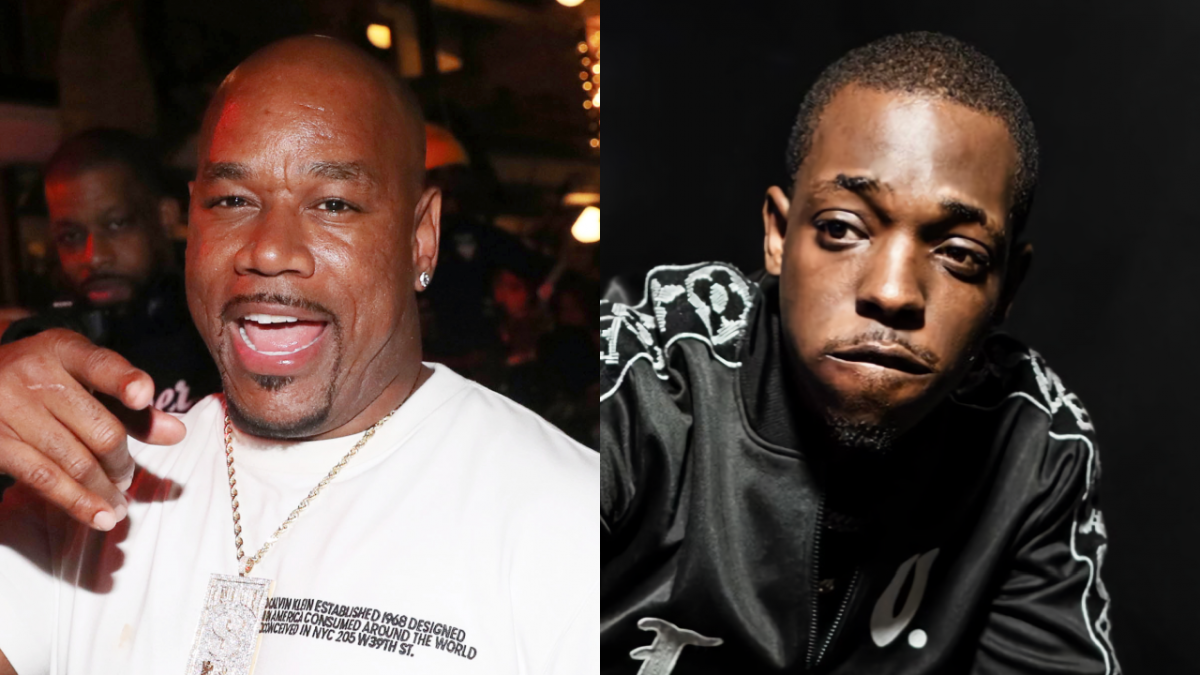 Wack 100 Says Bobby Shmurda Is 'Losing The Streets' With His Dancing: '[He] Gonna Go Double Wood'

Bobby Shmurda has been enjoying every second of his freedom since being released from prison last year, as evidenced by his exuberant dancing on social media and in his music videos. But the Brooklyn rapper’s Shmoney moves have left Wack 100 unimpressed.

In a clip from a recent interview, the veteran music manager and 6ix9ine business partner called Bobby’s post-prison career decisions into question, criticizing his slow musical output as well as his frequent dancing.

“Y’all be seeing these artists like Bobby Shmurda, he’s been having it bad,” Wack said. “He be like, ‘Yo, to all my fans, it ain’t me, it’s the label and all that shit’ … I’ma be real, I don’t know what kinda fans he got. He really ain’t proven product; he only had one song.

Since returning home in February 2021 after spending six years behind bars, Bobby Shmurda has released just a handful of singles including “No Time for Sleep (Freestyle),” “Cartier Lens,” “Splash” and “Shmoney” featuring Quavo and Rowdy Rebel.

“No Time for Sleep (Freestyle)” arrived almost six months after Bobby’s release, while his new material has yet to replicate the commercial success or cultural impact of his 5x platinum hit “Hot N-gga,” which catapulted him to stardom back in 2014. 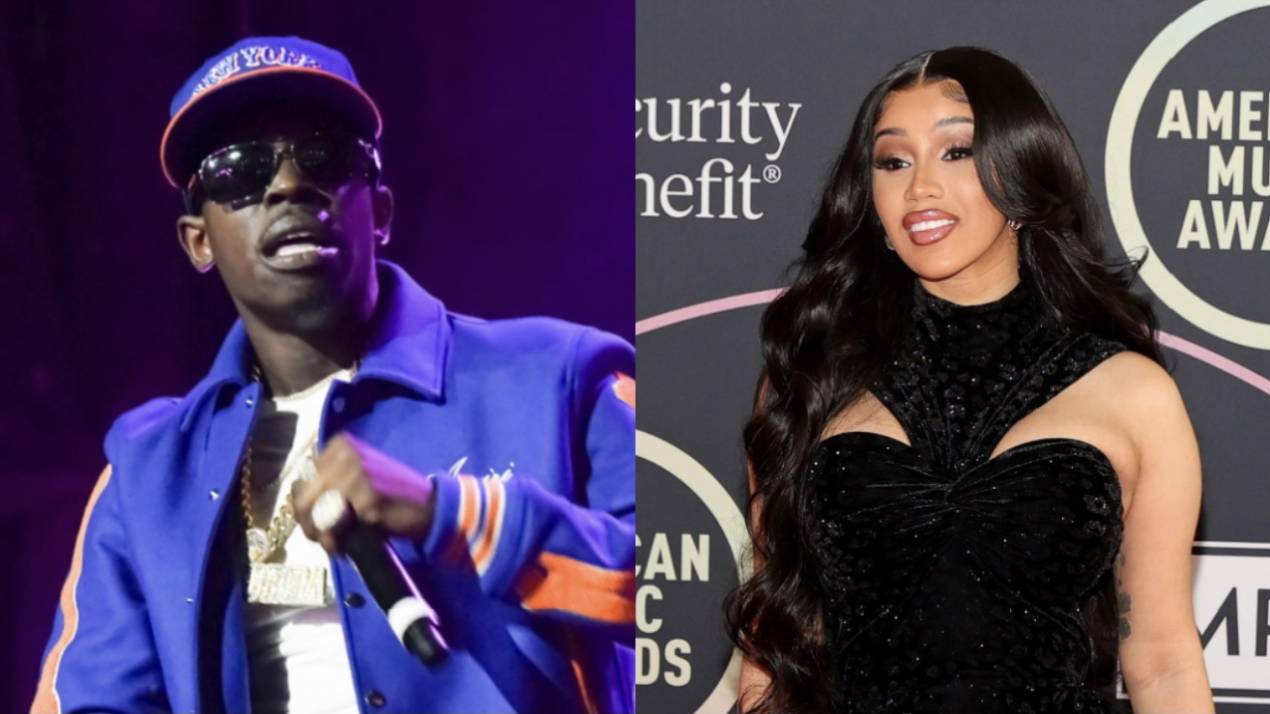 Wack 100 claimed Bobby Shmurda has missed his window of opportunity to capitalize on the buzz surrounding his high-profile prison release, before joking about the sales of his upcoming debut album.

“He might have waited too long,” he said. “I think the n-gga gonna go double wood!”

As for Bobby’s love of dancing, Wack believes it has harmed the East Flatbush native’s street credibility. “On top of that, he losing the streets with all this disco bunny dancing he be doing,” he declared.

Despite Wack 100’s scathing remarks, Bobby Shmurda isn’t without his supporters. Fellow New Yorker Cardi B came out in defence of his dancing last year, tweeting, “He’s Happy ass FUCK !!full of life !!! HE DID 7 years in fucking jail.Celebrate freedom everyday and however the fuck you want to do it !!!”

She also vouched for his street credibility, reminding his critics, “[Bobby and Rowdy Rebel] ain’t punked out in jail really stood on their shit. unlike a lot of rappers.”

Meanwhile, Wiz Khalifa called the GS9 rapper’s dancing “hella awesome to watch,” while confessing to being envious of his flexibility.

In any case, it doesn’t appear as if anything will stop Bobby Shmurda from moving his body and enjoying his freedom.

“LESSON : NEVER STOP DANCING NO MATTER WHAT,” he recently tweeted along with a clip of his embarrassing couch fall on Gillie Da Kid and Wallo’s Million Dollaz Worth of Game podcast.