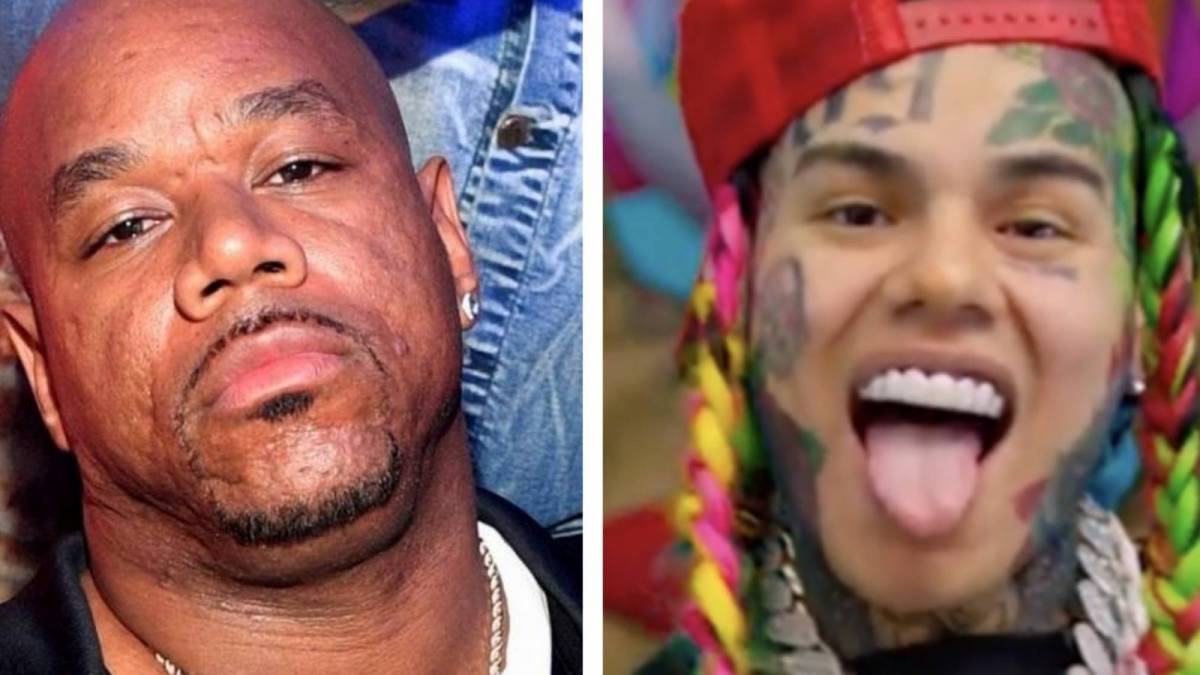 Wack 100 has always maintained 6ix9ine didn’t violate street code by testifying for the federal government in 2019. As he explained during a 2019 interview with Hollywood Unlocked, Wack 100 considers him a civilian — not a gang member.

“Everybody knew that this kid with rainbow kid was not a gang member, but because of the politics of the dollar, he got some people get behind him and give him all this Blood [affiliation],” he said at the time. “When the circus was over, the clown — who everybody knew was a clown — took off his uniform… and sat there in that light and was who everybody knew he’d be — a normal kid. So, do you blame 6ix9ine or the block? They knew he was not a gangster, so why are you subjecting him to gangster shit?”

So when Wack 100 and 6ix9ine got together for a conversation with DJ Akademiks in July, it wasn’t exactly that shocking. After all, the longtime music manager is a businessman and claims to have over $43 million worth of business with the controversial rapper. During another interview with Akademiks, Wack 100 has confirmed they’re now business partners.

When asked if he considers himself 6ix9ine’s manager, Wack 100 replied, “I’m more of a business partner. A few things have popped up where I’ve had to assist him, but I’m more of a business partner. The artists I manage, I’m responsible for their day-to-day. I don’t give a fuck what I’m doing. If my mom in the hospital, whatever, I’m responsible.”

During a Clubhouse conversation in September, Wack 100 confirmed he was helping 6ix9ine plot his next business ventures.

“In the last 45 days, I probably done set up $43 million of business and I ain’t seen the kid,” he said. “I’m talking about big movies, European tours, renegotiated his album terms all through attorneys and email. Forty-five more days, shit’s gonna start being announced to drop and release, and I need him to keep talking about it to keep it hot. I just get my little 25 percent. I ain’t trippin’.”

6ix9ine released TattleTales in September 2020, just five months after he was released from federal prison. He wrongly predicted the project would debut at No. 1 on the Billboard 200 considering his “TROLLZ” single with Nicki Minaj nabbed the top spot on the Billboard Hot 100. But the album failed to do so and landed at No. 4 with roughly 53,000 total album-equivalent units sold in its opening week.

Since then, 6ix9ine has more or less retreated from the public spotlight unless he’s trolling fellow rappers Blueface, Lil Durk, the late King Von or Lil Reese.