Wack 100 is vocal about his opinion on pretty much everything, especially when it comes to street code. The longtime music manager, whose clients include The Game and Blueface, now wants a sit-down with infamous government witness 6ix9ine.

On Sunday (July 18), Wack 100 fired off an Instagram post aimed at 6ix9ine’s ride-or-die Akademiks, asking him to set up a meeting.

“YO @akademiks I have some real questions for @6ix9ine,” he wrote. “I need dude to look me in my eyes when I ask these questions. He has yet to be held accountable. Let me be the judge and the culture will be the jury.”

6ix9ine has been a big talker since getting out of prison in April 2020. The Brooklyn native was arrested on racketeering charges in November 2019 and agreed to cooperate with the federal government almost immediately to dodge the 47 years in prison he was originally facing.

But since his release, the notorious internet troll has continued to inflame his peers, primarily Lil Durk and Wack 100’s client Blueface.

Earlier this month, he set his sights on both rappers after Blueface announced he’d joined the Bare Knuckle Fighting Championship. 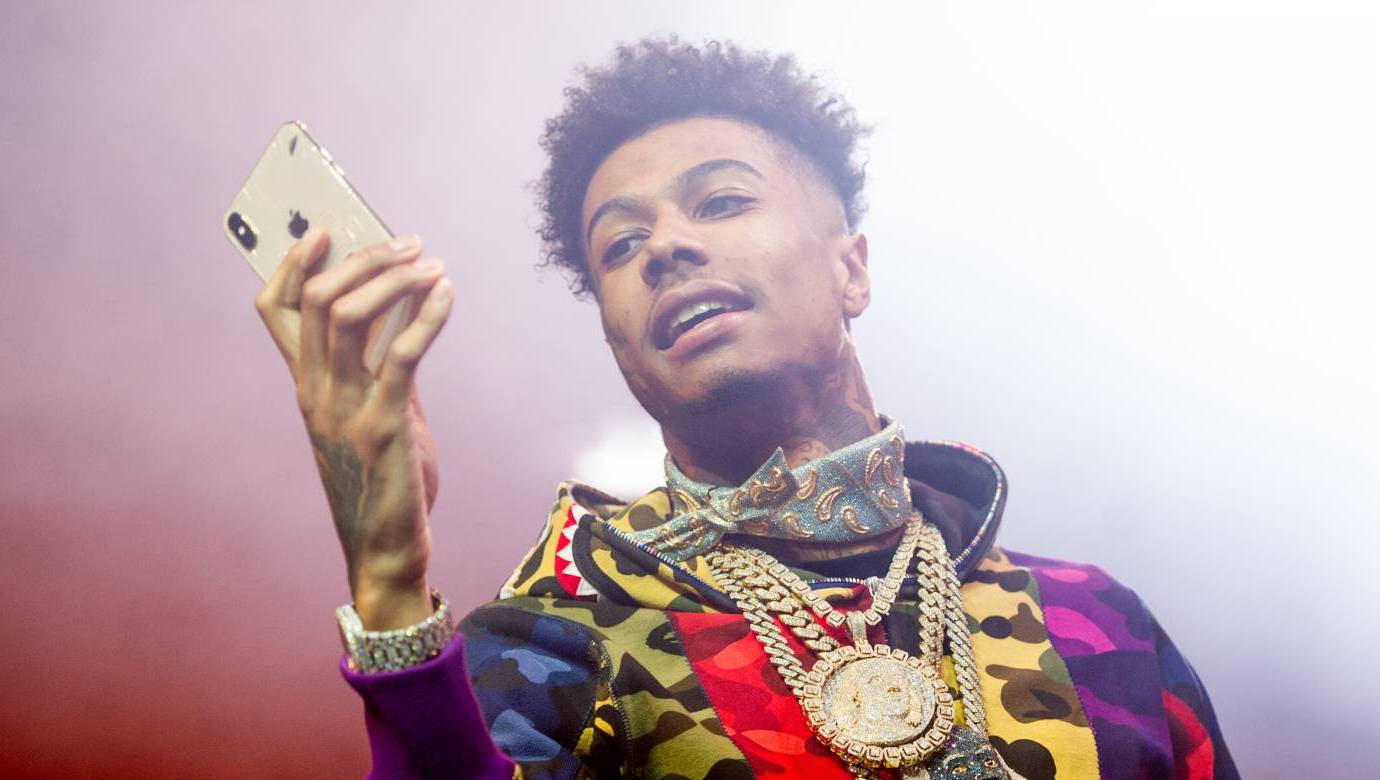 And he wasn’t done there. After Blueface shared an Instagram video of himself getting his jeweler’s name tattooed on his face, 6ix9ine claimed he only did it to pay off a debt. The two then traded shots on social media until Blueface’s Instagram account was ultimately deactivated. According to the “Thotiana” rapper, 6ix9ine reported him for bullying and got his account taken down.