Wack 100 has a tendency to inflame rap fans with some of his personal hot takes — not to mention his newly formed business relationship with rap super villain 6ix9ine has raised a few eyebrows as well. The longtime music manager was back at it on Monday (January 17) when he joined a Clubhouse conversation and decided to slander Master P’s name.

In a clip of the conversation, Wack 100 calls the No Limit mogul “broke” and reminds his audience Master P lost his masters nearly two decades ago, which allegedly led to financial ruin. He also praises Nick Cannon for all of his success and claims Master P “don’t have 20 percent of Nick Cannon’s money.”

As he says in the audio, “First of all, he don’t own his masters, they took them eighteen years ago. You think this n-gga be selling noodles? The feds took his catalog, bro. Nick Cannon got real money, for real. Real, real money. I’m like, ‘How is [Master P] talking to this n-gga about what he doing and you ain’t nowhere in place, my n-gga. You can’t even stand with this man on a bad day. Who is you, bro, to be telling this n-gga about his business decisions and your business decisions ain’t been right for damn near 20 years!?”

He also argues, “P ain’t never been Baby. P has never in his life had the kind of money Baby had” when someone attempts to compare him to Bryan “Birdman” Williams.

Even if Master P was in dire straits (which Forbes will detest), he built the No Limit empire with just $10,000. With the business acumen he’s gathered over the years, the 54-year-old has built a portfolio that most rappers would embrace. From Rap Snacks to Uncle P’s to Master Crunch Cereal, he’s erected several lucrative brands that have only expanded his net worth.

Speaking to HipHopDX last month, Master P explained, “So I started No Limit with $10,000, and it turned into a multi-million dollar empire; went from selling no records to selling over a 100 million records. It’s a blessing. You gotta dream big. Yeah. You got to, yeah. You just gotta dream big.” 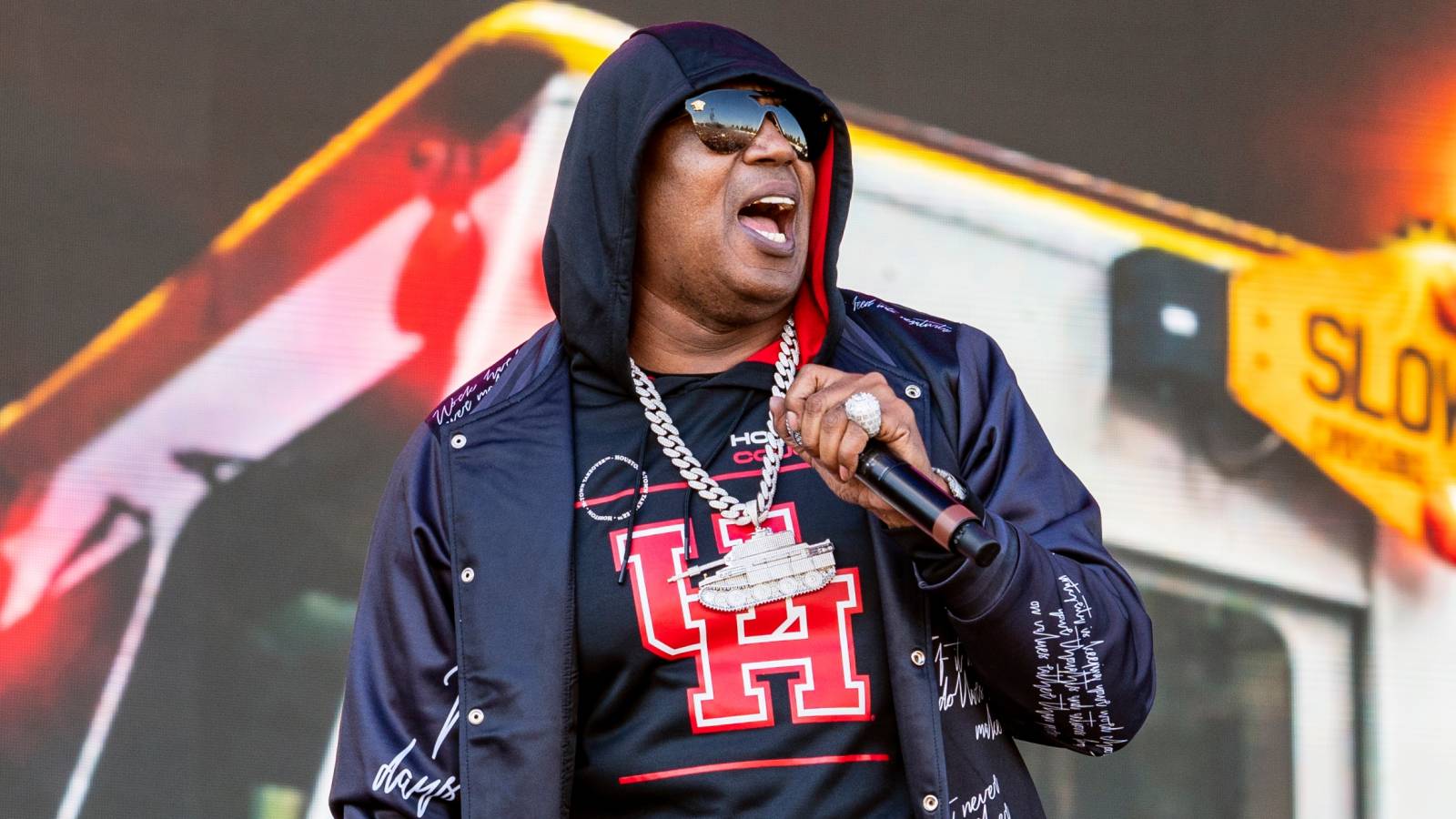 In 2021, Forbes listed Master P’s net worth at around $200 million after he signed an unprecedented distribution deal, released numerous multi-platinum albums, sold over 100 million records worldwide and expanded into the grocery business. He has a theory as to why he’s continued to find success.

“If you do the right thing, the Lord will keep blessing and that’s what people got to realize,” he told DX. “I mean, I’ve been successful at this for 25 years, and God has been blessing me because I’ve been blessing other people.”