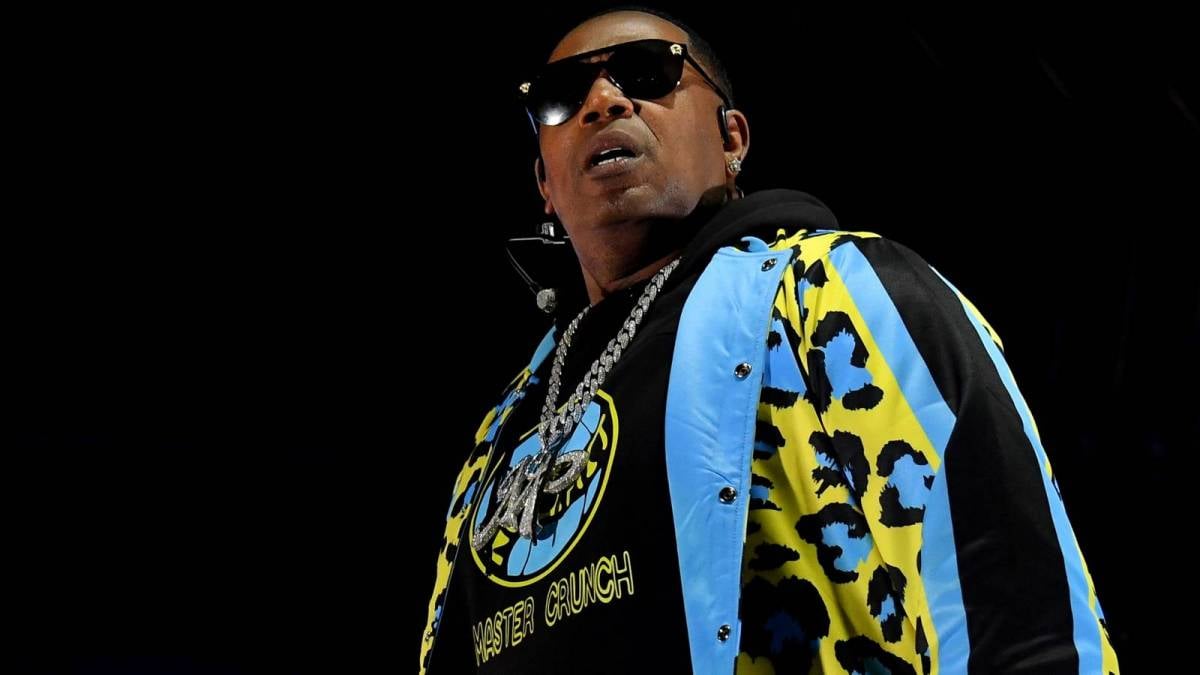 Exclusive – Master P has been making people say “ugh, nah nah nah nah” for over 20 years as he watched No Limit Records blossom into a multi-million dollar empire. With 14 solo studio albums in his arsenal alone, including 1997’s triple-platinum Ghetto D project, the thriving entrepreneur has conquered the music industry and then some.

But his unrelenting work ethic wouldn’t let him stop there, and he has since set his sights on the grocery business. After launching several products under the Uncle P name as well as the popular Rap Snacks and Hooty Hoo’s, he’s again tackling one of his favorite foods – cereal.

Always looking for ways to expand his portfolio and help the community, Master P has partnered with PLB Sports & Entertainment to launch Master Crunch Cereal, a honey-nut toasted oat profile. The boxes feature two themes that represent different phases of Master P’s life. One has a photo of the former professional basketball player dribbling a ball, while another features a photo of the No Limit CEO on an old flip phone handling his business.

A portion of the cereal’s proceeds will benefit Master P’s Team Hope Foundation, a non-profit organization focused on enriching the lives of inner-city youth by furthering their education and providing life-advancement opportunities as well as assisting senior citizens with food and shelter.

Speaking to HipHopDX in a recent interview, the astute businessman explained why he wanted to create the cereal.

“We’ve been looking up to the Wheaties box and we never owned that or was able to do anything like that,” Master P says. “Even as a kid growing up, eating Cap’n Crunch cereal, I’m like, we never owned nothing so I created my own brand, Master Crunch — and the taste is so good. It’s a game changer, but it’s also about building economic empowerment, putting money back into our community and our culture.

“The more we make, the more we give. Being able to help the elderly and give back for inner-city kids education, no cereal has ever done that. It’s just incredible. To be able to have a great tasting brand but also a brand that’s given back is a game changer.”

Master P also looks at his latest cereal venture as a way to strengthen the family bond, adding, “I grew up eating cereal and to be able to sit at the table with my family and these Master Crunch cereals is a way we going to bring families together. Looking at the box, when you see on the back, you see there’s no limit to your dreams, and it’s all about family ownership and making a difference.

“It’s a healthy cereal, too. It’s that old school honey that makes everybody happy. You could eat this by itself. Like I said, I got cereal. You just need the milk. I got the cereal, you bring the milk [laughs].” 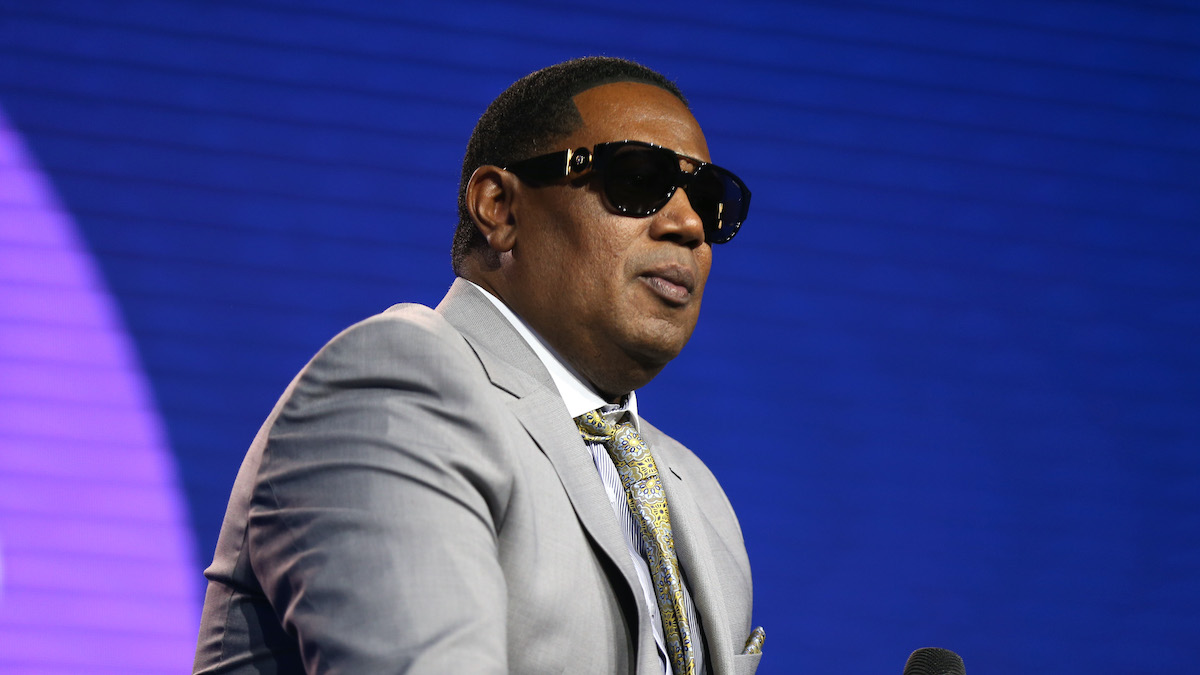 Just as the No Limit name suggests, Master P was a visionary and used his circumstances to drive his ambition. To date, Master P says he’s sold over 100 million records under the No Limit umbrella, making him one of Hip Hop’s biggest success stories.

“When you grew up in poverty and you realize that if you could make it out, you wanted to change the narrative,” he explains. “We grew up poor. So I’m like, if I ever could make it, I want to be able to do something so big that I could help everybody. And that’s what it was for me. I come from poverty and there’s no way but up from there.

Master Crunch Cereal is available on the PLBSE website and locally in select Rouses Markets in New Orleans. The cereal will also be available in Walmart stores in Fall 2022. Check back with HipHopDX soon for Part II of the Master P interview.