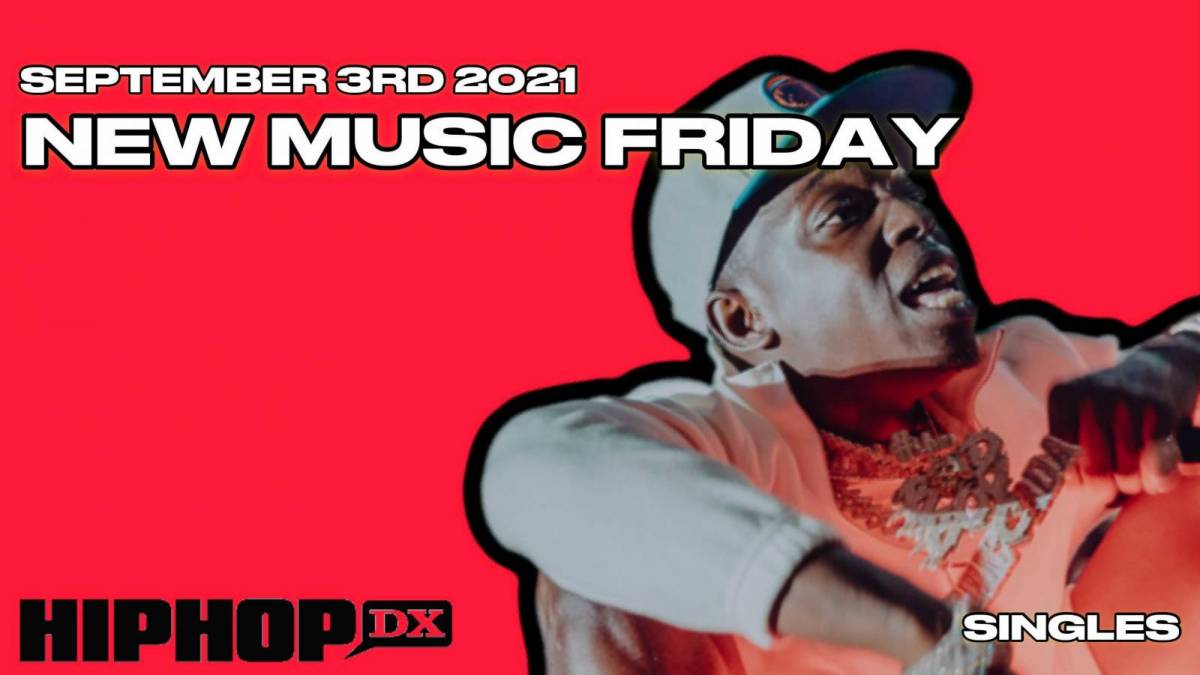 All eyes may be on Drake this weekend, but there’s still plenty of new music to dive into after exploring Certified Lover Boy.

To kick off this New Music Friday, Bobby Shmurda released “No Time For Sleep (Freestyle),” his long-awaited first single since being released from prison earlier this summer. Meek Mill and Lil Uzi Vert also linked up for “Blue Notes 2,” while genre-bending rapper JPEGMAFIA dropped “TRUST!”

SoFaygo, ZillaKami and more also have new singles out now, so keep reading for our complete coverage of this edition of the best new singles from Hip Hop and R&B released during the week ending on Friday (September 3), below.

Bobby Shmurda has been relatively quiet since his release from prison. He’s played a few concerts and is back in the rap sphere, hanging out with the likes of Migos and more, but he hasn’t released any music for years.

“No Sleep,” showcases the New York rap legend back in his bag of catchy ear worm hooks and explosively energetic raps. Bobby may only be 23-years-old, but he’s got a big .45 on his waist.

“TRUST!,” the latest single from Brooklyn rapper JPEGMAFIA begins with the rapid fluttering of computerized keys and a soft whisper. The single is effortlessly lo-fi and instantly captivating. The whir of Peggy’s self-produced beat drives the song forward, giving it a sense of movement and energy, though it’s not as chaotic and busy as “BALD!” and “Free The Frail.”

Unapologetically himself, “TRUST!” features the Flatbush MC rapping in a stream-of-consciousness delivery, catching a diverse range of cadences with ease.

ZillaKami – “Not Worth It”

Meek Mill and Lil Uzi Vert, two of Philadelphia’s finest, go toe-to-toe on “Blue Notes 2,” spitting hard bars over production from Nick Papz and xander. Meek has shown signs of life in recent months: from “Sharing Locations” featuring Lil Baby and Lil Durk to his Uzi-assisted latest, the 34-year-old rapper has truly turned his notorious Twitter fingers into Trigger fingers, spitting some of the best verses in recent memory.

Uzi, who has also been on a tear as of late, does not disappoint, skipping across the beat while flexing the spoils of his rap lifestyle. 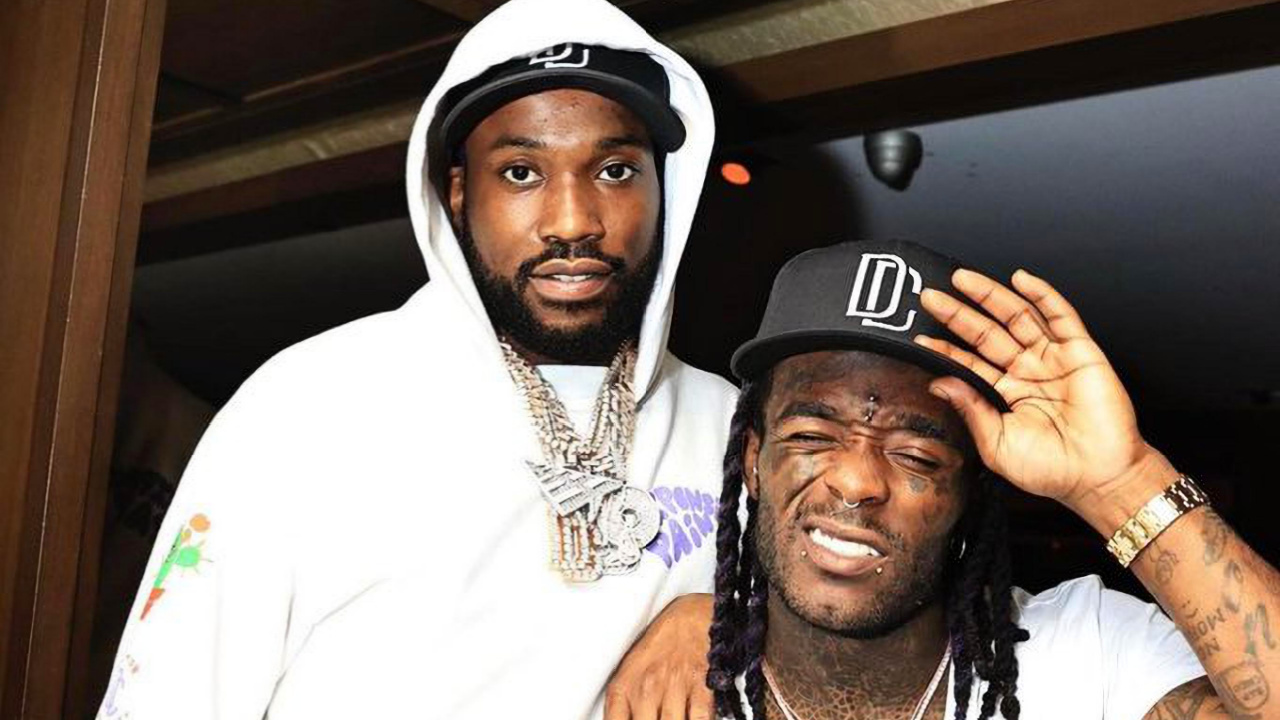 Atop swelling strings and the soft rumbles of kickdrums, Bairi sings delicately but with remarkable fortitude about her journey of self acceptance. “Finally learned I’m all I need,” the singer croons with pride. As the verse dissolves into a delectable hook, Bairi sings with the confidence of an industry vet while still carrying the curiosity and passion of youth.

The rising songstress has the sensibilities of an R&B purist but laced with the desire to break molds. Bairi already has a few notable tracks under her belt in “Free” and “Permission,” but she’s headed to new heights with “Paraíso,” this week’s best R&B song.