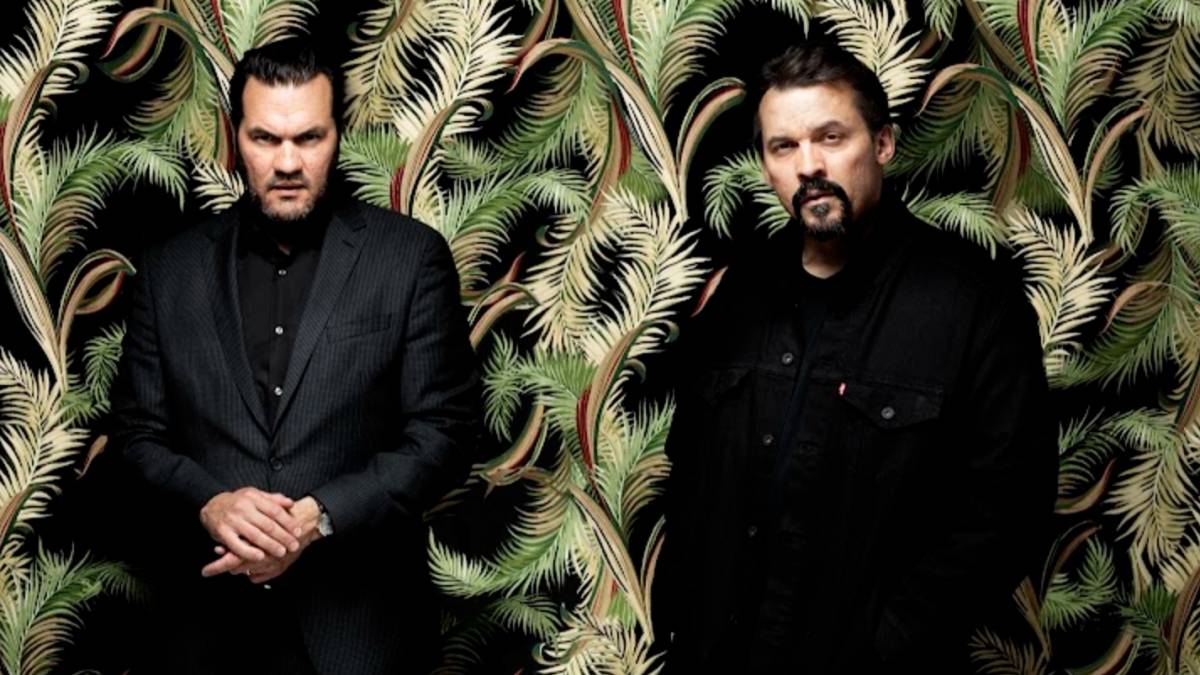 Atmosphere went on a 17-date tour with Cypress Hill and DJ Z-Trip over the summer, which Slug called “a psychedelic dream come true.”

During a stop at Red Rocks Amphitheater in Morrison, Colorado, HipHopDX sat down with the Rhymesayers Entertainment powerhouse and talked about Atmosphere’s latest album WORD?, touring with Cypress Hill and collaborating with the late MF DOOM on the track “Barcade” featuring Aesop Rock.

Mid-conversation, Slug was asked how it felt to be on the road with some of his heroes and he questioned why he hadn’t done it sooner. As Slug explained, he always wanted to give rap’s lesser known acts a chance at the stage, so he’d never really toured with legendary groups that could sell out arenas on their own.

“It’s way more natural and comfortable than I ever could have imagined,” he says of touring with B-Real, Sen Dogg and the rest of Cypress Hill. “It almost makes me sad that we didn’t do it sooner. I’ve been so busy using my tours as vehicles to take out other artists from my city who haven’t necessarily seen shine.

“So I’ve been using Atmosphere as a vehicle to help signal boost lesser known artists — and I never really stopped to go, ‘Hey, what if we did some sort of co-headline tour with other artists that are known?’ Now that I’ve done that, I love it. I’m like, yo, I feel bad, because I’m going to stop taking out lesser artists. That’s kind of a joke, but it’s kind of also not a joke [laughs].”

Unsurprisingly, the Red Rocks show sold out weeks before it actually took place. That’s nothing new for Slug, but it lit a fire that has him craving more co-headlining tours.

Now, he has his sights set on touring with De La Soul, Nas and Damian Marley, Public Enemy and EPMD, music he grew up on and still loves to this day.

Anyone paying close attention shouldn’t be shocked by his choices. Slug scatters — what longtime producer Ant calls — “Easter eggs” on every Atmosphere album. Throughout WORD?, there are slick references to Beastie Boys, Geto Boys and Public Enemy, proving what a dedicated student of Hip Hop culture Slug has always been.

“I don’t think anybody ever picks up on it,” he says. “Honestly, I think what it is, is it’s like sampling, but it’s my version. It’s where I get to go, ‘Oh, I’m going to repurpose somebody’s line or somebody’s phrase to suit what I’m trying to communicate right now.’ And I’ve always done it as a way to remind myself, my peers and my colleagues what we’re doing. 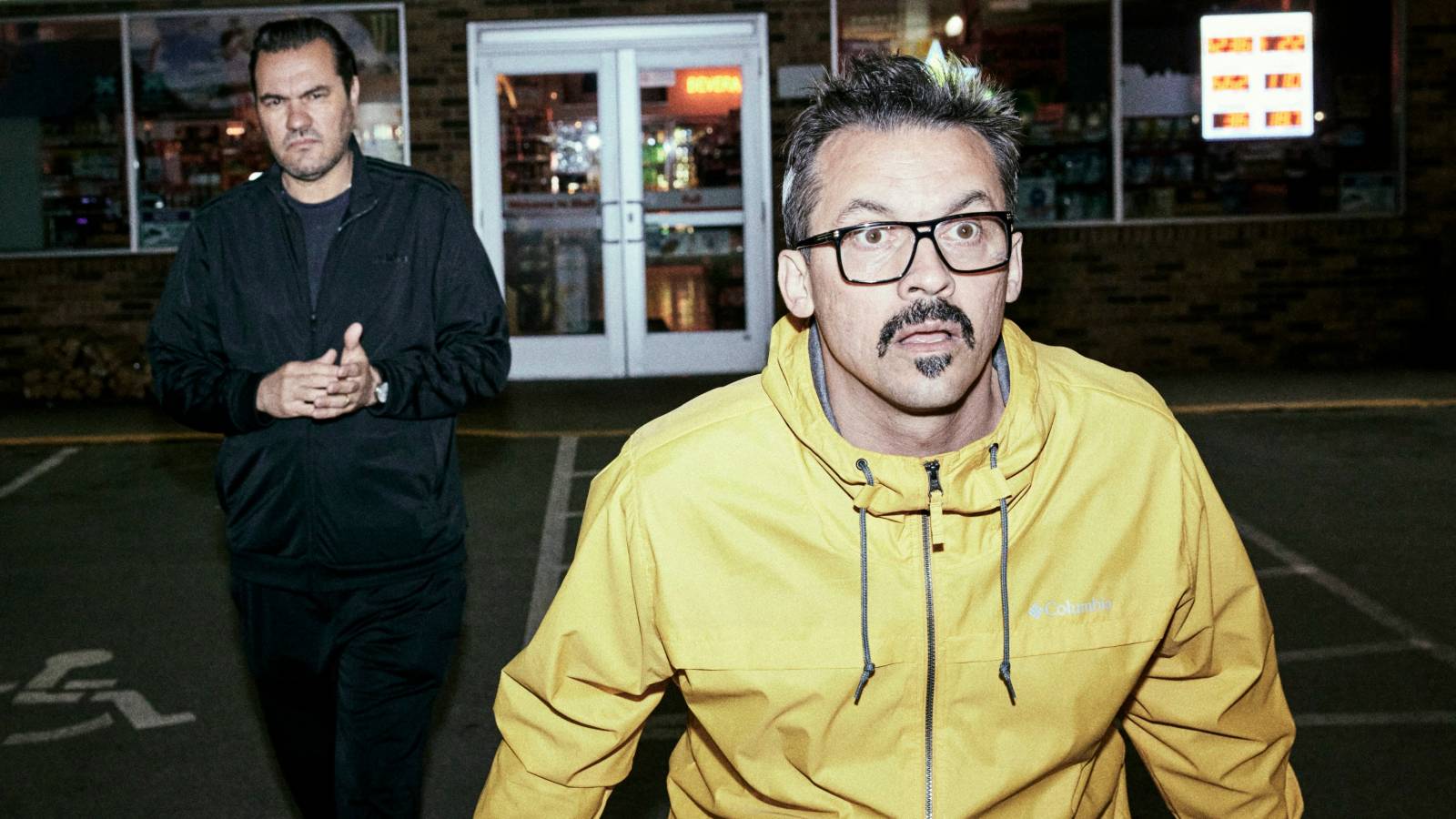 How Slug Ended Up With Possibly MF DOOM's Last Verse Before He Died For Atmosphere's 'WORD?' Album

“But also, just in case somebody hears it and then later on goes, ‘Oh, that part in ‘Trying To Find A Balance’ where he says, ‘Yeah, I got some last words: fuck all of you all.’ Well, that’s Ice Cube. He says that at the beginning of America’s Most Wanted. When people stumble on that stuff and then reach out and go, ‘Yo, I heard that thing…’ I’m still waiting for somebody to be like, ‘You stole it.'”

The Red Rocks date marked the last stop on the Cypress Hill and Z-Trip tour. Slug is back home in Minneapolis presumably on dad duty and focusing on more music. Check back with HipHopDX soon for Part III of the Slug interview.