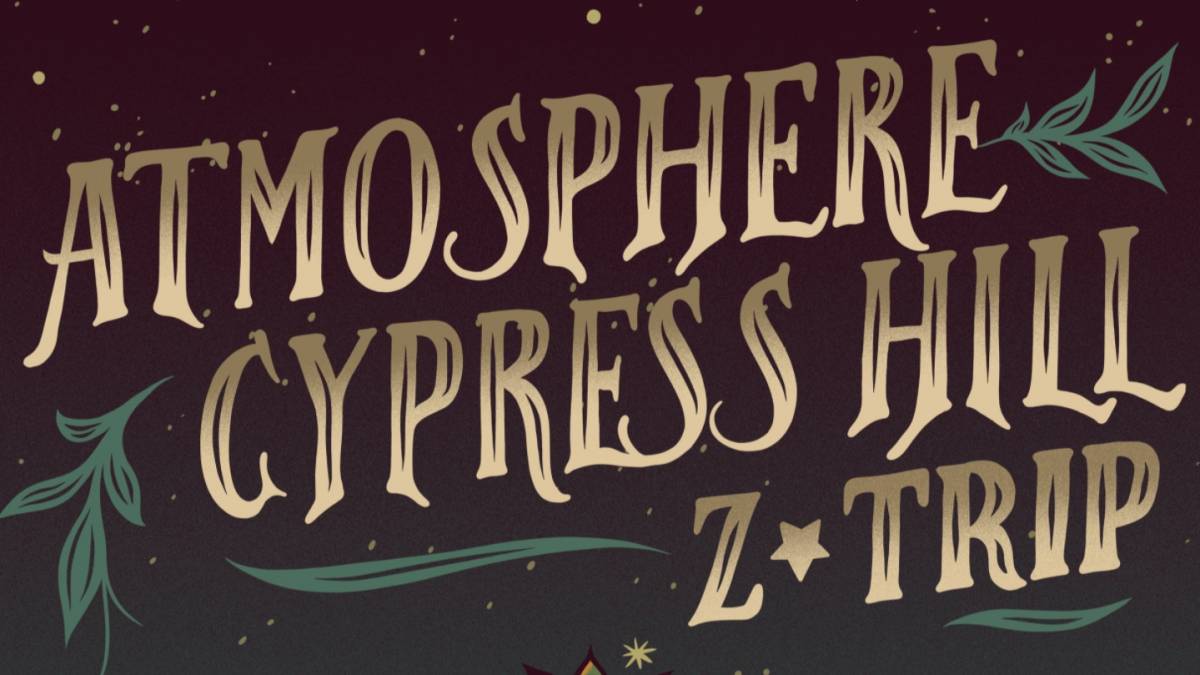 The COVID-19 pandemic brought the concert industry to its knees in March 2020 and is only now starting to show signs of life 15 months later. Last week, Rhymesayers Entertainment fired off a press release announcing flagship artist Atmosphere is heading back out on the road — this time with Cypress Hill and Z-Trip.

The 17-date run kicks off in Irving, Texas on August 8 and wraps up on August 28 at the historic Red Rocks Amphitheater in Morrison, Colorado, just outside of Denver. All venues are outdoors ranging in capacity from 3,000 to nearly 10,000.

Z-Trip, winner of the 2009 America’s Best DJ award, will perform before and between headliner sets, while Cypress Hill and Atmosphere will split headlining duties throughout the tour.

“After such a heavy break, I can’t wait to perform in front of people again,” Z-Trip tells HipHopDX via text. “I think we all could benefit from some dope music therapy and a little human interaction. This is really the perfect squad to roll out with, too. These shows are gonna be powerful.”

Sean “Slug” Daley of Atmosphere feels similarly, adding, “This is the longest time we’ve spent off of the stage since 1995. Words can’t express how excited we are to get back out there with our peoples. Being on tour with Cypress Hill is a psychedelic dream come true for me. The impact they had on my artistic direction couldn’t be overstated. The fact we’re touring with our good friend Z-Trip, I really couldn’t ask for a better party to make. Grateful and inspired.”

Fans who attend the Los Angeles show at the Shrine Auditorium on August 13 will get to celebrate the 30th anniversary of Cypress Hill’s self-titled debut album, which arrived in 1991.

Tickets for the tour are on sale now and can be found here. Check out the tour dates below.