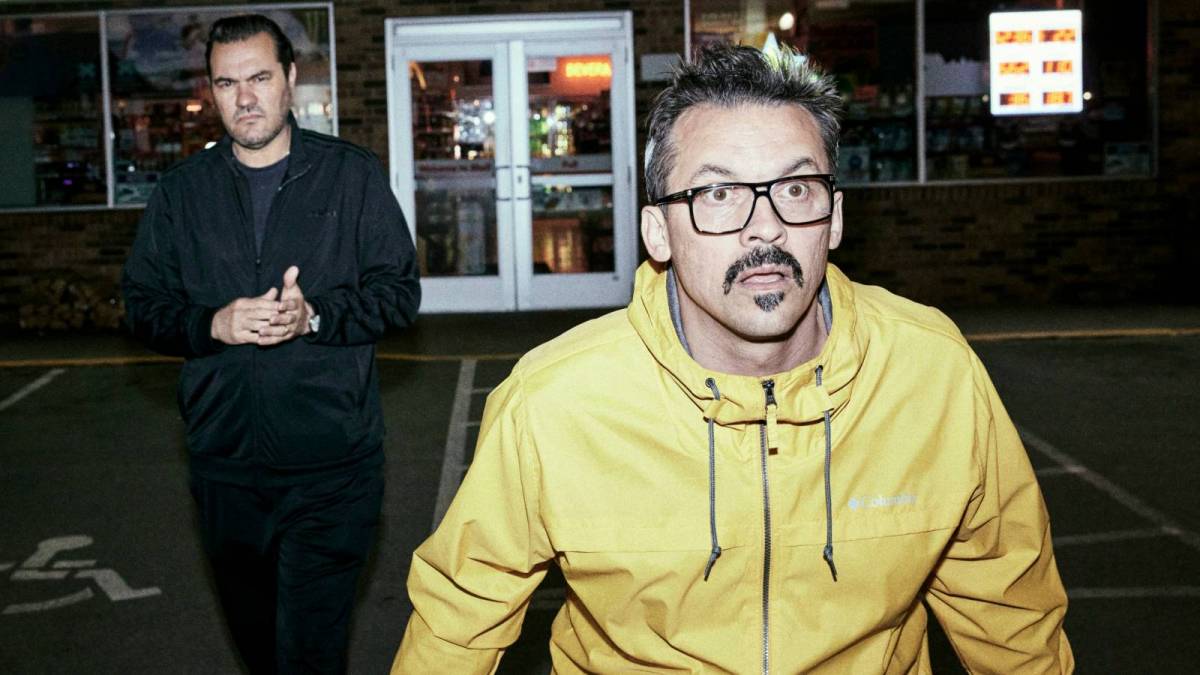 How Slug Ended Up With Possibly MF DOOM's Last Verse Before He Died For Atmosphere's 'WORD?' Album

Titled WORD?, the project effortlessly weaves together Slug’s classic Hip Hop influences with his signature emotive rap and powerful metaphors. Combined with Ant’s knack for ethereal-sounding, boom bap beats, the album is another colorful chapter in their continually evolving catalog.

The 14-track effort features some of the usual key players — Musab, Evidence, Sa-Roc and Aesop Rock — but also a verse from the late MF DOOM, who was signed to Rhymesayers Entertainment in the early 2000s.

While on a tour stop with Cypress Hill and Z-Trip at the historic Red Rocks Amphitheatre in Morrison, Colorado, Slug sat down with HipHopDX in the scorching August heat to discuss WORD? and how he thinks he ended up with possibly MF DOOM’s last verse before his shocking death last year.

“That was really intense for me,” Slug says of DOOM’s passing. “And by no means were me and him super close friends, but whenever we saw each other, it was on. We had a real good connection, so we were friends, but we didn’t check in and say happy birthday and shit like that. Him and [RSE co-founder] Siddiq were really close. And me and Siddiq are really close, so we also shared that bond in that the two of us both had a really, really good friend who was the same person.”

DOOM had previously recorded a verse for the album closer “Barcade” featuring Aesop Rock. After DOOM’s passing was announced in December 2020, it dawned on Slug he had to have to submitted the verse within days of his death.

“When he died, it hit me — because it was just a hard year in general — and so for that news … I didn’t even know until New Year’s Eve when the public announcement came out,” he explains. “I was doing the math, because he gave me that verse and was like, ‘I’m good. I like it.’ And that was in October.

“He was one of the last people to give me a part for the album. And so when he gave it to me and then when I did the math and they said that he died on Halloween, I was just like, ‘Yo he gave me this verse right before he died.'”

WORD? once again finds Slug bravely staring down his own mortality and wrestling with the sobering yet universal realities of growing older, especially on “Strung” and “Clocked.”

“My thoughts were really with his wife Jasmine and his people,” he continues. “I know dude had a struggle from afar. Even I could see how much struggle he had. If you know his career and you know the story behind his career, there’s obvious struggle there [DOOM’s brother Subroc and fellow KMD member was killed in 1993].

“But then there were other struggles that as an older dude, I could see that we all deal with — the food, the alcohol, self-sabotage, self-medication, all these things — that I would get little glimpses of it and be like, man, I relate to this fool. So when he passed, it definitely emphasized a lot of stuff for me.”

Tightening up his inner circle was something Slug realized needed to happen in the wake of DOOM’s death.

“This is weird to say out loud and I’ve never said this out loud, but it really forced me to take a hard look at the people I surround myself with and make sure that I cut off anybody who I know does not share similar best interests. I’ve been doing this for a long time and any of us know when you do this [music career], you have a lot of people you come into contact with and friends and associates. 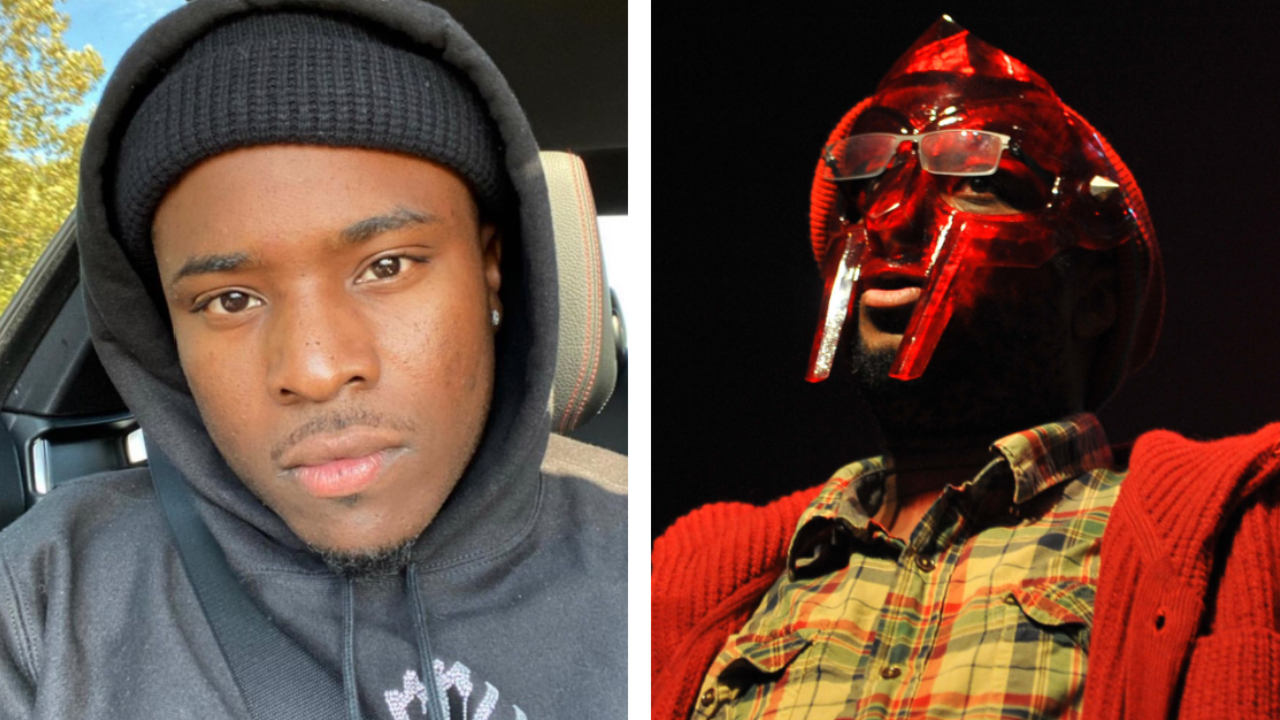 “I was reminded there’s a huge difference between somebody who’s a friend and somebody who’s just a person. I just really needed to make sure that I’m taking the energy that I have to be 100 percent and giving that to the people who actually deserve it, as opposed to spreading it then amongst the people that don’t even deserve it.”

He adds, “I think that’s an important thing for people to understand is that you don’t want to call your acquaintances friends.”

WORD? is currently available on all DSPs via Rhymesayers Entertainment. Check it out above.