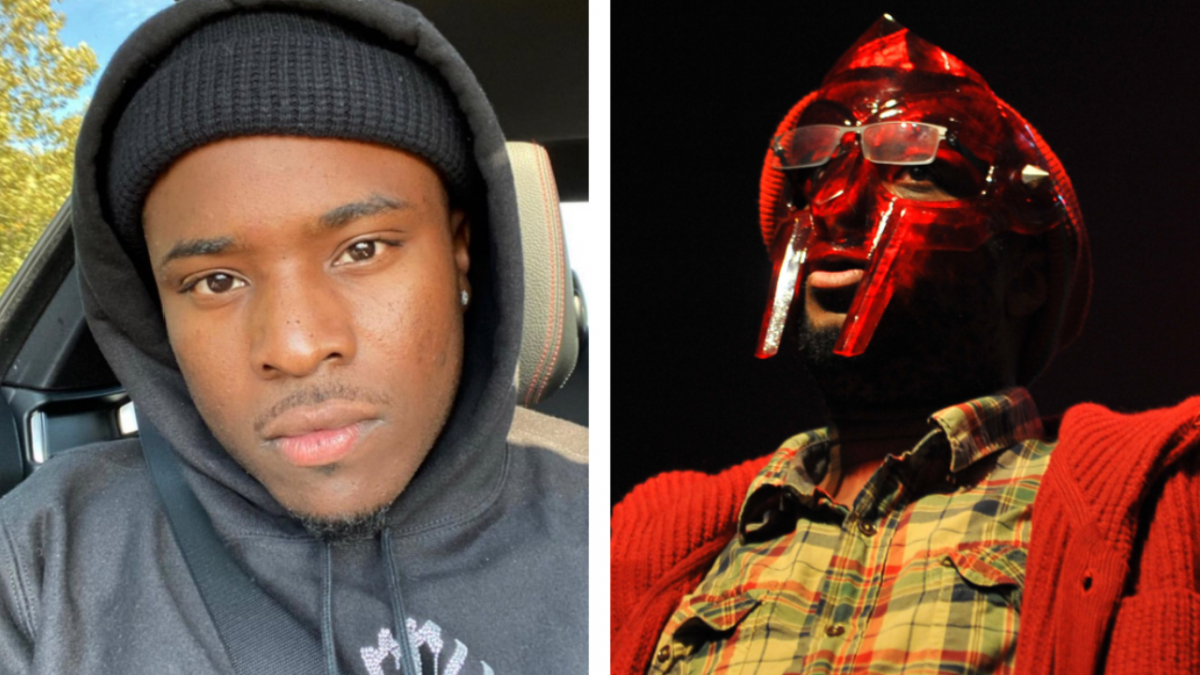 IDK released his new album USEEE4YOURSELF via Warner Records on Friday (July 17) with a stacked guest list. Arguably, the most striking song on the tracklist is “Red,” a collaboration with MF DOOM, Westside Gunn and Jay Electronica that differs from what fans might expect to hear from that trifecta of names.

During a recent interview with Billboard, IDK explained how he collaborated with MF DOOM prior to his death and talked about the type of track he wanted to create.

“A lot of people don’t realize I did that before DOOM passed away,” he said. “I did not do that to try and squeeze him in there to capitalize after his death. He cleared it. Secondly, it was me trying to be ambitious in putting together a rap track that also had playability in other environments.

“Traditionally, those names together mean New York City, oversized fitted hats, hands folded bobbing your head in a small, packed club. That’s what those names mean. My idea was to turn it into stadium, strip club music. I wanted to bring those people into an environment that they’re not used to ever being heard in.”

He added, “DOOM’s verse is short because if I were to put a whole verse down, to me, it would have been overkill. I have to still keep the replayability, and the song is already around four minutes. So, I was being sensitive about the time when I put it together.”

IDK announced the collaboration in April, but in retrospect, he feels he should have kept the whole thing a surprise.

“Originally, we weren’t even supposed to say anything about anybody on the song,” he admitted. “I got excited and posted it on my Reddit, and maybe I shouldn’t have done that because DOOM was supposed to be a little surprise. The song is meant to be fun, dope, but legendary at the same time. I’ve never heard MF DOOM on a trap beat, and that was something that he wanted to do.

“Even though it’s not his main style, he’s interested in things like that, so I think it was a huge success, and I think it created a conversation, good and bad. But I think all the best music does that. Either you love it, or you hate it, no in-between.”