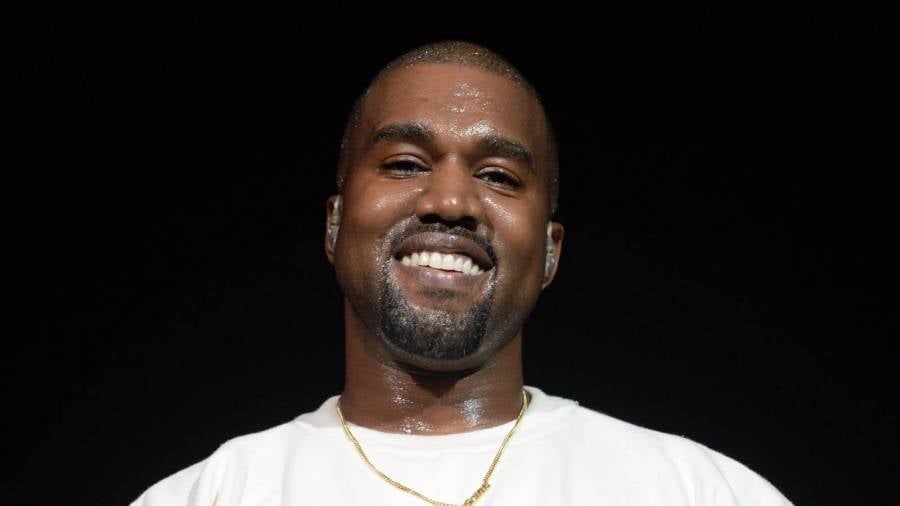 Los Angeles, CA – Chris Brown is the owner of a brand new SHERP ATV thanks to the kindness of Kanye West leading up to Thanksgiving. Ye’s manager Abou ‘Bu’ Thiam personally delivered the $120,000 truck to Breezy’s Tarzana home on Tuesday (November 24) on behalf of the G.O.O.D. Music boss.

As it turns out, Kanye simply gave him the truck to recognize the longevity of his music career and the battles he’s faced during that time. Kanye included a personal letter, which was read out to Brown upon its arrival at his graffiti-covered mansion, along with boxes of Yeezys in the trunk.

“Congratulations to Chris Brown on 20 years in the game,” the message read. “You’ve overcome so many hurdles and obstacles. You deserve the recognition for all the hard work you’ve put in – Yeezy.”

Brown acknowledged the gift on Instagram by posting a photo of himself standing on the vehicle with the caption, “THANK YOU KANYE @kanyewest.”

The ATV is built to handle mud, ice, snow and mountainous terrain, so it makes sense that it’s Kanye’s vehicle of choice around his ranch in Jackson Hole, Wyoming. He can be seen using it in music videos for “Follow God” and “Closed on Sunday” off 2019’s JESUS IS KING album. 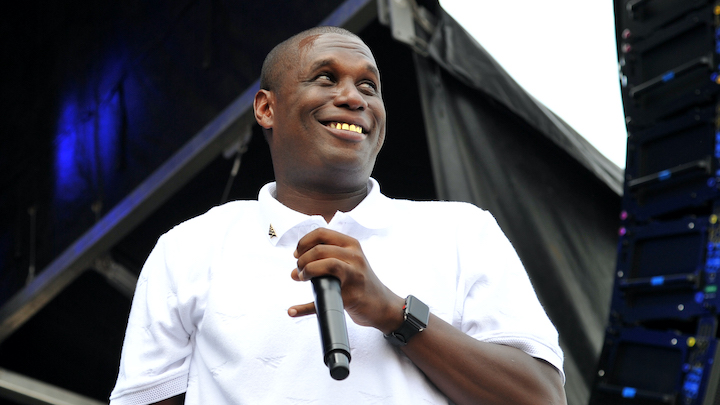 Bu, who is famously Akon’s brother and former vice president of A&R at Def Jam, posted a video pulling up to Brown’s house before handing over the keys to his new whip. Breezy sat in the back of the truck before driving the heavy vehicle up his driveway to a small crowd of people.

“Ye wanted to honor CB & give him his flowers while he’s still alive,” Bu wrote on Instagram. “So he gifted him a Yeezy Sherp, congratulating him on 20 years in the game.”

Chris Brown isn’t the only artist to receive a gift from Kanye West in recent months. In late August, 2 Chainz took to social media to reveal the same ATV as an early 43rd birthday gift, complete with a plaque featuring his name and a quote from Proverbs 3:5-6 engraved into it.

“Woke up to a really dope present – Virgo season is upon us,” he said alongside several photos of the vehicle. “#GODISLOVE #SOHELPMEGOD.”