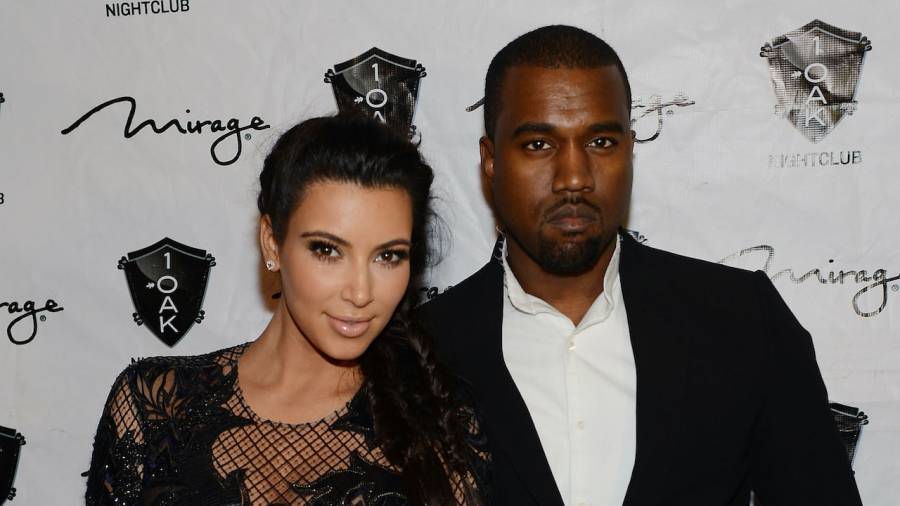 Kanye West fans are celebrating the 10th anniversary of his My Beautiful Dark Twisted Fantasy album all over social media, and while many have resorted to recalling Easter eggs from the project, Kanye’s wife Kim Kardashian may have an Easter egg few even knew about.

On Sunday (November 22), the fashion mogul took to her Instagram Stories and shared a birthday card from ‘Ye from 2010 which contained a poem he wrote for her. Seeing how he couldn’t figure out the lyrics for the album’s penultimate track “Lost In The World,” Yeezy realized they were close to him all along.

“For those that don’t know the story of ‘Lost In The World’ on My Beautiful Dark Twisted Fantasy … Kanye couldn’t come up with some lyrics and then realized he had them, it was what he wrote me for my 30th birthday card. He took the poem he wrote me and made it the song. Happy 10 year anniversary MBDTF.”

Kim Kardashian says that Kanye’s song “Lost In The World” was a poem he wrote in her birthday card#MBDTF10 pic.twitter.com/dtoBJSqlSg

Kardashian then shared the handwritten card, including the lyrics which turned out to be the first verse from the song.

Released in November 2010, ‘Ye’s fifth album sold roughly 496,000 copies in its opening week to land at No. 1 on the Billboard 200 chart. The legacy of the album is largely tied to ‘Ye’s comeback from public scrutiny following his outburst at the 2009 MTV Video Music Awards, which kickstarted a decade long feud with Taylor Swift.

Featuring Nicki Minaj’s memorable turn on “Monster,” Rick Ross’ show-stealing verse on “Devil In A New Dress” and massive singles such as “Power” and “Runaway,” numerous outlets crowned the album as the best release of the 2010s.