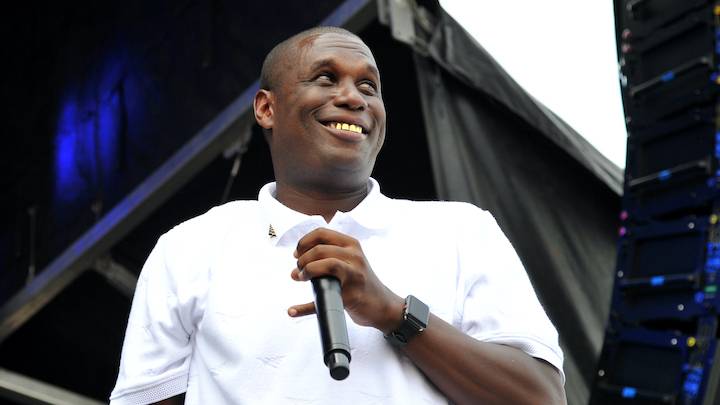 Jay Electronica is setting the record straight on some misinformation he spread that apparently isn’t true. On Tuesday (November 24), the Grammy Award-nominated MC responded to a tweet from Complex that read, “Jay Electronica says he’ll drop ‘Act II’ with Kanye verses once he gets his permission.”

Jay replied simply, “That was cap.”

Jay uploaded his previously shelved album Act II: The Patents of Nobility (The Turn) to TIDAL in October, but it was removed from the streaming service a few days later. The project is now expected to arrive on his Discord channel in the near future and apparently includes some unreleased Ye verses.

Unlike most rumors, Jay is actually the source of the confusion. On Monday (November 23), he told one of his fans he would need to ask Kanye before dropping them.

“I’ll just post Act 2 on here for y’all if enough folks want it,” he wrote. “W the Kanye verses and all. I would have to get his permission first though.” 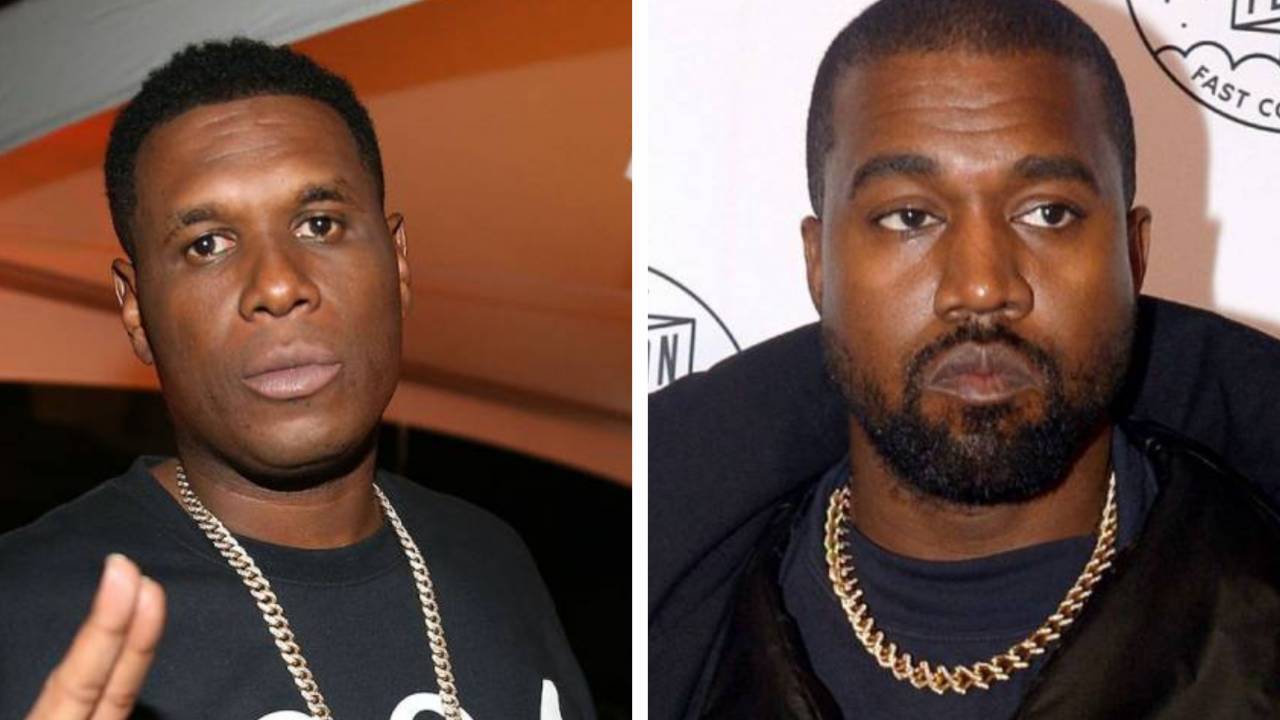 In other Jay news, the 44-year-old rapper received his first Grammy Award nomination on Tuesday (November 24) in the Best Rap Album category for A Written Testimony, his long-awaited, nearly mythical debut album.