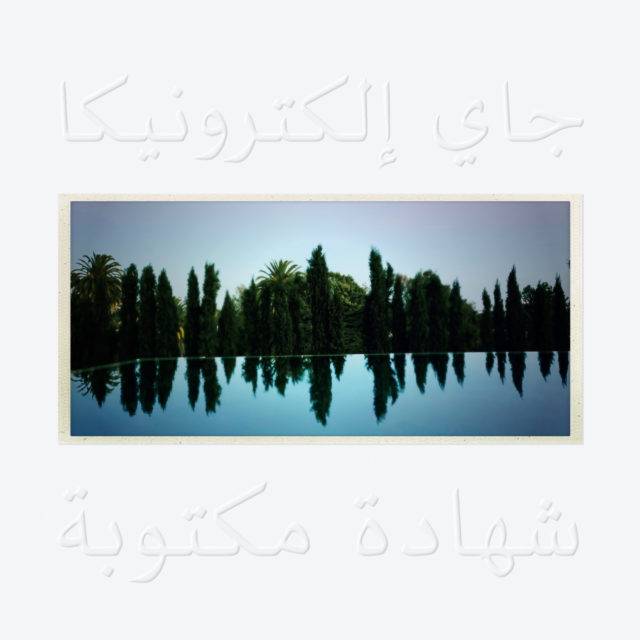 One week after Lil Uzi Vert finally dropped Eternal Atake, Jay Electronica came out with something that had been anticipated for far longer: his first proper album. Though it hadn’t reached Detox-levels of speculation, it was like an Infinity Stone for Hip Hop fans.

It’s also well worth the wait, provided you weren’t holding it up to expectations of perfection. A Written Testimony, the first project Jay has released since his 15-minute 2007 mixtape Act I: Eternal Sunshine (The Pledge), is a colossal event, the homecoming of someone whose absence never led to irrelevance, a team-up that’s resulted in the third strong project in a row from another rapper, one who couldn’t be blamed for just counting money in his Bel-Air mansion, and most importantly, a damn solid album.

The majority of tracks here pair JAY-E with JAY-Z, as he and Roc Nation have stayed loyal to each other even since he signed to Hov’s label nearly a decade ago. While there are reminders of JAY-Z’s net worth, this isn’t Watch the Throne 1.5.

Both Jays are in their feelings and often quite humble, showing their gratitude to Allah as well as their ancestors who suffered so unjustly. “The prayers of the slaves are the wings that carry us/A field full of dreams is where they tried to bury us,” Electronica concludes solo track “Fruits of the Spirit,” beautifully produced by No I.D.

The first voice you hear on the record (not counting the Louis Farrakhan samples that open it), is JAY-Z’s, and his opening bars on “Ghost of Soulja Slim” strike at the heart of institutional racism and its imprint on society. Throughout the album, they’re Black and they’re proud. The only time they really get to trade verses is on the subwoofer-testing “The Blinding,” but spacing out the verses lets their words really sink in.

Despite its lean runtime, A Written Testimony covers a lot of ground. In its 39 minutes, the listener feel more satiated than one does with many albums that are twice as long. Jay Electronica’s versatility as a producer and sampling creativity keeps things moving at a great clip. At one point, he’s speeding up Rihanna samples on the chaotic “Flux Capacitor,” on another, he’s putting himself, JAY-Z and The-Dream against a beat that’s largely comprised of a Brian Eno and Robert Fripp sample.

That track, “Ezekiel’s Wheel,” creates an emotional fusion with closer “A.P.I.D.T.A (All Praise Is Due To Allah).” On the former, Jay Electronica talks about his absence in the first verse (“’Cause familiarity don’t breed gratitude, just contempt”) and gives a verse that could be spit with total “fuck the haters” energy but does something far more interesting by staying nearly as mellow as the beat.

On the latter, he and JAY-Z mourn those who have gone before them, including Jay Electronica’s mother. When he raps, “The day my mama died, I scrolled her texts all day long,” it’s hard not to empathize.

As an album and summation of why so many people have revered Jay Electronica for so long, A Written Testimony was absolutely worth the wait. Let’s just hope the next one arrives sometime this decade.