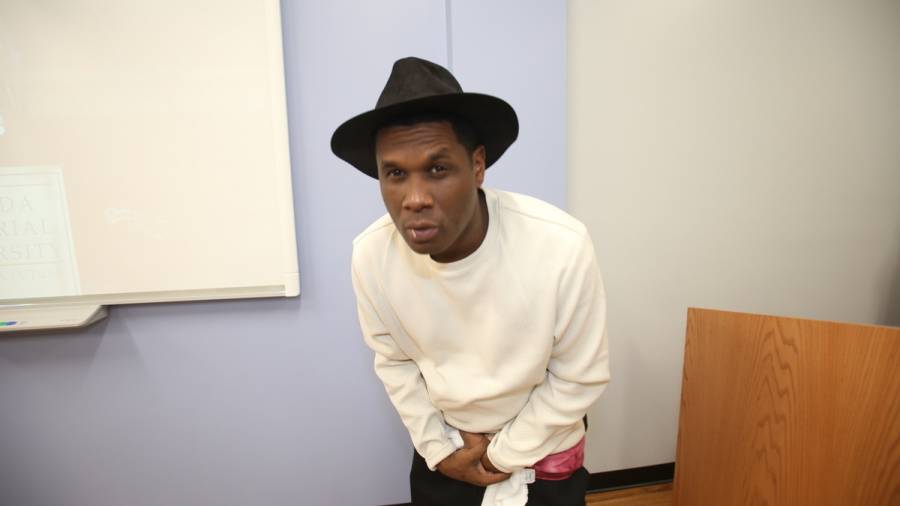 The leak of Jay Electronica’s Act II: The Patents of Nobility (The Turn) has led to it finally getting a proper release. After a leaked version of the once-shelved album spread online on Saturday (October 3), the LP became legally available to stream via TIDAL on Monday (October 5).

Fans have been waiting for years to hear Jay Elec’s Act II, which was originally intended to be his debut album. After signing with Roc Nation in 2010, the New Orleans-bred MC almost went an entire decade without dropping a project despite once claiming Act II was completed in 2011.

Jay Elec eventually dropped the JAY-Z-assisted A Written Testimony LP, which became his debut, in March 2020. The project included “Shiny Suit Theory,” a song that was initially released as a single for Act II in 2010.

“Shiny Suit Theory” was part of the Act II leak and has been included in the unearthed album on TIDAL. 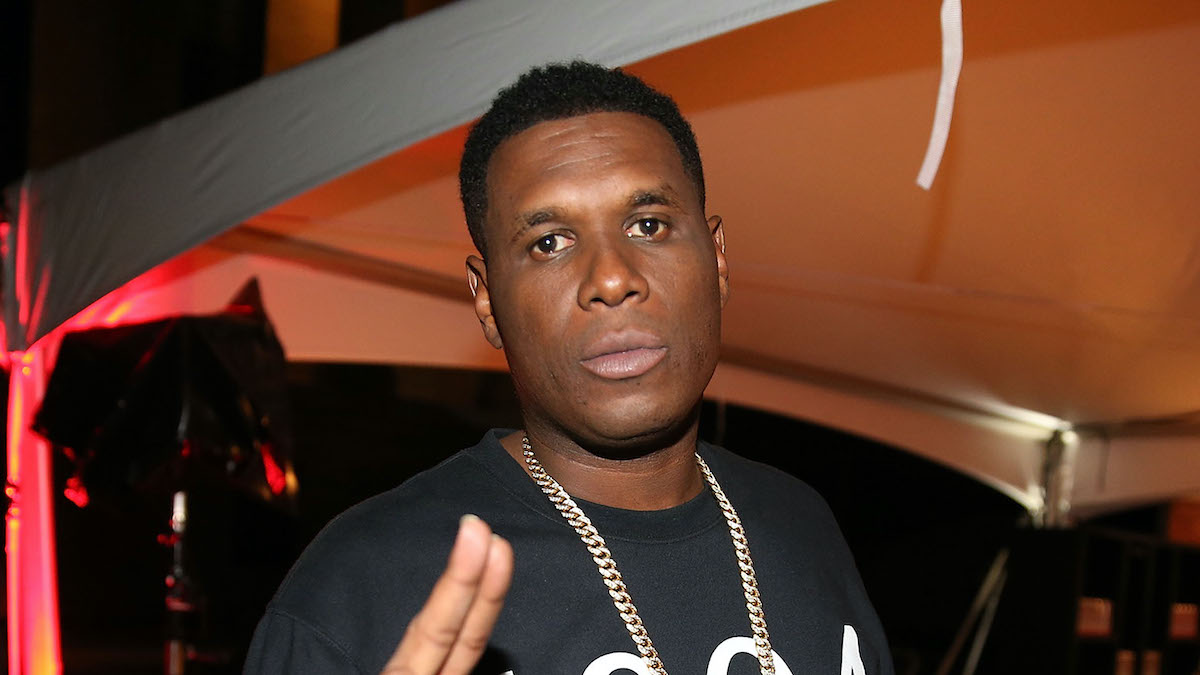 The strange journey to Act II’s release has resulted in Jay Elec putting out two projects in one year, something that would’ve sounded unbelievable to many Hip Hop fans in the past. The LP’s appearance on TIDAL also ends years of it being a footnote in rap history as it’s no longer a famously unreleased album like Dr. Dre’s Detox.